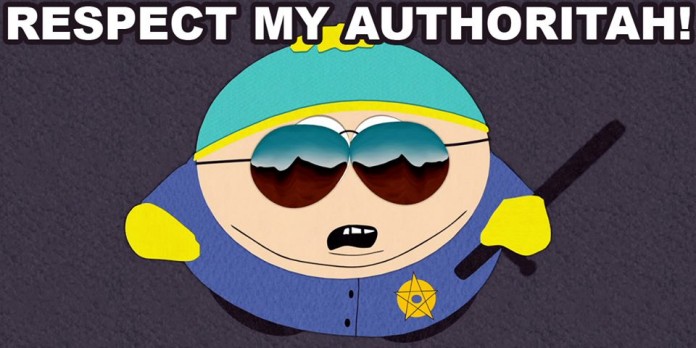 This is a video of the internal checkpoints that have been set up as far as 100 miles inside the border:
American citizens who’ve not left the country are forced to stop at these checkpoints and submit to an interrogation as to their citizenship often – ironically – by a government goon with a Hispanic name and accent, who appears to be at best the progeny of illegals if not an illegal himself.

“Are you an American see-te-zen?” inquires Officer (Agent?) Gomez… .

But the real point/problem is this business of over-the-top inspections of obviously American citizens within the borders of their own country juxtaposed against a sieve-like border and effectively unrestricted migration of the genuine article (i.e., Mexican nationals and other not-citizens).

Actually, not so much…