When Howard Stern finally retires, so will SiriusXM. It will go the way of the CD – and the tape deck – before it.

Because if you take Howard out of the programming equation, what are you left with?

Howard’s is the only channel that’s not either superfluous or so lousy with commercials you pine for terrestrial radio – which at least had the upside of being free.

SiriusXM has become – as far as content – terrestrial radio you have to pay to listen to.

Which are relentless – and endless.

Try listening to any of the talk channels (Howard excepted) and you’ll hear more about get-rich quick real estate flim-flam “opportunities,” snore-suppressors, bankruptcy/credit card debt relief and other such than you will whatever the show you were trying to listen to was supposed to be about. 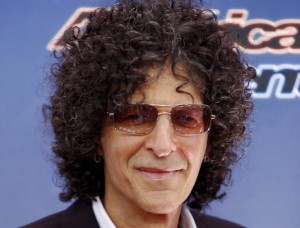 If you are like me and despise ads – especially today’s ads, which are voiced-over either by a hyper-enthusiastic overly chirpy bimbo (the auditory equivalent of a Fox News anchorette) or a just as too-enthusiastic metrosexual male whose pushy/exuberant hawkings are equally as annoying – you will in short order feel a strong urge to put your fist through the LCD display.

Or at least, change the channel to another – hopefully without a squawking pitch going on.

Which is no easy feat.

It is not possible to listen to pretty much any talk channel except Howard for more than about 10 minutes without enduring the commercial juggernaut.

Say what you will about him, Howard – uniquely – doesn’t “break” for “messages” every handful of minutes (for several minutes at a time). He will continue without interruption for 30 minutes, 45 minutes – an hour or more.

He is the only talk host who does not constantly interrupt the talk with jabber. 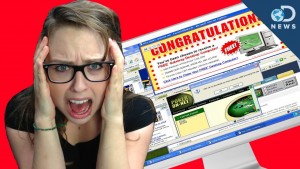 I think he has a special rider in his contract – which it’s rumored he insisted on as part of the deal.

The rest should have followed his example.

Which begs the question… why bother?

This will not endure. The business model makes no sense. 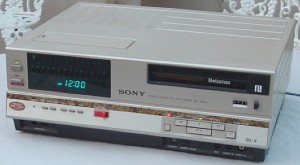 On terrestrial radio, for one.

This goes for the talk channels, primarily. The right wing and left wing blowhards are available on FM/AM as well as via podcasts (the latter Howard has made fun of as a venue for no-talents without an audience, but I suspect he is a victim of his age – just as I am – and doesn’t see the semi bearing down on the industry).

The music channels make even less sense. There is after all, Pandora. And other forms of music streaming, which pipe music into your car (or wherever) via Bluetooth over your phone or iPod. 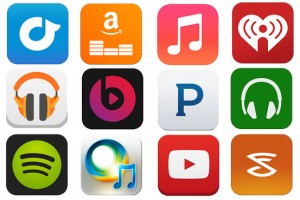 And Pandora tailors the music to suit your tastes – not the tastes of a programmer at SiriusXM.

Your iPod (or phone play list) meanwhile, does not cut out for minutes’ long blocks of dead air – as SiriusXM maddeningly does, if you live in a mountainous or heavily treed area (like I do).

This usually happens right in the middle of something you were actually interested in listening to and when the signal returns, it’s just in time for Buy Gold Now!

There is a cool fix for this – which the latest SiriusXM receivers in new cars have: It’s a record/playback feature. Basically, the head unit has a hard drive and downloads the programming as you drive, storing the most recent 20-30 minutes or so – kind of like an airplane’s black box recorder. If you hit a dead spot, you can hit rewind/playback and not miss what you were listening to. 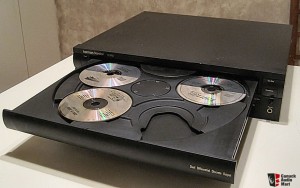 Still, the commercials, the duplicative (and redundant) channel offerings combined with the fact that they expect you to pay for it all… .

And that’s literally what they demand.

Like cable TeeVee, which demands you buy a “package” of crap you don’t want (example, 15 channels of ESPN and other jock-sniffing dreck that guys like me care about as much as George Takei cares about vagina) in order to get the one or two things you do want… . I have no interest in subsidizing all the right and left wing jabberfests or Dr. Laura or music channels I don’t listen to because Pandora. I’d like to subscribe to Howard, maybe Raw Dog comedy… and that’s it.

It’s not hard to divine the future.

And satellite radio – like CDs and tape decks – is already the past.

Once Howard’s gone – along with his millions of fans – expect SiriusXM to go, too.

And so the wheel turns.