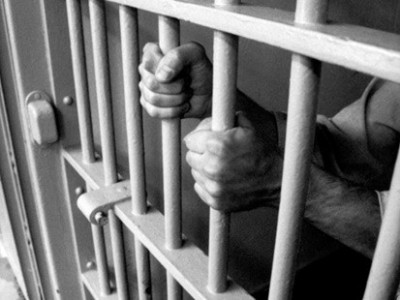 The obvious is often the hardest to understand  . . .  and to accept.

For example, the very strange idea that we are “safer” the more our liberties are infringed upon. If so, then inmates in solitary confinement are safest of all.

It’s absurd, obviously. And yet this idea – the fundamental idea – is accepted by what seems to be a working majority of the populace. Which suggests either an incapacity to reason or a general lowering of intelligence.

The “safety” (and “security”) argument is based on an obvious logical contradiction: How can one be “safe” or “secure” when there is no limit to what government may do to anyone, so long as it is asserted that whatever is done is necessary to keep everyone “safe”?

It amounts to a lettre de chachet, for those up on their French history – the history of the Bourbon absolute monarchy in particular. The lettre empowered its holder with arbitrary power to do whatever to whomever. Just because. No burden of proof, no presentation of evidence subject to cross-examination; most of all, no presumption of innocence – and certainly no restraint of punishment prior to guilt established by due process of law. 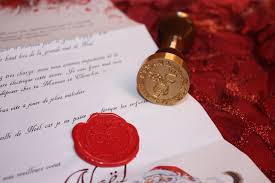 We find ourselves living in a security state – not a free one. There is literally nothing – in principle and almost in fact – that the government may not do to us, or order us not to do. Always in the name of “keeping us safe.” Or for reasons of “security.” We are subject to punishment for affronting statutes; for what a supposed “someone” might do that could (so it is asserted) result in harm.

There is no end to it. No line in the sand beyond which the government’s boots may not tread.

The Bill of Rights – not the Constitution – was supposed to prevent all that from happening. Its inclusion was insisted upon by George Mason and others as the condition for their reluctant support of the Constitution – which by the way was doctored up in secret conclave by a handful of the colonial elite, to suit their purposes. Men such as Mason suspected, rightly, that the Constitution was crafted specifically to endow the federal government with the germ cell of arbitrary and unlimited power.

The Constitution is itself a lettre.

Terms such as “necessary and proper” and “general welfare” – Says whom? By what standard? – were not chosen for their clarity but rather for their open-ended opacity.

Who specialize in the use and misuse of words. Who knew exactly what they were doing. Who agreed to include – to tack on – the Bill only reluctantly, as a sop to the suspicious like Mason and his fellow Virginian, Patrick Henry.

It was a temporary reprieve – like a patch installed on a leaky roof.

What the Bill’s authors tried to articulate but failed to get locked down was the Libertarian moral principle that liberty trumps safety and security. That risk – the possibility of harm – is preferable to the certainty of it, expressed in the form of endless prohibitions, infringements and punishments, imposed on everyone by the government.

This idea freaks most people out because they have been conditioned to a constant state of fearfulness of omnipresent dangers, most of them imaginary. In order to cow their servile deference to authority.

The actual dangers are, however, minimal and diffuse – and ineradicable. Risk cannot be avoided; “security” and “safety” never made absolute  – even if such a cloistered and suffocating thing were desirable and pursued by well-meaning tyrants.

A free society accepts risk as the price of liberty – without exception or qualification.

Anything less and you venture down the road of punishing mights. And since anyone might do  . . . anything, you’ve established the justification for doing anything to prevent them from doing it.

When harm actually caused is the standard, when you can point to a victim rather than a paragraph in a law book, action can be taken to remedy the situation without assaulting liberty. 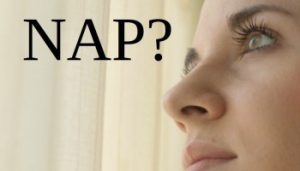 You have, first of all, individualized the act. A specific person has caused a specific harm. He – and no one else – is held accountable. No one else’s liberties are infringed or threatened by holding a specific individual accountable for whatever harm they’ve caused. The principle tramples on the opposite (carte blanche) principle expressed by the lettres – including the one imposed on the population by the Federalists in 1787.

You also have a moral basis for the use of force. Which – morally speaking – can only be used defensively, in response to the use of force by another party. Someone strikes you; you defend yourself. But you are not permitted (morally) to strike them first.

The same principle – like all moral principles – scales. If a thing is wrong (or right) for an individual to do then it is just as wrong for more than one individual to do, or for groups of them to do.

And what is government but other individuals, gathered into a group? 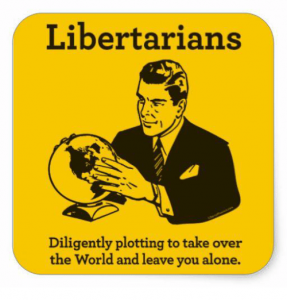 No matter how loudly some may squeal or feel uncomfortable about something, if no one has been hurt, there is no harm done and therefore prosecution/punishment cannot be morally justified.

This requires the acceptance of risk, certainly.

The odd thing is that so many people can’t see the certainty of harm when they give over to government the power to rule them in order – supposedly – to keep them “safe” and “secure.”

It is the “safety” of the formaldehyde jar; the security of an 8×12 cell with truncheon-wielding guards outside your gate.

As Hamilton and his heirs intended.

Why “The Law” Isn’t – Except When it Suits