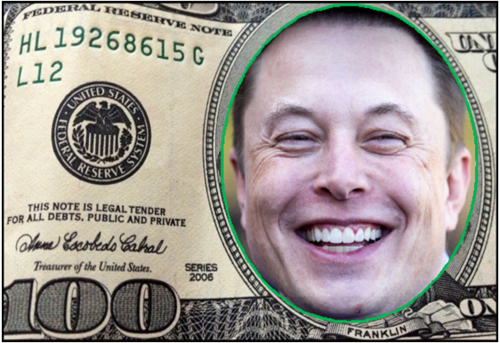 Elon Musk’s subsidy and mandate-dependent crony capitalist operation blames the loss on “ramping up”  problems with the Model 3, its newest electric Turducken. It has had to push back its timeline of producing 5,000 Model 3 vehicles a week from the fourth quarter of this year to the first quarter of 2018.  Tesla spokesmen cited the battery assembly line at its Nevada Gigafactory as the primary constraint in Model 3 production, adding that it will reduce Model S and Model X production by 10 percent in the fourth quarter to move inventory and dedicate more manpower to Model 3 production.

“There are thousands of processes to build the Model 3,” said Tesla CEO Elon Musk, who spoke during an earnings conference call from the Gigafactory. “We can only move as fast as the least competent elements of that mixture.”

The company burned through $1.4 billion in cash during the quarter as it continued to invest heavily in its plants. That’s compared with a cash burn of $1.16 billion during the second quarter. 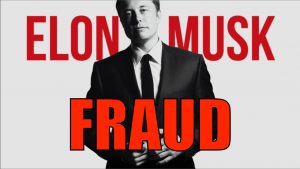 “A continued delay in Model 3 production and bigger losses were not the news hoped for with Tesla’s earnings report,” wrote Michelle Krebs, a senior analyst at Autotrader, in an emailed statement.

Tesla is under pressure from investors and customers to hit deadlines before the end of the year. After launching the mass-market Model 3 sedan, Musk at the time said the automaker would manufacture 20,000 of those vehicles by December, but had only produced 260 as of Oct. 2.

Musk also said in 2016 that a Tesla would be able to complete a cross-country trip without a driver touching the wheel by the end of 2017, and Tesla customers who paid up to $8,000 for autonomous capabilities would receive gradual updates throughout the year to vastly improve semiautonomous driving capabilities.

However, according to a class-action lawsuit, those features have yet to arrive, and Tesla’s breakup with computer vision and camera sensor supplier Mobileye may have set back the automaker’s progress.

The company did not give an update on when the cross-country drive would occur or when updated self-driving features would be available, but reiterated that all Tesla vehicles are capable of full autonomy with the current hardware suite.

Heroes Go To Town on Man …