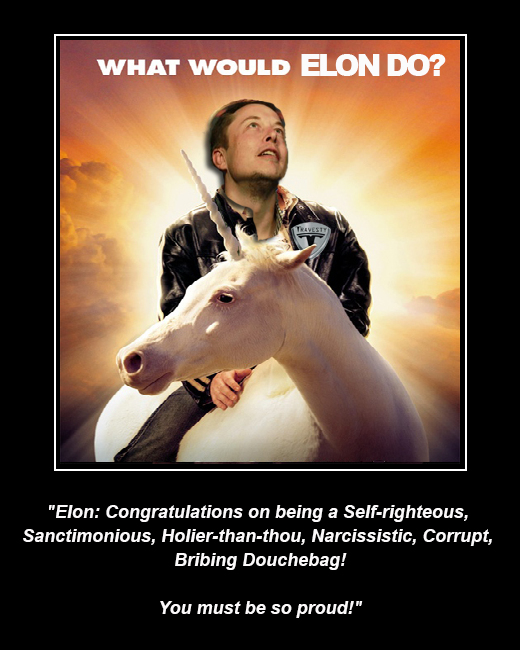 But you’d never know it from reading the coverage.

Here’s the first paragraph from an Automotive News article:

“Customer deposits for the $35,000-and-up Model 3 sedan helped Tesla Motors Inc. grow its cash on hand during the first quarter of 2016, according to an earnings report that Tesla released on Wednesday… “

Then, as an afterthought, the article mentions:

So, Tesla lost almost $300 million… but Automotive News chose to emphasize “customer deposits” for its not-even-here-yet Model3 (which may not be here until sometime in 2017 at no-one-really-knows what price) rather than tout the fact that the company continues to lose money.

And they ask my why I drink….