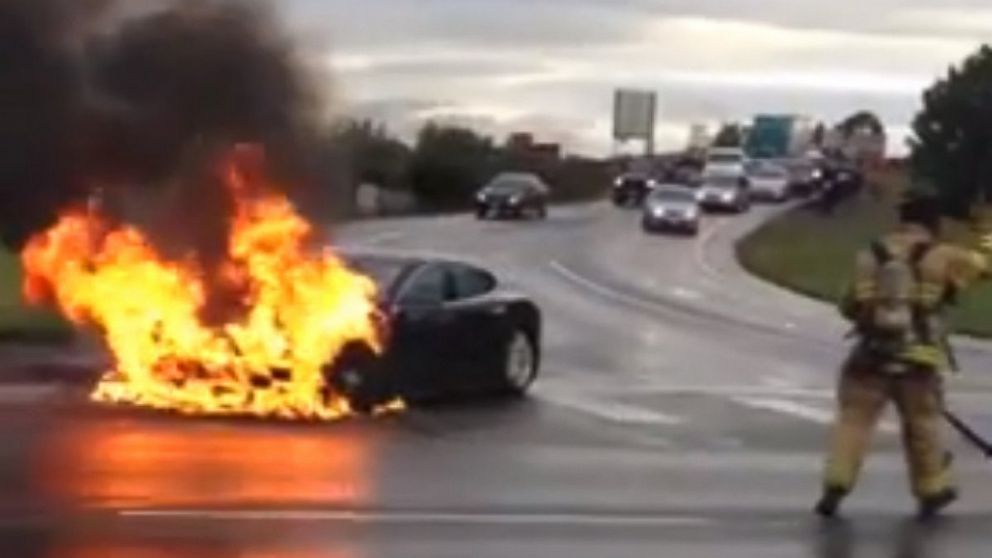 This started out as a quick reply to a reader – who loves his Tesla electric car – and who cannot fathom my objections to it. The more I wrote, the more I realized it might be worth a formal rant, as opposed to merely a post reply. So, herewith, my enumerated objections to Elon Musk’s electric Edsel: 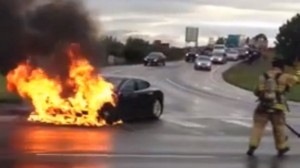 I don’t dispute the attractive looks – or the impressively quick acceleration – of the Tesla.

My issues – my objections – are these:

* A fundamental justification for electric vehicles is to get around the cost of fueling an IC car. But if the cost of the EV is literally three or four times that of a decently equipped IC economy car, how is the EV in any way “economical”? I could probably drive a V-6 powered mid-sized car such as a Nissan Altima for probably 15 years before I spent enough on gas to even approach what you spent on your car. Take away the economic advantages (if any) of an electric – or hybrid – powertrain and what are you left with, exactly? Why buy one? I could buy a new Cadillac CTS-V that’s quicker (and much faster) and comparably luxurious for about the same money. Sure, the Caddy will cost me more to feed. But does this issue – the cost of fuel – really matter to anyone who can afford a $70k (to start) car? If you’re interested in spending less to drive, why not buy a $14k or so economy car? Even a well-equipped mid-sized car (a loaded Camry, for instance) makes a great deal more economic sense. 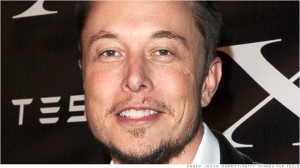 Such a car is also not functionally hobbled; it can travel hundreds of miles on a full tank – and refueled in minutes, not hours.

* While the Tesla can accelerate very quickly, if one uses this potential more than a handful of times, the battery will very quickly deplete. The same goes for high-speed running. In effect, it is like owning a BMW M5 with a 2 gallon gas tank that must be refilled with a syringe. To avoid frequently (100 miles or less) having to stop for an extended period to recharge (an hour at least – if you have access to a fast charger) you must drive the Tesla as if it were a Prius – and your object is hyper-miling, not high-performance.

It strikes me as pretty silly to eggshell-along in a Tesla… driving slower than 75 on the highway and gimping away from traffic lights (and so on) to conserve the batteries. What’s the point of high-performance capability that can’t be sustained for any length of time?

* The Tesla is a very high-end car. The entry price is comparable to a loaded BMW 5 series, Lexus LS or Mercedes E-Class. Only very affluent people can afford such cars. It’s bad enough, as I see it, to force anyone to subsidize the purchase of someone else’s car. But how can you justify giving a very affluent person a massive subsidy to encourage them to purchase what amounts to an indulgence? Is this not exactly like giving rich people huge tax breaks to buy 6,000 sq. ft. homes?

To be very clear: I have no issue with electric cars as such. I am all for developing their potential, if any – provided it is not done by enriching a billionaire and for the benefit of millionaires. If the EV can compete effectively on its merits, then it will inevitably do so. But if it cannot – and so far, that has been the case – subsidies only perpetuate failure on the backs of people who deserve better than being forced at gunpoint to serve as milch cows for the sake of guys like Elon Musk.