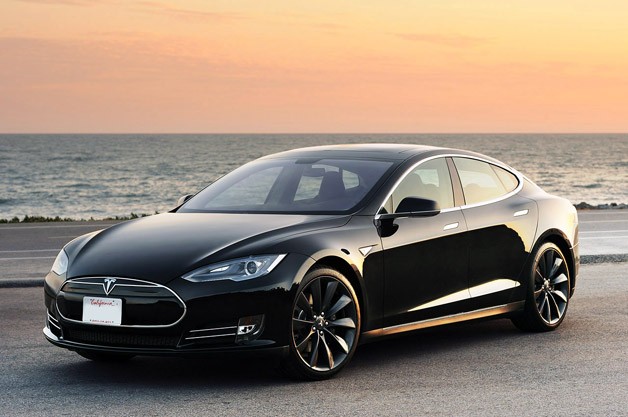 Tesla’s $60,000-plus electric car is a terrible idea – as a commercially viable consumer product. But the way Tesla sells (well, tries to sell) its cars is a fantastic idea. A revolutionary idea. And so, a very dangerous idea. To the entrenched interests. 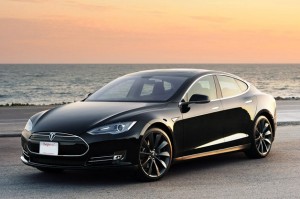 Tesla does not have dealerships. Not in the traditional sense, at least. There are no franchises. You want a Tesla? You just buy one – directly, from Tesla the company. Go online, pick what you want – and place your order. That’s it. There is no “middle man” – in the words of Tesla Vice President Diarmuid O’Connell. And thus, no mark-up. No salesman’s commission. No “dealer prep.” No “advertising fees.” No bullshit. At least, not insofar as the transaction is concerned. You buy a Tesla the same way you buy an iPad. 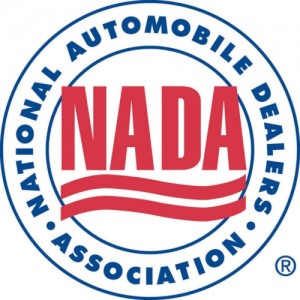 This has made the National Automobile Dealers Association (NADA), the political lobby for car dealerships, angrier than a wet tomcat. NADA has sicced the lawyers on Tesla for daring to simply sell cars directly to consumers. They regard this as an affront – a crime – that must be enjoined by state lawmakers.

In North Carolina, a bill in the works would make it illegal to sell a car online. Can you imagine that? The black clad ninjas may be headed Tesla’s way – not for ripping off taxpayers by forcing them to subsidize the making of economically untenable electric cars – but for how they are sold.

In some states – Texas, for instance – laws prohibit “factory-owned” dealerships. Tesla’s lawyers have been trying to end-run this, but so far no luck. Virginia has a similar law on the books, which it used to deny the company a license to open a direct-to-the-consumer store there, too. 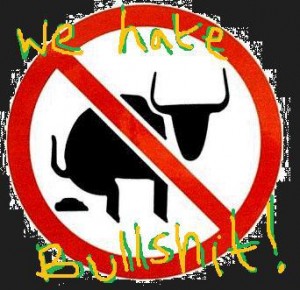 The dealer organizations say this all about – wait for it – protecting consumers. That franchised dealerships are essential because without them, customers would not have the “support” they need. “Buying an iPad is not buying a car,” NADA’s David Hyatt told NPR.

And of course, he’s right. When you buy an iPad, you don’t have to haggle over its price or negotiate a maze of complicated terms and conditions designed to separate you from as much of your money as possible – the entire process maestro’d by a professional sharpie who knows his business like Al Capone knew his business. Car salesmen are not there to “help” you. They are there to make a living off you. Some do provide a  service in that they explain the car’s features and so on. But the bottom line is they have a vested interest that’s not in your best interests because of the way the system is structured. If it were not for the commission model – if salesmen were salaried employees whose paycheck did not directly depend on selling you a car – then NADA’s complaint would be less obnoxious, perhaps. 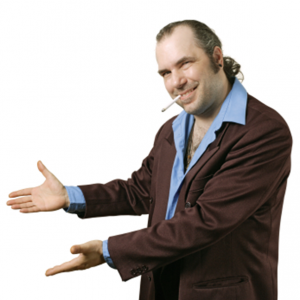 But only somewhat less obnoxious.

After all, why is it any business of the Goon Squad – you know, the government and its bullyboys – how you buy a car? Or how Tesla – or anyone else – sells the thing? Provided there’s no theft or fraud, provided it is a free exchange between consenting parties, it ought to be none of the Goon Squad’s business at all. Why can’t there be both franchised dealers – for those who prefer to do business that way – and direct-to-customer operations like Tesla? Why not, in other words, allow the free market to do its thing? If the franchised dealership system is better – for customers – it will be just fine. If Tesla’s idea stinks, it will sink.

Unfortunately, the free market is a fantasy – labor arbitrage international agreements such as NAFTA and MFN notwithstanding. In reality, we have a sovietized economy in which free exchange has been explicitly outlawed. If you doubt it, try selling cars to willing buyers . . . without a license. Without having paid various fees. Without complying with a baker’s dozen (and then some) regulations specifically controlling the process from start to finish. 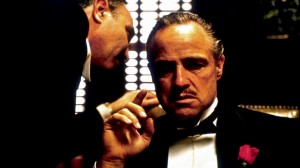 NADA is just another mafia – like the insurance mafia or the agri-business mafia. All of them vying for the favor the dons in state capitals – and ultimately, the dons in DC. And they all want to make you an offer you can’t refuse.

That’s the bottom line. Force. Compulsion. Do business our way – or else.

NADA is mad at Tesla not because Tesla is “hurting” buyers (not one actual real-person “victim” of Tesla’s evil practices has been produced) but because Tesla is hurting – or threatening to hurt – the profit margin of NADA’s members. It’s that simple – and that outrageous. “We don’t underestimate the dealers,” O’Connell said. “The franchise dealer system was, at its inception, set up to protect the dealers from manufacturers coming in and competing with them.” 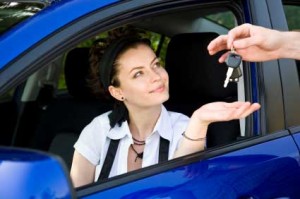 Readers of my rants know I have no love for Tesla’s cars. Or rather, I have no love for the way Tesla uses the Goon Squad to force us to subsidize the manufacture of its cars. But it chafes my ass – on principle – that Tesla is being hassled about the way it wants to sell its cars. Because that principle applies to much more than just Tesla.

Imagine how neat it would be if you could go online and shop for your next new car – your next new Chevy, Honda or whatever kind of car. Pick only the options you want, on an a la carte basis – not “bundled packages” heavily marked up. The price for the car – and each option – is right there, clearly stated. No bullshit. No deliberately obfuscatory paperwork. No haggling. No hassles. 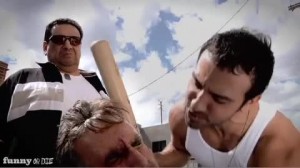 That’s what’s at issue here. And that’s why NADA is fighting Tesla so furiously. Because NADA understands the nature of the threat to its little – actually, pretty big – scam.

And intends to protect it.