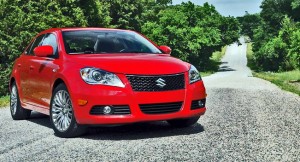 On Nov. 6, the company (American Suzuki) announced it would stop selling cars in the U.S. after current inventory peters out – and that it will be filing for bankruptcy reorganization under Chapter 11.  The company is $346 million in debt – with just $223 million in assets. Total market share has plummeted to .2 percent. Yep, the decimal is in the correct position. That’s point 2 percent market share – and sliding fast. Unsustainable. Pointless. Titanic – an hour after hitting the iceberg. Done.

What happened – and what does it mean? 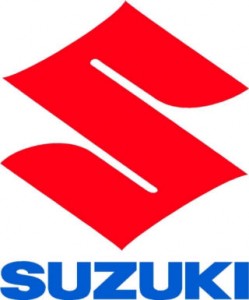 As to why they didn’t sell – well, a couple of factors played a part. The biggest handicap was arguably the relative scarcity of Suzuki dealerships. No matter how good a vehicle may be, it’s a harder sell if the would-be buyer faces an hour’s drive (or three hours’ drive) to have the vehicle serviced.  I have always wanted a Ducati motorcycle. But the nearest-to-me Ducati store is in Richmond – a three hour drive, one way. Forget it. The Kawasaki place is 20 minutes away. Thus, I own Kawasakis – even though I’d very much like to own a Duc.

But, wait. While Suzuki car dealerships are sometimes hard to find,  most places – even small towns, like mine (Roanoke, Va.) do have a Suzuki  motorcycle dealership.  One wonders whether it ever occurred to American Suzuki management to leverage its bike stores to help move cars. Offer incentives to its bike dealers to at least “storefront” Suzuki cars. Corporate could have helped with loans and so on to expand existing bike stores to handle cars. The important thing being, the Suzuki brand would already be an established operator there.

Not only would this have helped Suzuki materially by making it more convenient for people to buy a Suzuki car, it would have helped psychologically, too. Suzuki cars (and car buyers) could have basked in the reflected glory of Suzuki motorcycles. Just as Chevy sexes up Malibus by associating them, family-wise, with Corvettes. The “halo” effect. It is tragic that American Suzuki didn’t see this opportunity. With the exception of Honda, no other current automaker has a hugely successful line of motorcycles to glom some glory from. Suzuki does.

I hate to see them go – because it means one less competitor – which means we (car buyers) are the poorer. It means more consolidation, more same-sameness as smaller automakers fold up their tents or are swallowed up by mega cartels. I mourned the end of Saab last year, too. Like the soon-to-be-dearly-departed Zooks, Saabs were noticeably different cars – for once. Gone, now. 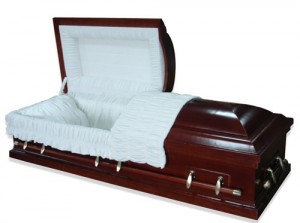 It is probably time to start measuring Mitsubishi – the smallest Japanese automaker in the U.S., now that Suzuki sleeps with the fishes – for a casket.  Virtually nothing new on deck for 2013 – the majority of its inventory comprised of getting long-in-the-tooth models that are increasingly uncompetitive in their segments. Sales are way down. No, more than just “way down.” Free-falling. Catastrophic. Down almost 30 percent this year – leaving the triple diamond with a 0.4 percent market share. Heavenly slumber beckons… .

In Mitsu’s case, it’s not a dearth of dealerships that has led to this debacle. The company made some epically bad decisions recently – most notably the “0-0-0” marketing plan that pretty much gave cars away. And worse than that, gave them away to people who couldn’t even afford 0 down 0 payments and 0 interest for one year. Or rather, who dropped the cars the day after the “0-0-0” deal’s terms expired. Leaving Mitsu holding the bag. Holding the title to thousands of thrashed – and massively depreciated – year-old cars. The company has yet to recover from this – and may never recover from it.

I’m also not optimistic about Lotus – a storied brand that deserves to make it but which isn’t making it, in part because  its cars are as expensive as Porsches but have the hearts of Toyotas. Souped-up Toyotas, admittedly. But Toyotas nonetheless. Being a tiny brand without the resources to R&D its own engines, Lotus bought them from someone else (Toyota) and hoped people wouldn’t notice – or care if they did. Apparently, too many did. The Elise got dropped after 2011. In fact, so did other Lotus models.Technically, there hasn’t been a new Lotus  since model year 2011. It is six weeks from 2013. 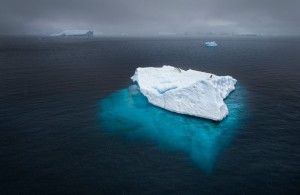 Some think Chrysler is going to ride the white canoe, too. That it’s not for nothing that Fiat – Chrysler’s owner – spun off the profitable truck arm (now Ram Trucks, not Dodge trucks). That this move is  preparatory to the anticipated end for Chrysler cars. There may be something to this. There’s not a lot of new stuff in Chrysler’s product portfolio, car-wise. Some sniff the smell of death in the air.

I guess we’ll see. And very soon, too.