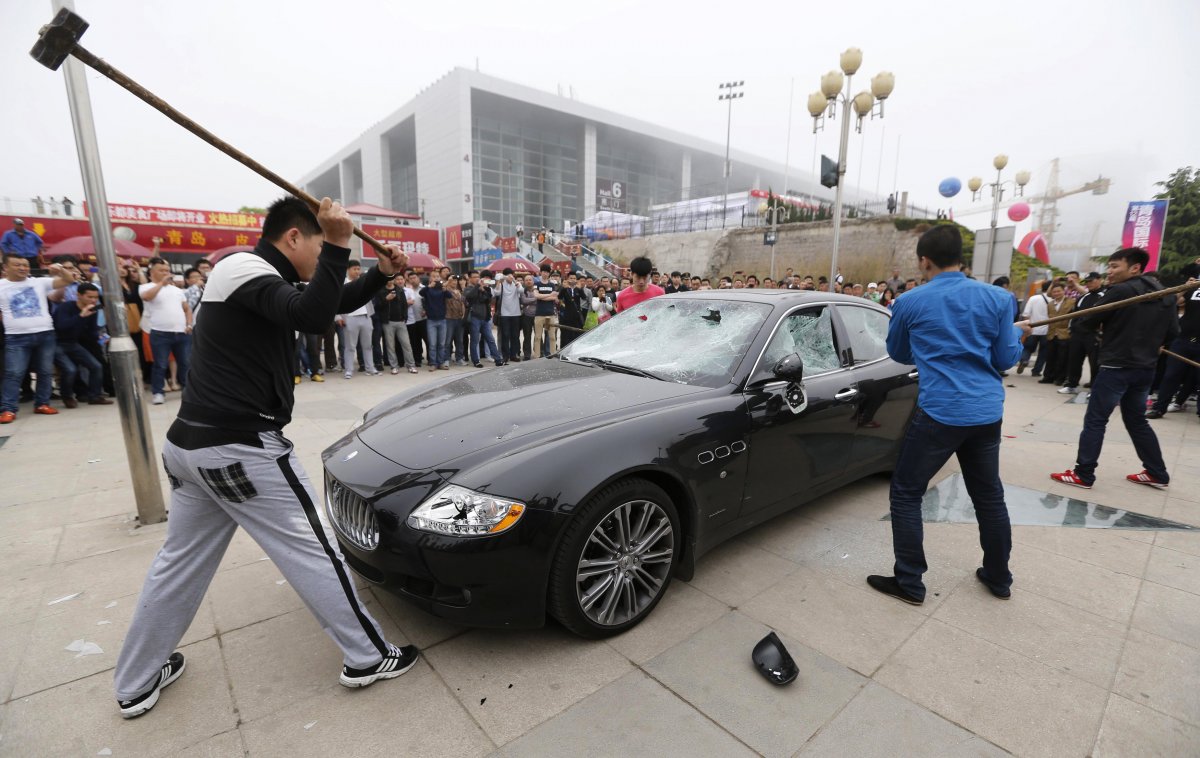 Consumer Reports recently gave the Tesla Model S P85D a nearly unheard of perfect score for its usability and performance. But on Tuesday the magazine yanked its coveted recommendation for the electric car.

That doesn’t change or contradict the car’s perfect performance score of 100, but it will probably give some buyers pause. 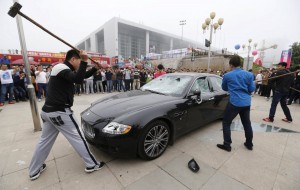 The bottom line is that the Model S is fun to drive, with great handling and amazing acceleration, but it also suffers from more than its share of annoying technical glitches, according to the magazine.

About 1,400 Tesla owners surveyed complained of problems with the car’s charging equipment, center console area and things like door and windows. They also had issues with the car’s electric drive systems and they complained about rattles, squeaks and leaks in the sunroof.