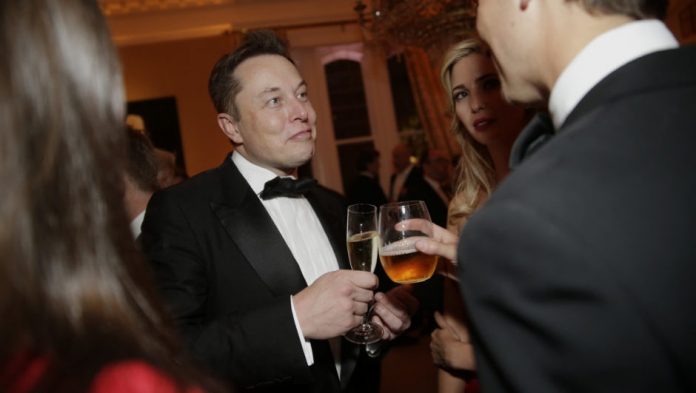 Crony capitalist electric car company Tesla announced this week its plan to raise about $1.5 billion in junk bon offerings to fund production of its newest electric sedan, the Model 3.

The debt offering marks Tesla’s debut in the junk-bond market and the company will start roadshows on Monday.

Tesla is counting on the Model 3, its least pricey car, to become a profitable, mass market manufacturer of electric cars.

Following the announcement, Standard & Poor’s reaffirmed its negative outlook for the automaker and assigned a “B-” rating for the bond issue – deep into junk credit territory. S&P also maintained its “B-” long-term corporate credit rating on Tesla.

The rating agency said the overall company’s “B2” rating was supported by the fact that if Tesla ends up in serious financial trouble, its brand name, products and physical assets would be of “considerable value” to other automakers.

At the launch event, CEO Elon Musk said the company would face “at least six months of manufacturing hell” as it increases production of the Model 3, which has a $35,000 base price.

Tesla’s cash burn, expected to top $2 billion this year, has prompted short-sellers like Greenlight Capital’s David Einhorn to bet against the company.