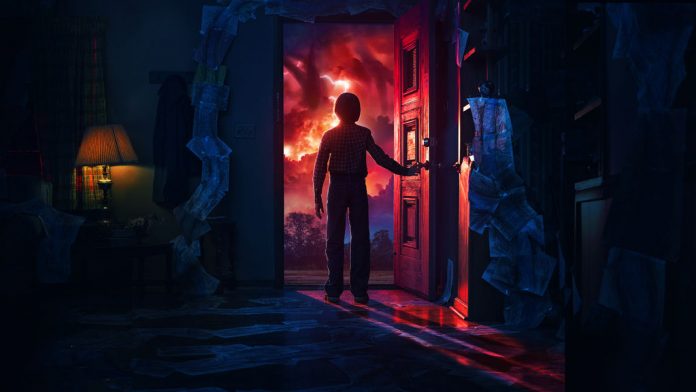 The strangest argument has been put forward in defense of Senate Republicans – who might as well be Senate Democrats – not rescinding the titanic federal subsidization of electric vehicles – i.e., the $7,500 an individual can deduct from his taxes (to be made up for by someone else’s taxes) as a reward/inducement for buying an EV.

The argument is that the car industry must not be rattled by “regulatory uncertainty.” It is used to the subsidization of electric cars; therefore, ending the subsidies would be as wrong as – well, let’s see – dialing back the ethanol mandate or making a bother about stoners buying sushi with their EBT cards. 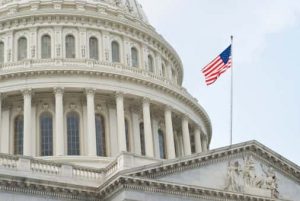 They are after all, used to it, too.

From an editorial in Automotive News:

“… given the precarious state of the EV market, it could have been a big setback for the industry had earlier proposals to wipe out the EV tax credit made it into law.”

Well, first, there is no market for EVs. If there were a market – that is, demand – massive subsidies wouldn’t be necessary to jump-start supply.

EVs are being propped up by subsidies; without the subsidies, there would be very few EVs at all. They cost too much, rendering them uneconomical. They take comparatively forever to recharge, which makes them inconvenient. Hence, most people – most people- are not interested in them – especially without generous taxpayer-financed assistance.

How would be it be a “setback” for the industry to stop having to build cars it can’t sell unless they are propped up by subsidies? Isn’t that – pouring money into a product for which there is no natural market – the most precarious thing imaginable?

In other words, continue to throw good money after bad – because hey, we’ve already wasted “x” amount of money. Therefore, waste more. The Defense Department works on exactly this reasoning.

EVs are a neon-backlit, textbook example of a malinvestment, if “investment” means putting dollars toward something that will return a profit. Whether one likes electric cars – or pyramids or $35 million-a-copy fighter aircraft – is an irrelevant consideration, insofar as economic considerations – which are the only considerations when it comes to an honest market driven by real supply and actual demand.

If the industry thought EVs could make them money, then EVs would be be made, abundantly. The idea that the industry wouldn’t invest in something profitable absent coercion and subsidization is right up there with the belief that you can leave your wallet on the seat of a New York City park bench and expect to find it (and your money) still sitting there the next day.

So why doesn’t the industry want to invest in EVs? That is, absent the subsidies and mandates? It’s the Question Which Must Never be Asked – right behind raising your hand about diversity being our strength.

Well, perhaps a wager of the kind described by Michael Corleone to his fiancee, Kate, in the original Godfather. He told the story of his father’s enforcer, Luca Brasi, holding a gun to the head of the band leader who had Johnny Fontaine under contract. Don Corleone wagered that either his signature or his brains would be on the contract.

Force, always force. And always euphemized by amen-corner, “embedded”-with-the- program press kit journalists such as those at Automotive News. (Historical aside: The  “embedding” of journalists was the invention and practice of none other than Joseph Goebbels, Propaganda Minister for the Third Reich. Just FYI.)

It is the job of a journalist to cut through the crap and explain things in plain English.

But journalism has been replaced by almost North Korea-style incantations of whatever policy the government apparat is pushing, whether it is to rouse the public to support a war of terror or to ramrod EVs down its throat. This is why the use of plain language for the purpose of illuminating facts is rarely used by journalists today. Instead, they convey what the reader is meant to think by use of loaded terms – “wipe out” the electric tax credit, for instance; this is obviously a bad thing – and by statements of fact that are not – such as “harmful greenhouse gas emissions.”

In Stalin’s Russia, less-than-eager-acceptance of the Party Line was pathologized; the skeptic was actually ill in the head. That is probably next, here.

And why would auto executives give a tinker’s damn about a “technology that promises – eventually – to reduce harmful greenhouse gas emissions”?

Leaving aside the loaded/package-dealing/assertions-as-facts editorializing. 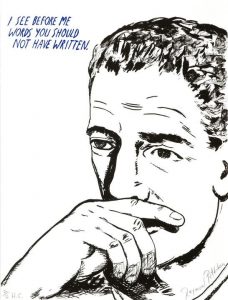 People forget that businesses exist to make a buck.

It’s considered in poor taste – almost like passing wind at the dinner table – to bring that up, of course. People have come to believe – via the incantations of journalists such as those at AN – that the primary reason for the existence of a business is to provide health care, promote diversity and, of course, roll itself around on the grass like a labrador retriever puppy whenever someone mentions “greenhouse gasses.”

The manufacturing of cars that people might wish to buy and which the company can make a buck selling to them is the unmentionable peripheral business which we don’t want to talk about – like changing Grampa’s Depends. It has to be done, but . . .

But, like it or not, business is about . . . business. If one wishes to stay in business. And the car business is no different. Where is the profit in “reducing harmful greenhouse gas emissions”?

This is idiocy of a piece with a Vegan restaurant investing in pork bellies.

Besides which, the extremely dubious presumptions (plural) taken as facts that these “gasses” – we are talking about carbon dioxide – are in fact harmful (ask a plant) and that EVs – which produce plenty of these gasses, just indirectly – will “reduce” them. In fact, if the “gas” you’re worried about is innocuous, inert carbon dioxide – as opposed to the actually harmful ones – electrical generation produces a great deal and possibly more, in the aggregate, than a gasoline engined car.

“Congress was right to let the EV tax credits stand,” concludes Automotive News. In order to “… give these investments (there it is again) a chance to succeed.”

Why not let these “investments” succeed – or fail – on their merits? Automotive News does not bother to address this question, probably because it is leery of the public weighing the answer. The subsidies are “hardly a drain on the Treasury,” the AN writer adds.

Farewell and adieu to you fair Spanish ladies . . .