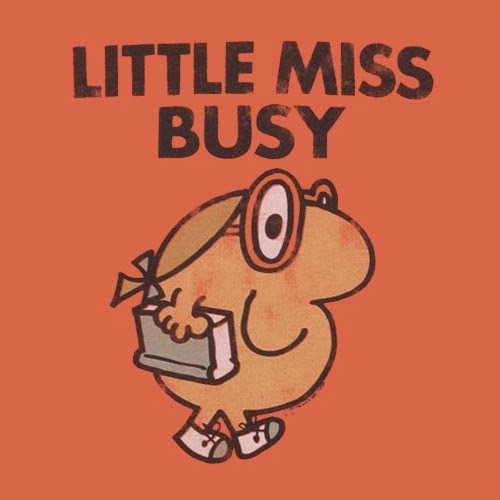 It’s surprising the government hasn’t made power seats – and windows – illegal. Well, at least not yet. After all, they are arguably at least as “unsafe” as not wearing a seat belt.

Maybe it will occur to someone. Give it time.

The argument for requiring the use of seat belts is that you might be thrown about or even ejected from the vehicle in the event of a crash. But you might also drive off the road, into a pond. It’s certainly possible. And if your car has power windows, you will be trapped inside because power windows don’t work under water. 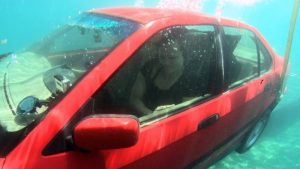 This is very unsafe – at least potentially. Just as potentially, arguably, as not wearing a seat belt, given what might happen.

Why are power windows allowed, given that fact?

And the same goes for power seats. These have the potential to stop working at any moment – as is the case with any man-made device. Defects happen. Wear and tear is inevitable. And when a power seat stops working, there is no mandatory manual over-ride to allow the seat to move. The seat will remain in the position it was in when the motor stopped working. It might be a very unsafe position, such as too far forward or too far back. Surely this risk is intolerable. Consider the children.

At the least, shouldn’t power seats should be required to have some sort of break-away mechanism in the event the electric motor stops working? On the same principle that all cars are required to have lock releases inside the trunk? 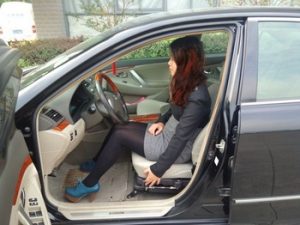 These, incidentally, must glow, too.

And why are some cars – most cars – allowed to operate on public roads without high-capacity brakes? Were you aware that is still legal to sell cars – and trucks! – that have drum brakes? Isn’t that the functional equivalent, in terms of the risk, of allowing a child to ride up front, unbuckled – and not strapped in a “safety” seat?

A car with disc/drum brakes takes much longer to stop. A heavy truck even longer. Surely that is unacceptably unsafe? Again, shouldn’t we be thinking about the children? Shouldn’t all new cars be required to have at least four wheel disc brakes, just as they are required to have back-up cameras and at least two air bags, back-up cameras and so on?

How come it’s illegal in many states to text while driving, yet almost every new car comes with a big touchscreen loaded with distracting apps built right into the dashboard? (GM announced recently that you will be able to order coffee and so on via the touchscreen in many of its newest cars.) 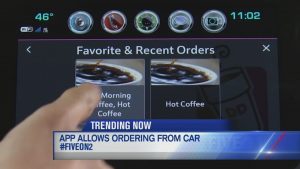 Why are motorcycles – and scooters and mopeds and for that matter, bicycles – permitted at all? By any objective “safety” metric, they are exceptionally not-safe. They offer virtually zero occupant protection, lack seat belts and almost all of them haven’t got air bags. Bicycles often can’t even maintain the minimum speed on the road – yet are allowed on the road.

Why are they allowed – and meanwhile, the occupant of a 5,000 lb. SUV, swaddled in government-mandated crush zones and a roof that will support the weight of the vehicle if it turns upside down, surrounded by a plethora of air bags is subject to being ticketed made to pay an obnoxious fine for failing to wear a seat belt . . . ? 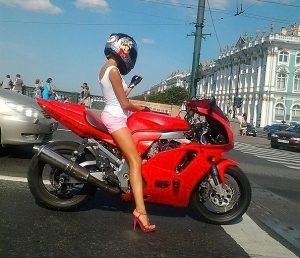 The point here is that vehicle “safety” – as mandated by the government – is as erratic and arbitrary as pretty much everything else the government mandates, from tax exemptions for some things (but not others) to the criminalization of certain intoxicants while others are quite legal.

This is the natural result of the fact that government is just other people – not some omniscient Oz whose infallibility must never be questioned. These other people – the ones behind the curtain – don’t have perfect knowledge (far from it) and have their own opinions about pretty much everything, just as we all do.

The difference, of course, is that the people who are the government are invested with the power to enforce their opinions and impose their value judgments on the rest of us. Thus, we are forced to wear seat belts – but allowed to have power windows and seats that might not operate in an emergency. Air bags that could – and sometimes do – kill are required because they might reduce injuries or possibly save our lives if we crash.

But it’s okay – legal – to drive a car with brakes vastly inferior in terms of their ability to stop the car in an emergency than the brakes which could have been installed in that car. And one can ride a 200 MPH-capable motorcycle – wearing a T shirt and shorts – provided one has a helmet on.

The whole thing makes about as much sense – morally as well as logically – as the laws which empower a cop who has a case of beer in his truck to toss a guy in jail for having a bag of pot in his glovebox.

But then, morality and logic are not the strong suits of those busybodies behind the curtain, who are the government.