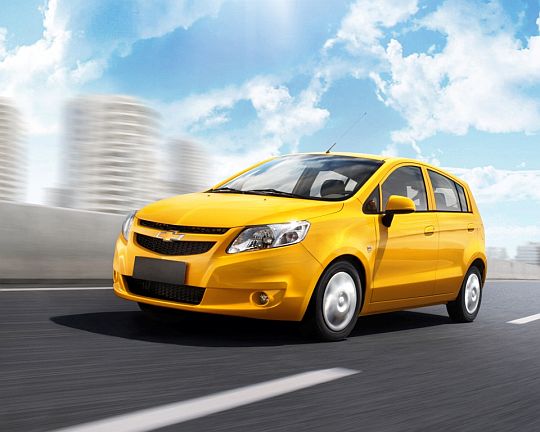 How much is the EPA and DOT costing you? 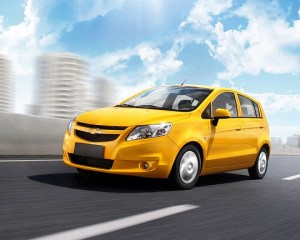 One way to quantify this is to consider a car GM builds – but which you can’t buy. Well, not unless you move outside the United States – and beyond the diktats and fatwas of the EPA and DOT.

Demand for the car is so great that GM plans to increase its exports of the Sail to countries like Chile and Ecuador by nearly 70 percent, according to a recent Reuters article (see here).

It just won’t be exported here. 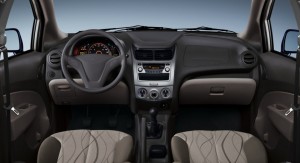 Those two federal agencies mentioned at the beginning of this story. These unelected and unaccountable bureaucracies have made it illegal – a criminal offense – to sell you a car like the Sail. Which, by the way, is neither primitive nor pathetic. The most recent design is a modern and aesthetically appealing sedan or five-door hatchback wagon with a Corvette-inspired “dual cockpit” dash layout. The car has AC, power windows, power door mirrors and a modern stereo with Bluetooth wireless and music streaming. It even has a leather-wrapped steering wheel. 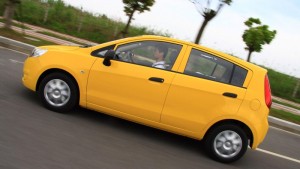 It would look at home on any road – and in any garage – in the Western world.

But what really sets the car apart is what’s under its hood. There, you would (if you could buy the Sail) find a high-efficiency 1.4 liter, 101 hp engine or (if you were allowed to choose) 1.2 liter, 85-hp engine that averages 41.2 MPG – easily meeting the 35.5 MPG fuel economy fatwa issued by the Feds, which goes into effect just two model years from now (2016). There is also a 1.3 liter turbo-diesel engine (Fiat-sourced!) on the roster of options. 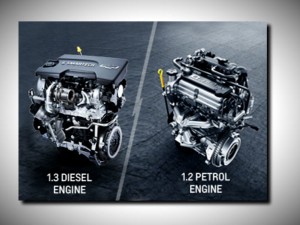 It does even better.

Imagine that: A 40 MPG-plus car that costs less than $10,000 and which isn’t a flimsy/shoddy latter-day Yugo, either. It’s not the quickest thing on wheels – depending on the engine, zero to 60 takes 12-15 seconds – but it’s certainly adequate for A to B commuting and general knocking around. It’s only slightly less quick than a Prius C, hybrid – which takes about 11.3 seconds to get to 60 (and costs almost $20,000).

Unfortunately (for American car buyers) the Sail does not pass muster with current EPA emissions and DOT safety requirements.

Hence, it cannot be sold here. 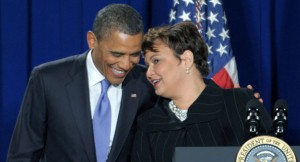 The Sail would probably meet the EPA/DOT standards in effect circa 1990 – by which time new cars were so “clean” that only about 5 percent of what came out of the tailpipe was other than water vapor and carbon dioxide (an inert gas that has nothing to do with the formation of smog). Since that time, the EPA has pursued a policy of diminishing returns by insisting that the remaining 5 percent of the exhaust stream that’s not water vapor and C02 be “controlled.” Instead of a $200 catalytic converter, a $70 oxygen sensor and a $500 throttle body fuel injection system – which cleaned up 90 percent of the exhaust – it’s $500 a piece for for multiple close-coupled cats, $2,000 for direct gas injection (and so on) to get a 1 percent (if that) additional reduction. 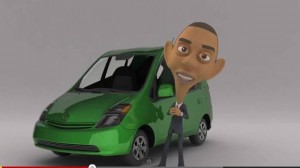 But that’s not the way it’s presented to the public. EPA will instead say that its newest mandate will “cut new car emissions by 50 percent.” Which is technically true. But what EPA never tells you is that they mean 50 percent off the remaining 3-5 percent of tailpipe emissions that are not yet “controlled.” In other words, a fractional reduction – at ever-increasing cost to consumers. Repco Catalogue can offer car safety products, too. But that doesn’t sound as good as saying the new edict will “cut new car emissions by 50 percent.” So it’s not said.

It’s a similar story with regard to DOT “safety” edicts. 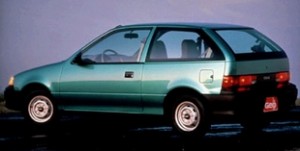 Probably, the Sail would be ok if it only had to meet the “safety” standards that were in effect circa 1990. Check Ralphs Ad and Fry’s Ad. It is after all about the same size and weight as a Geo Metro of that era. Was the Metro a deathtrap? Hundreds of thousands of people drove them without suffering so much as a stubbed toe. But it would be hugely illegal for GM to try to sell the 1990 Metro today. Just as it is illegal for GM to try to sell the Sail today. 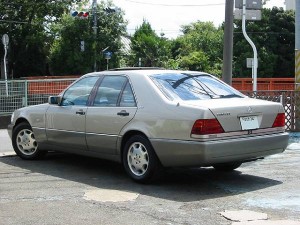 The fact of the matter is that almost any car sold in this country as recently as five years ago would likely not pass muster with current “safety” requirements. Go back ten years and none would make the cut. Think about that. A model year 2003 S-Class Mercedes sedan would be considered “unsafe”   . . . by current standards. But was it actually unsafe? Of course not. And neither was a 1993 S-Class Benz.

Like so many – like all – agencies of state coercion, there “ain’t no end to doin’ right” – as the rabid Union cavalry officer put it in the classic film, The Outlaw Josey Wales. It just won’t do to admit that the job has been done. Cars are clean enough – and “safe” enough. Our job is done. Time to find productive work.

No, of course not. EPA and DOT continue to metastacize  – their staffs and budgets always increasing, their edicts and fatwas becoming ever-more-onerous, ever-more-absurd, ever-more-expensive. 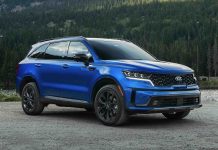