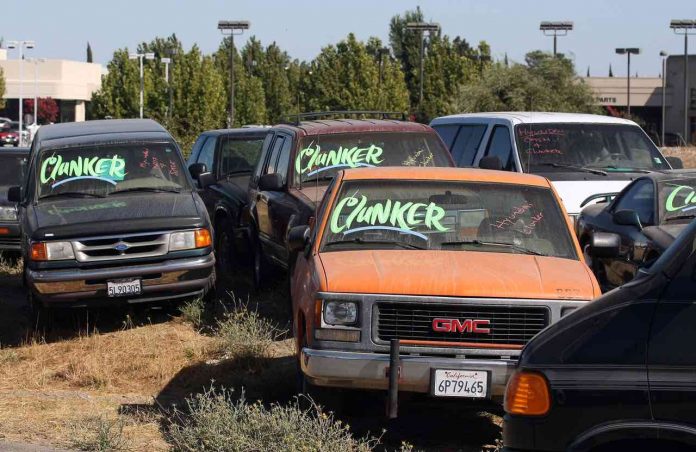 Cash for Clunkers “stimulated” demand for new cars in the manner of digging holes – and then filling them up again. It reduced the available supply of good used cars – by paying people to throw away perfectly good used cars.

Something similar is under way right now, but it’s subtler and so most people haven’t noticed it yet.

Unless they’ve begun shopping around for a used car. If they have, they will have noticed an uptick in used car prices; that certain makes/models – and years – are not holding their value but gaining it. 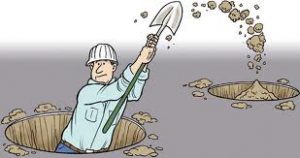 That is contrary to the usual – natural – course of things. Cars age, accrue miles – and depreciate (lose value). People replace them with new cars. But the latest crop of new cars has technology many people don’t want – and so they’re not buying new but looking for old. 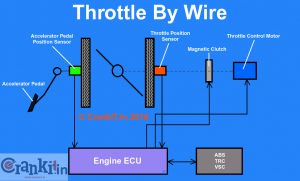 Almost all new cars also have electric parking brakes rather than manual (drive-controlled) emergency brakes and many people  – me among them – are not comfortable driving a car that can’t be manually stopped in the event of an emergency.

These technologies are being practically force-fed to the public by the combined efforts of the car industry – which has decided there’s gold in them thar hills, that it is better to join ‘em than to fight ‘em and so let’s make this stuff standard and thus make more money – and, of course, the “safety” apparat in Washington, which has every incentive to mandate whatever is possible and no incentive at all to leave it up to the buyers, since that places control in their hands rather than the apparat’s.

The result is that even entry-level and family-priced cars now commonly have some or even all of the features just described, which just two or three years ago were very rare and mostly found only in high-dollar cars. 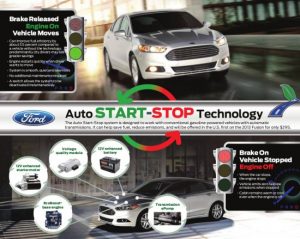 Within another couple of years, it will probably be impossible to find a new car that doesn’t come standard with most of these features – as well as other features that are currently in development – including passive alcohol detectors and direct-link communication with “smart” roads for purposes of tax-by-mile programs (already being implemented) as well as other things, including giving the government the power to shut down your car at its whim for traffic infractions, not having paid fines, passed inspections and so on.

In addition to those things, there are also other things being resorted to by the car industry to maintain power/performance while at the same time reducing fuel consumption, in order to keep the government off their backs. The up-front costs are hidden or at least, made manageable, by stretching out the payments over six or seven years instead of the formerly usual four or five. But the tsunami that’s coming will hit shore when people find out what it costs to repair/replace the technology being resorted to in order to keep the government off the car industry’s back. 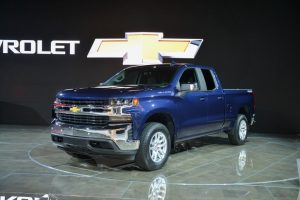 Family cars with ten-speed transmissions – three of those speeds being overdrive speeds – for highways with 70-75 MPH speed limits.

Direct and port fuel injection (the latter to deal with the carbon-fouling problems caused by direct injection).

Obnoxious stop-start systems that automatically shut off the engine every time the car isn’t actually moving – multiplying the load/wear and tear on the starter battery and starter as well as being obnoxious and annoying – in order that the car performs fractionally better on the EPA’s gas-mileage test loop. 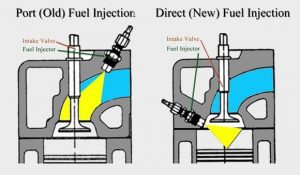 When it breaks – after the warranty is long gone, when the vehicle is only worth a third of what you paid for it – look out!

Which is why the prices of used cars – particularly certain ones – are suddenly surging, much as they did after the Cash for Clunkers program did its evil business.

The models most in demand now – and soon more so, as the limited supply of them dwindles – includes V8 trucks and SUVs, family cars/crossovers with V6 engines rather than highly-strung turbocharged four cylinder engines and anything without a direct-injected engine or a transmission with more than six speeds.

Also vehicles still under your control – without  steering “assist” and automated emergency braking. With an engine that doesn’t shut off until you shut it off – and which (in a real emergency) still has some mechanical fail-safe means by which you can arrest its forward motion. 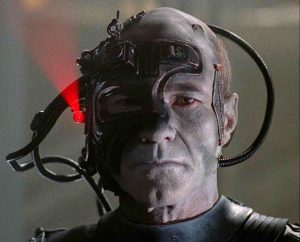 These vehicles are the cohort made – roughly – from the mid-late 1990s through the early 2000s, before technology became too insufferable and too cheap to prevent its being grafted, Locutus of Borg-style – into pretty much every new car.

Almost every car made since 2015 or so is a lost cause. The ones on deck will be much worse.

So, now’s the time to get in on the action. Before everyone else figures out that they’re not making any more new cars without the crap they don’t want – and the supply of those without that crap is not going to be increasing.