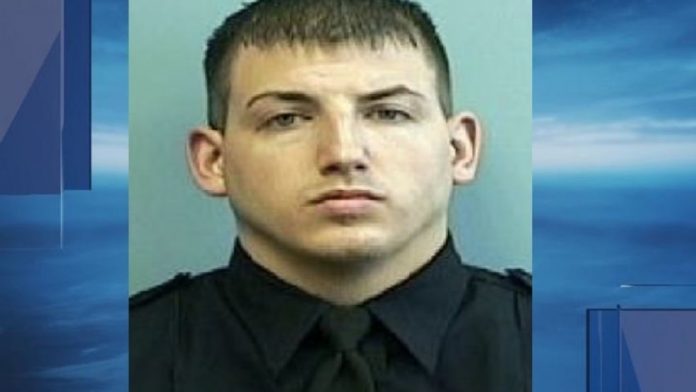 Jenkins had pleaded guilty earlier this year to charges including racketeering, robbery and falsifying records. He is the second member of the disbanded task force to be sentenced.

In his plea agreement, Jenkins admitted to robbing hundreds of thousands of dollars in cash as well as drugs including cocaine and heroin from people who had been temporarily detained or arrested.

Jenkins gave stolen drugs to an associate who resold them, enriching both men.

Three former officers who were also part of the corrupt task force are scheduled to be sentenced Thursday and Friday.

In May, U.S. District Judge Catherine Blake sentenced former Sgt. Thomas Allers to 15 years in prison. Allers was the first former member of the gun task force to be sentenced.

But will every single conviction that occurred as the result of this “hero’s” actions and those of his fellow “heroes” be summarily thrown out?

And the victims, as is always the case, will be compensated by the taxpayers. The “heroes” will not be bankrupted to make it all good – or at least, better – as they ought to be.