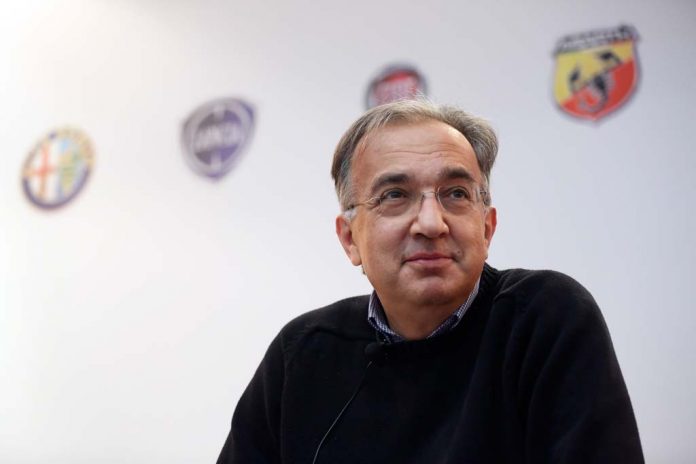 Fiat Chrysler on Saturday announced the sudden resignation of longtime CEO Sergio Marchionne, who is stepping down due to complications from surgery.

Replacing him will be the be the former boss of FCA’s Ram and Jeep brands, Mike Manley.

The company said in a statement that “unexpected complications arose while Mr. Marchionne was recovering from surgery and that these have worsened significantly in recent hours.”

“As a consequence, Mr. Marchionne will be unable to return to work,” the statement said.

Marchionne is an automotive industry legend, and is widely credited with rescuing Chrysler after the financial crisis left US car companies limping along. Known for logging long hours at work, he rarely wears a suit and is often seen in black sweaters that have become his trademark.

Marchionne, 66, will also leave his roles as chairman and chief executive at Ferrari, which was spun off from FCA (FCAU) several years ago. The luxury carmaker said Louis Camilleri, a Ferrari board member and chairman of Philip Morris International Inc., will become CEO.

John Elkann, a member of the Agnelli family that founded Fiat in 1899, will become Ferrari’s chairman.

Elkann issued a statement saying he was “profoundly saddened” by news of Marchionne’s health problems.

“Over the past 14 years together we have lived through successes and difficulties, internal and external crises, but also unique and unrepeatable moments, both personal and professional,” Elkann, the chairman of Exor, which owns a large stake in FCA, said in the statement.

When Chrysler emerged from bankruptcy in 2009, there was serious doubt that the automaker could be saved. The Obama administration was in the process of bailing out rival General Motors, but it was debating whether it should just let Chrysler die.

Obama’s team eventually decided to bail Chrysler out to avoid another shock to the economy — and to Chrysler’s suppliers — more than because of any real faith in the automaker’s long term viability.

Marchionne was the CEO of Fiat when he brought Chrysler out of bankruptcy in 2009. He rebuilt the company into a debt-free, profitable global automaker.

Chrysler fully merged with Fiat about four years ago.

But even with its current success, FCA still has some big problems.

For one thing, it’s pretty small as far as automakers go, and economies of scale are critical when it comes to building cars. Fiat Chrysler is a distant third in US sales and 8th globally.

That’s why Marchionne had been looking for a potential buyer for Fiat Chrysler for most of the last ten years.

He intended to step down from his role as CEO in April next year, and he laid out a plan for FCA to become the United State’s most profitable automaker over the next five years.

“I’ve become irrelevant in all this,” he quipped during a meeting with investors in Italy last month, according to Detroit News.

Analysts described Marchionne’s departure as a loss for FCA.

Lindland added that Manley, Marchionne’s successor, was her top choice to take over as FCA’s chief. But she envisioned Marchionne remaining a fixture at the company even after his retirement, helping to steer the company toward his goals for it.

Marchionne’s departure will also cause ripple effects through the company’s management. Manley will have the be replaced at the helm of FCA’s most successful brand, Jeep, which he had been running “masterfully,” Lindland said.

Karl Brauer, executive publisher of Autotrader, described Marchionne as a competent leader who took big risks that paid off. Most notably, he pushed for the Fiat-Chrysler merger despite those who said the Italian and American brands would never work as a combined company.

Marchionne “helped illustrate the power of foresight and confidence and being able to make bold moves,” Brauer said. 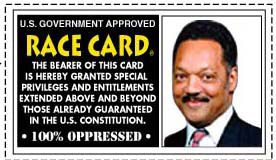