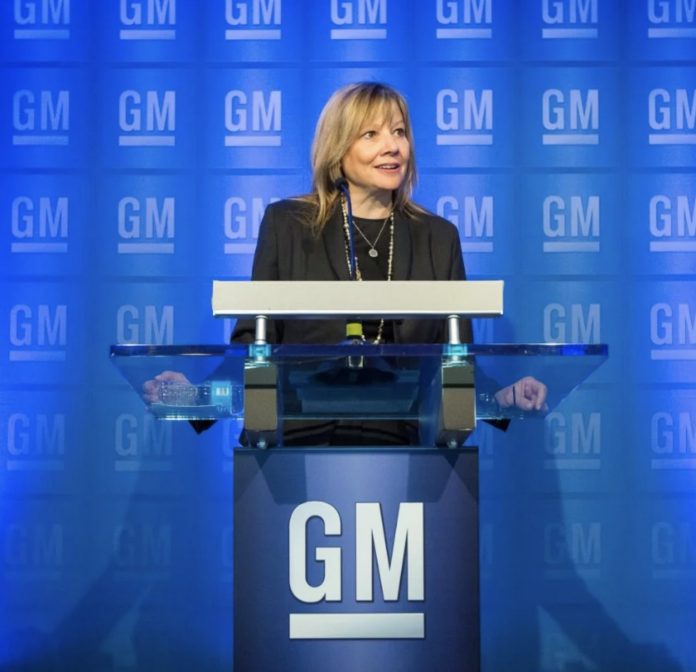 GM’s announcement the other day that it will no longer make cars – or rather, just a few – follows Ford’s previous announcement along the same lines.

Chevy will lose more than half of its currently available passenger car models, including the full-size Impala sedan, the mid-size Cruze and the compact Sonic. Plus the functionally viable Volt electric car, which gets the noose for probably just that reason (separate rant; see here for more about that).

Ford has already shed its entire Mercury division and GM its Oldsmobile, Pontiac and Saturn divisions. 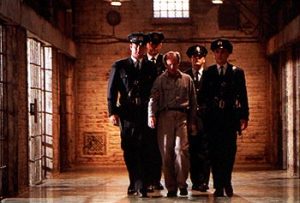 Because how many different ways can GM re-sell the same relative handful of closely related crossovers and trucks? And how long will GM (or anyone else) be able to sell trucks and SUVs at all, given the anvil descending of a mandatory minimum 50 MPG federal fatwa?

Its cars were different from Chevy and Buick’s cars because Cadillac’s cars – models like the ATS and CT6 – were almost all based on a rear-drive layout, while almost everything sold by the lesser divisions – excepting specialty cars like the Camaro and Corvette, which survive, for now – was built on a FWD layout.

But GM is kiboshing the ATS and CT6 and possibly the not-yet-here (and may never get here) 2019 CT8 sedan.

Given the Chevy and GMC progenitors of these “Cadillacs” offer almost everything you can get in the Cadillac-badged versions – but for a lot less money – why bother with the Cadillac versions?

This is a general problem, not just Cadillac’s.

There is much less in the way of meaningful distinction between the “entry level” car and the “entry luxury” car and the “luxury car” than there once was. Try finding any car without AC and power windows – or even an LCD touchscreen, for that matter. The differences which used to exist between a Chevette and a Sedan deVille no longer do. 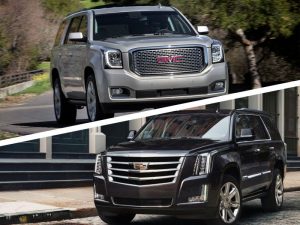 One of the few points of departure still extant is rear-drive vs. front-drive layouts, the latter being historically (and currently) associated with lower-tier cars while the former has long been the defining characteristic of something a cut-above.

And now Cadillac won’t have that, or not much of that.

Has Mary Barra thought about this? Or is it part of the plan?

Ford is walking the same Green Mile. It will sell the same crossover-ish thing in three different sizes, small medium and large – but at least under the same label.

Chrysler has almost nothing left to sell. One minivan and one car, the venerable 300 sedan. Fiat – the owner of what remains of Chrysler – has not committed to new anything for Chrysler, which slowly twists in the wind.

Dodge – also owned by Fiat – hasn’t had a new model in years. It has had models  – trucks – ripped from its model lineup, to be “spun off” as a separate brand (Ram trucks) which is as ominous an indicator of Dodge’s future as black spots on an x-ray of your lungs.

Every car company, just about, has committed to building several electric cars, at the least. Some – like Volvo – to building only electrified cars. But without something different under the hood – electric motors and batteries being pretty much the same, other than some being larger, others smaller – why even bother with these brands?

Especially brands like Porsche – which is among the EV beguiled. A silent (and shiftless, electric motors are one speed) Porsche is like a 2×4 among the stacks of them at Home Depot. Would you pay four times as much for the 2×4 that has “Porsche” stamped on it?

A great winnowing – and consolidation – is under way. 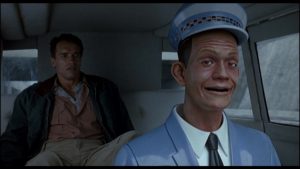 Cars are becoming interchangeable modules – and one only needs so many versions of the same thing. Red or white or blue? A larger – or smaller – touchscreen?

This homogenization of transportation may not be deliberate – it’s mostly the result of decades of government mandates, which have had the effect of imposing a general sameness on vehicle design – but it serves a definite purpose:

It detaches people emotionally from cars – and from driving.

What does it matter if the bus you’re boarding is yellow or silver? Or has 30 seats rather than 40? Do you pay much attention to the taxi you just climbed into? Most people log onto Facebook or otherwise bury themselves in gadgetry as soon as they sit down. 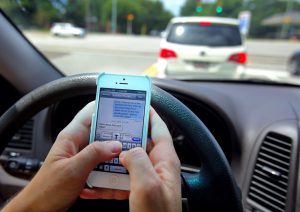 Cars are becoming places where you sit for awhile.

And this is probably exactly what GM – and Ford – ultimately have in mind. This isn’t even a wild-eyed supposition. They have said so – openly. GM’s announcement earlier this week about the mass die-off of its passenger car lineup was accompanied by soothsaying about the company’s “transition(s) to self-driving electric” cars.

Which gives the lie to the odd prattle about “focusing on trucks and SUVs,” the fatuity eructed by Mary Barra and her amen chorus when the death knell tolled. How, exactly, will GM “focus” on such vehicles when the 50 MPG CAFE fatwa goes into effect come 2025? And what is Barra up to, given she has to know that not a single truck or SUV GM makes – or can make and still qualify as a truck or SUV – rates anything close to 50 MPG?

What was it Sherlock Holmes said?