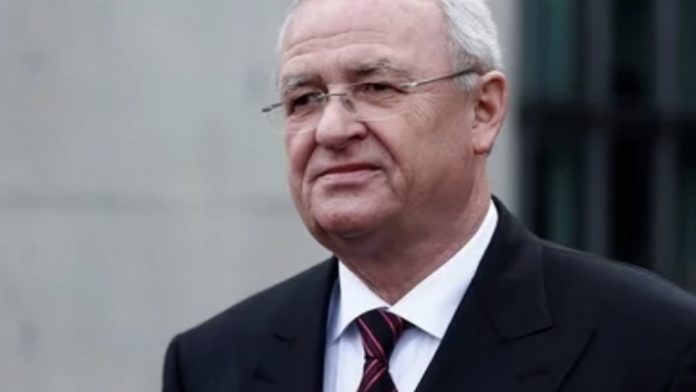 Winterkorn had previously been indicted by US federal prosecutors in 2018 on charges of wire fraud and conspiracy. He was accused of defrauding Volkswagen’s American customers and violating the Clean Air Act.
Which is like using a radar detector to avoid a speed trap.
The US Securities and Exchange Commission also announced last month that it was suing Volkswagen and Winterkorn, accusing them of carrying out “a massive fraud.”
The market regulator said that Volkswagen and Winterkorn fraudulently raised billions of dollars from investors, including by overplaying the firm’s environmental credentials.
Of course, no actual harm has been demonstrated as the result of VW’s “cheating.”
But Winterkorn is to be hounded to the gates of Hell.
Meanwhile, no one even knows the names of the officials at Takata – the air bag manufacturer – who actually killed people.
Affronting the Authority of the busybodies and control freaks who constitute “the government” is the one thing which cannot be tolerated – and will be brutally punished when discovered.