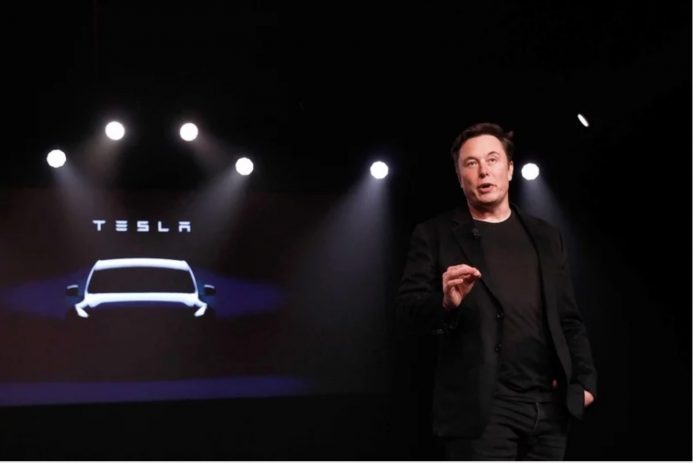 How does he get away with it?

The simple answer is  . . . the press lets him. Over and over and over again. Ludicrous claims that ought to trigger the raising of hands – if not questions about his sanity – are stenographed onto laptops and formatted into copy and clicked and sent all over the Internet as imminent, given, factual.

There will be space tourism to Mars by 2022; fleets of electrified long-haul big-rigs that don’t have to stop every 20 miles or so for recharge pit stops. A new supercar that doesn’t exist – but send me a huge check.

So let it be written, so let it be done. Except pharaoh kept his promises.

Elon promises an electric pick-up truck that will tow 300,000 pounds. 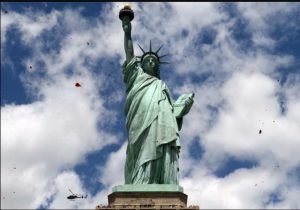 For the record, this is roughly the weight of the statue of liberty.

And considerably more than the maximum tow-rating of the Ford F150 (13,200 lbs.) which has the highest tow-rating of any half-ton truck on the market and is the truck Elon says his truck will be “better than.”

It would take probably every F-150 Ford made last year to pull 300,000 lbs. – but Elon Musk has promised his pending electric half-ton truck will pull that load all by itself.

And no one laughed.

Even if you took a zero off his claim about the electric truck’s pulling power, the claim would still be ludicrous – and regardless of the mighty torque produced by electric motors, which isn’t a ludicrous claim. It is why EVs like the Model S are very quick – even if they can’t travel very far and take very long to travel again.

Because towing power is also a function of the capability of the vehicle’s frame and attachment points to handle the strain – something Elon would know if Elon knew anything about trucks. The same goes for the stenographers who “cover” what Elon has to say about trucks. 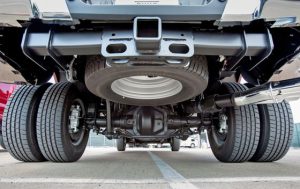 Even if the electric pick-up he says he’s developing (no one’s actually seen it and anyone who takes Musk at his word about anything is deserving of everything Elon gives him, or rather takes from him) has a mighty electric motor that develops let us say 1,500 ft.-lbs. of torque, which would about three times the torque of the strongest IC engine available in a current half-ton pickup, unless the truck’s frame can handle the torsional and other stresses, the power of the drivetrain – electric or IC – becomes functionally meaningless after a certain point.

People who know something about trucks know this. They know that even the heaviest duty non-commercial trucks you can buy – “super duty” 2500s and 3500s – max out around 35,000 lbs. of towing capacity despite having engines that produce almost 1,000 ft.-lbs. of torque – because the steel can only handle so much. 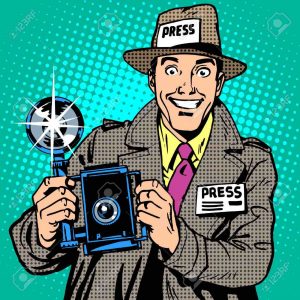 You can get more pulling capacity, of course – by using more and heavier steel and going much bigger – but now you’re talking commercial/big rig stuff.

There are also brakes and other factors to consider – including the fact that towing costs energy- which will reduce the range of this electric truck, probably a lot. What good is it if you can tow 300,000 lbs… but only 300 yards?

Elon apparently hasn’t considered any of this.

It’s too bad someone in the assembled gang of stenographers didn’t bother to ask him why he hasn’t. And if he hasn’t, why he is talking out of his other orifice – again.

Elon claims his fancied – just the right word – electric pick-up will be a better truck than the best-selling F-150 and other IC 1500s in spite of what he has in the works not being a truck at all.

Trucks – properly speaking – have four wheel drive or at least can be ordered with it. Elon’s “truck” will have all-wheel-drive.

The distinction is important – to people who buy trucks. 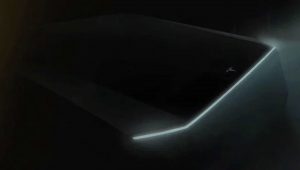 Four wheel drive involves a heavy-duty gear-reduction system to tackle severe terrain and push through deep snow. AWD just means all four wheels are powered. There is a reason why trucks and SUVs have – and tout – 4WD – while cars and light-duty “crossovers” that look like SUVs have AWD (some of them try to pirate the aura of 4WD by badging themselves as such, but truck people know the difference).

One’s mind inevitably wanders – or ought to – about the effect of immersion in deep standing water on electric motors and batteries. Trucks get bounced around a lot; dents and bends are mostly cosmetic threats when a truck is a mechanical thing. But what about a dented battery pack?

The thing will have the juice to plug in 240V power tools – but of course, that will drain the batteries, which will reduce the range and mean the truck has to be be plugged in sooner. Entropy hands out no free lunches. 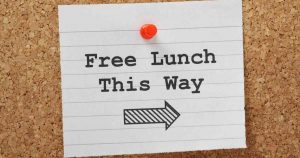 No worries – as no one Elon knows worries about money, since they have open access to other people’s.

Elon says his electric pick up will “look pretty sci fi,” which is the one non-ludicrous claim he makes. But he should have looked up what “sci fi” refers to, or stands for, before he used that choice term.

We are dealing with a fantasist here – which would be okay if he didn’t have enablers in the press and his hands in our pockets.

Nothing wrong with Big Dreams, however ludicrous.

But a lot wrong with making them come not-true at other people’s expense.

And with pretending they aren’t ludicrous.
Nothing is better than finding your items at cheap prices here.
…

The End of Dodge?