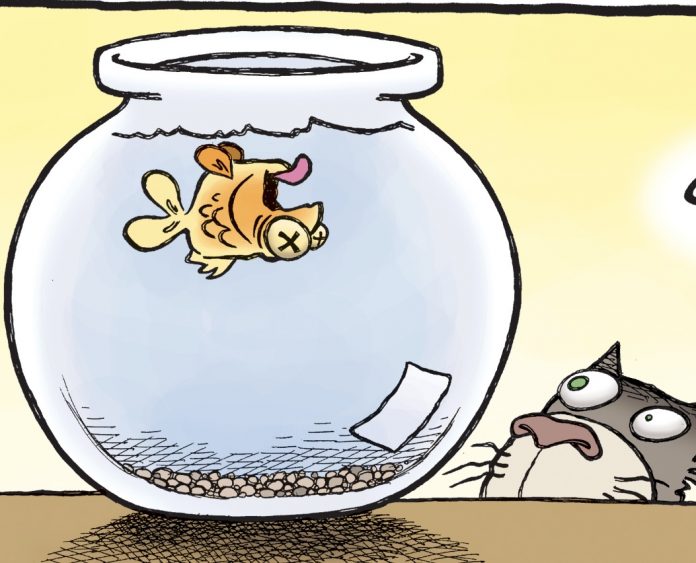 It’s not being talked about much – probably for the same reason people avoid discussing their Final Arrangements – but the car business is having trouble generating business.

For going on six months straight.

According to the trade journal Automotive News, “For just the third time in a decade, the U.S. auto industry is expected to enter the summer selling season without a monthly sales gain.”

Which is ominous news for the car business.
Light-vehicle deliveries are predicted to decline between 1.5 and 3.3 percent this month from June 2018, according to estimates from four forecasters. That would mark the sixth straight month of declines and the third time since 2009 that the industry hasn’t experienced a monthly increase during the first half of the year. It also happened in 2009, at the peak of the last economic downturn, and in 2017, with overall volume dropping in each year.

It’s probably a combination of several factors, including escalating car ownership costs – not just the cost of a new car but also the cost of insuring it, which is rising like a Weimarian Deutschmark because of high repair costs, which are a function of the physical fragility of new cars, in terms of their susceptibility to significant body/cosmetic damage resulting from even minor impacts.

New cars are “safer” – but cost much more to fix. Insurance premiums have gone up on average by about 20 percent over the past decade as a result.

New cars are also taxed at confiscatory rates by local government where property taxes on vehicles are applied.

And financing has become more costly because interest rates have gone up – which is making it harder to mask the much higher average transaction price of new cars, which is over $35,000 as of last year.

Finally, most new cars are being fitted with obnoxious, invasive technology buyers haven’t asked for – such as Automated Stop-Start (ASS) and multiple “assists” that pester the driver with lights and buzzers and – in many cases – actually attempt to countermand the driver’s driving.

These things are in many cases not optional. But buying the car is.

The take-home point is it’s a really good time to buy a used car – because it’s likely that the more new car sals stall, the more it’s going to cost you to get a good used car at a good price.