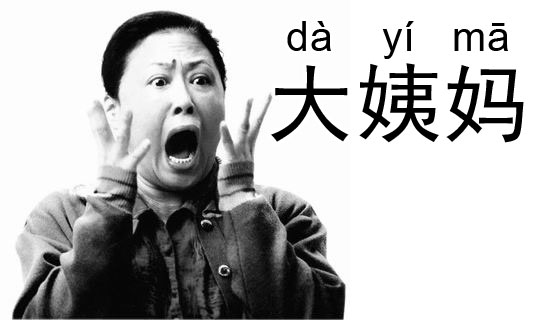 It’s the thing I like to do least (besides dealing with Clovers) but it’s gotta be done. Mid-month fundraising/hat-passing. Just to jump start things a little. We’re off to a slow start for the month, so I figured it’d be a good time to call that to your attention.

We do have a new advertiser – see the ObamaNation ads on the right and left side – but as always in this Google-ized Age, off-the-reservation purveyors of contrarian news and opinion struggle to stay afloat. It’s your support that keeps this wagon rolling.

So, as always, if you like what you read here, please help us keep on keeping on.