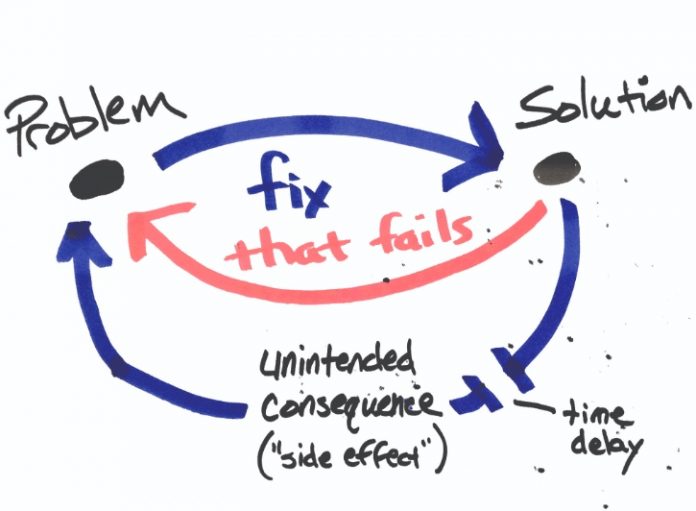 And now kids are forgotten about in the back seat and left to roast to death.

Solution? Keep them strapped in back even longer. Some states have mandated that “kids” ride in saaaaaaaaaaaaaaaaaaaaaaaaaaaaafety seats until they’re practically ready for Social Security – or at least, high school. 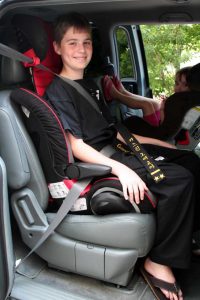 But now you’re more likely to bump into – or run over – something.

Solution? Pass a law requiring that every new car be fitted with a closed circuit camera system – just like RVs have.

No thought is given to making cars less RV (or Kardashian) like. 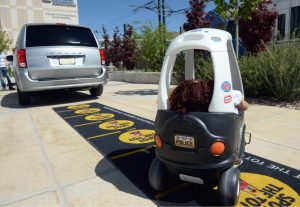 Or thought you did.

Later, the engine comes back on – possibly turning you off (for good) if it happens when you’re asleep and the car is in your garage. Physical keys were a failsafe. You had to turn the key in order to remove it from the ignition. Why not save with Food Lion Ad instead of paying the full price at another place. Since most people tend to take their keys with them when they they leave the car, they turned off the engine before they left the car as a matter of course, without any special double-checking needed.

Mandating a return to keys rather than buttons would seem sensible (if we’re going into the mandating business, it ought at least to be sensible). Instead, it looks like a new mandate is coming for buzzers – or warnings piped to the owner’s cell phone.

Because that’s so much more sensible than a key.

The government says new cars use too much gas and passes laws requiring the car companies to figure out ways to burn less. One way is to direct-inject the fuel into each cylinder rather than mist it in from above. This saves a little gas. It also carbon fouls the intake valves, which causes the engine to burn oil as well as gas eventually. 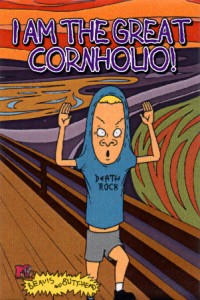 You get more if you burn gas – but the government decrees we must burn alcohol along with it. Which results in the burning of more gas to go the same miles – or at least, more gas-alcohol cocktail.

If we went back to burning gas without alcohol, gas mileage would go up about 3 percent across the board. What does this say about the government’s interest in MPGs?

It says the government is interested in other things.

Electric cars are not necessarily a bad idea. For the city. For short trips. Small and light; emphasis on low-cost and high-efficiency – not Ludicrous Speed.

But because the government thinks it’s a good idea to transfer the source of carbon dioxide emissions from tailpipe to smokestack – apparently, this will reduce PPM levels and save the Earth – electric cars have been square pegged and round holed.

The technology doesn’t exist to make them functionally and economically competitive with non-electrics as anytime/anywhere cars. But never mind. Turtles can fly if the government says they can.

Now make it so.

American citizens are expected – required – to obey not only every traffic law to the letter but every law to the letter. Foreigners who enter the country illegally are referred to as “immigrants” by the same government which insists citizens obey every law, traffic and otherwise – and which punishes punish those who don’t. These illegals are given driver’s licenses – and not made to produce them in order to vote.

But we’ll get a ticket for not “buckling up.”

People are terrible drivers. Chiefly because they’re not expected to be good or even awake ones. They pay more attention to their cell phones than the road – or car – ahead of them. To encourage more of this, the car industry fits cars with Automated Emergency Braking and Lane Keep Assist, which pay attention to the road – and the car ahead – on behalf of the driver.

The end goal seems to be to eliminate the driver altogether.

Or at least to bore him to death.