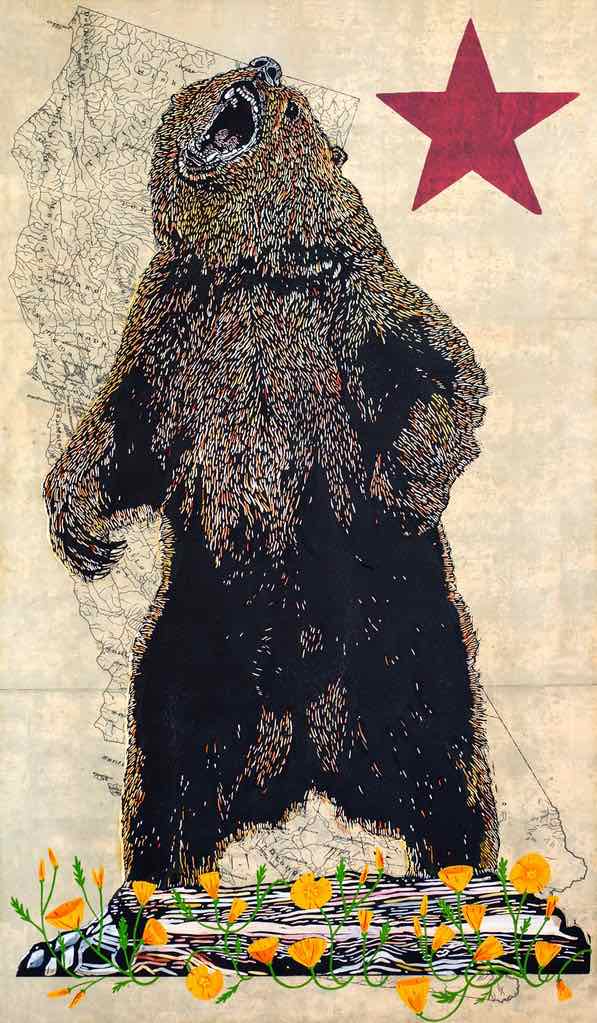 The South will probably not rise again – but California might, for the same reasons. And if it does, maybe the right thing to do, this time, would be to let it go in peace.

Provided, of course, that California returns the favor.

On Wednesday, the state got some of the same medicine Abraham Africanus I administered to the South almost 160 years ago. This time, it was the Orange Man administering the corrective. 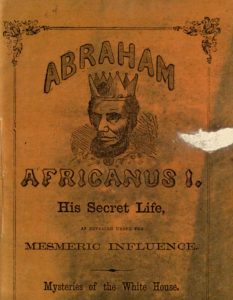 The state had issued a regulation on its own authority which would have required all new cars sold in CA to average almost 50 miles-per-gallon by 2025. This was done as a kind of here’s-mud-in-your eye maneuver to register the state’s irritation that a federal regulation which would have decreed the same thing nationally is in the process of being dismantled by the Orange Man – who has already rescinded an attending federal regulation that would have tripled the fines imposed on cars sold nationally that failed to average close to 50 MPG.

California – like the 11 states of the Confederacy – asserted its putative right to govern itself, a nice-sounding idea we’re all taught to give lip service to in school (like “freedom”) but which is among the most obvious frauds there is, short of Pat Robertson and Ernest Angley. 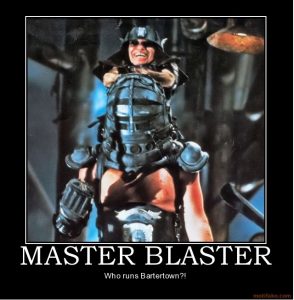 The Trumpian argument is the same argument that Abraham Africanus purveyed – that of federal supremacy, period. The states are free  . . . to do as they are told. That principle having been established by the spilt blood of half a million Americans on both sides of the Mason Dixon line almost 160 years ago.

The war upon the South has of course been enrobed in faux nobility – that it was a crusade to free the slaves. In fact, slavery was the convenient pretext needed by AA the First to make his point about who runs Bartertown.

Slavery was beside the point – as AA the First was the first to admit. The heterodox but historically accurate Thomas DiLorenzo has written in his several books on the subject; the Great Emancipator promised the Southern states he would support a constitutional amendment legalizing slavery where it existed (i.e., in the South) in perpetuity provided the Southern states would remain in the union. 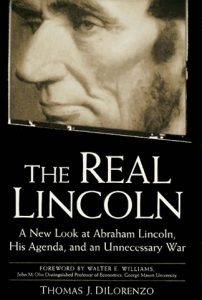 Bend knee, and all will be well.

It’s a delicious irony of history that a state as progressive as California – which loves the federal cudgel when it aligns with its interests – is now the beneficiary of the same treatment it surely felt the South more than deserved.

This is what happens when principles are established. They tend to become precedents. Power acquired is rarely power ceded.

California’s position is without question batty. A requirement that cars sold in the state average 50 MPG just five years from now is an almost a technical impossibility and a certain economic catastrophe. It will mean punishing fines applied to cars that aren’t hybrids or electric cars – which are the only cars technically capable of complying with this mandate.

Vehicles that don’t average 50 MPG can still be sold in CA; but the companies which sell them will be fined heavily for every MPG they fall short. 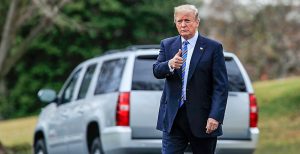 But only in CA.

They would still be free to sell cars that don’t average 50 MPG in other states – courtesy of the Orange Man. Who is the only head of the federal government in memory trying to lessen the regulatory burden on the country.

But CA ought to be free to burden itself.

Also, the car industry is under no obligation to sell cars in CA. It could tell CA that it won’t be selling them there because it no longer makes sense for them to do so – and let the people of California decide how much they like that. Let them come face to face with the real-consequences of CA’s moonbatty regulatory regime. 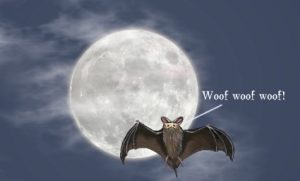 Imagine the effect on Californians of seeing the vehicles they want to buy available for sale . . . across the state line. For thousands less than the cars they’re allowed to buy in their state.

The car companies would of course lose all those sales in California – which is a huge market. Which explains why several of them (Ford, Honda, VW and Mercedes) want the California standard to remain in force, because then they could force the whole country to buy cars built to meet California’s standard and claim they had no choice.

Of course, neither would we.

The dangerous thing here is that Trump is advancing a temporary benefit with a delayed action fuse. By curb-stomping California’s authority to issue its own mandatory minimum mileage standards for vehicles sold within its boundaries (which standards are being couched in terms of “emissions” – of carbon dioxide – to guilt-trip acceptance of something that would otherwise not market well, like a government mandate to eat broccoli – and fines for eating steak ) the Orange Man is asserting the primacy of the federal apparat.

Asserting its unlimited power – cue not so much Abraham Africanus as Emperor Palpatine. That this power is being dialed back some by the Orange Man is a temporary boon at best.What happens when the Orange Man changes his mind?

Or when the Orange Man is changed out?

Just as it might have been better – for the long-term prospects of freedom – had the South succeeded in going its own way, so also it might be best if California were left in peace to do what it thinks best for California.

Just leave the rest of us out of it.

Decentralization of power always being a good thing for freedom.

The people of California have just as much right to govern themselves as the rest of us have to not be governed by them.

Trump, meanwhile, could have done much better. He could have rescinded all of these obnoxious federal fatwas. Gotten the government out of the car business.

The irony is that if that were to happen, odds are there’d be cars that delivered better than 50 MPG and cost half as much as any current hybrid by 2025. They would not have eight air bags, of course. And they’d be less able to take a rear-ender from a Kenworth. But they’d be great on gas, easy on the wallet and not hard on the environment.