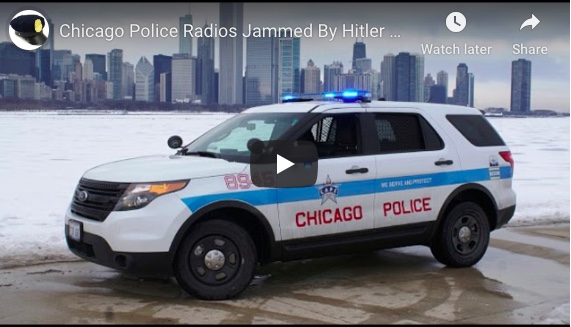 Some admirable American managed to take over the bandwidth used by the Chicago AGWs to harass and collect and piped through his voice. Click on the video link below, sit back and enjoy!

“Anyone listening, I have a little bit of an officer safety hazard,” one of them says.

Swift as greyhounds! Tough as leather! Hard as Krupp Steel!

How “Saving Gas” Costs a Fortune