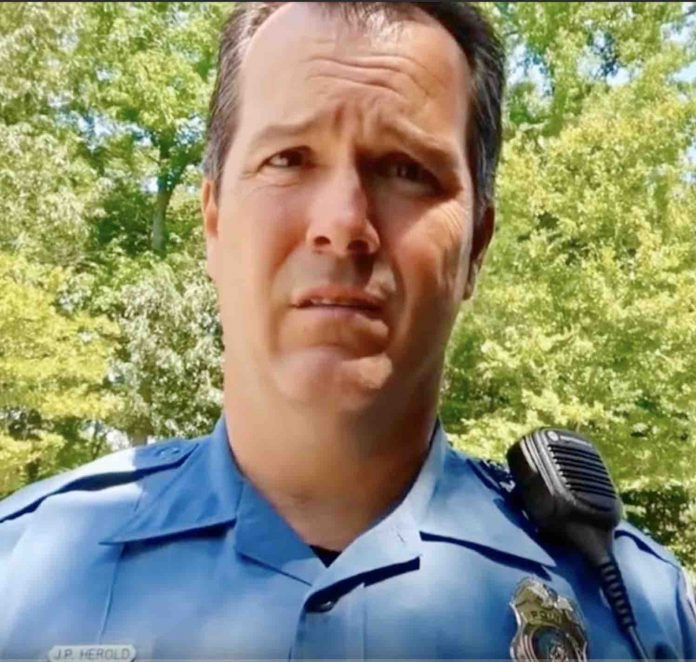 A whole crew of Anne Arundel (MD) armed government workers commit assault and battery on video – and (naturally) suffer no repercussions. Once again, these “law enforcement officers” – as they like to style themselves – are ignorant of the law and proceed to make up laws – and enforce them.

A kid is video-recording a pair of AGW vehicles visible from a public sidewalk. A clearly legal activity.

But the AGWs have their own law: Respect My Authoritah.

The kid is very guilty of this “offense,” though there is no law requiring him to respect the Authoritah of AGWs.

There are, however, laws forbidding assault, battery, false imprisonment – etc.

The AGWs roll up and demand ID, one of them prattling on about it being illegal to “record a secure government facility.” Which is absolutely not the case – if the “secure facility” is viewable from a public area. If the AGWs don’t know this, they have an obligation to know it and so are derelict in their “duty,” another word they like to use but understanding of which they lack.

When the kid objects, he is roughly cuffed – a physical assault under any other circumstances.

Think about it. Any of us who confronted someone in public, began screeching delusional orders and then laid hands on the object of our harangue for not “complying” with our delusional orders would have been arrested and criminally prosecuted.

But “law enforcing” AGWs can do exactly the same thing – under color of law – and nothing is ever done about it.

A Small Thing Can Lead to Big Trouble