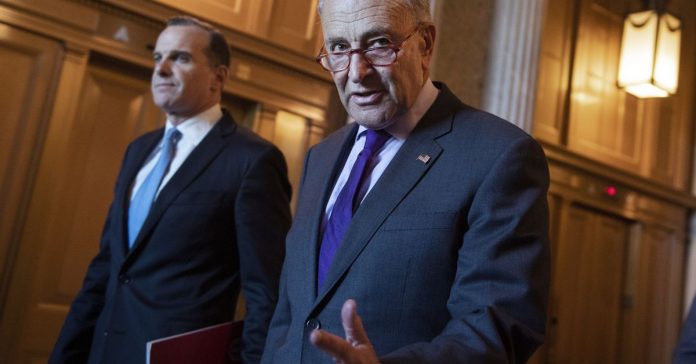 If you have to pay a girl to go out with you, there’s probably something wrong with you. Especially if you let yourself believe she is going out with you because she likes you.

The same applies to electric cars – which most people, if they’re honest with themselves, only “date” because they’re handed wads of bills as compensation for the EV’s many functional deficits – as well as its much higher expenses.

The compensation is tendered in the form of  tax kickbacks (paid for by other taxpayers) and various special privileges, such as “free” (and tax-free) electricity  . . . also paid for by others. 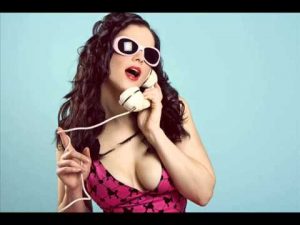 That this is absolutely essential – in terms of perpetrating the fiction of EV viability – tells us all we need to know about the viability of EVs.

We know this because when the bribes are withheld, the EVs stop selling  . . . for the same reason the escort isn’t going to show up at your hotel room just because you ask her to.

Something else is required.

If EVs could be sold on the merits, the bribes wouldn’t be essential. And yet, they are.

QED, as the saying goes.

We’re not supposed to notice this. We are supposed to pretend the attraction is real rather than bribed. That there is a “market” for cars that cost 30-50 percent more than their non-electric equivalents, but which only go half as far (maybe, if you take it easy and don’t use the AC or heat too much) and take 5-6 times as long (minimally, if you can umbilical up to a “fast” charger) to get going again. 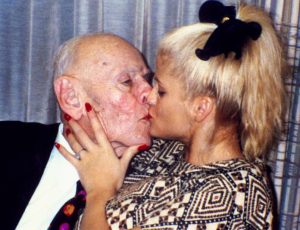 And which only last half as long – due to the lifespan of their batteries, which is about half that of an engine or transmission.

The “market” for EVs is like the “market” for air travel via DC-3s (15 hours in an unpressurized cabin from NY to LA, with multiple stops for fuel) vs. five hours no-stop via 757.

We live in delusional times.

Or rather, we are expected to be delusional in our thinking –  like the liver-spotted old guy with tufts of hair spouting from his ears who lets himself believe the pretty young woman in his hotel room is there because she likes him . . . not because of the wad of $100 bills he just handed her.

Speaking of delusional (and dangerous) hairy-eared old guys . . . and billions…  . 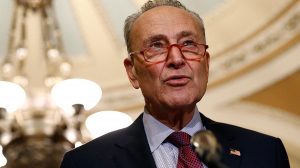 His “bold new plan” – announced last week in The New York Times – would increase the existing federal bribe of up to $7,500 used to cajole people into buying  EVs to potentially more than $10,000  – the amount of the bribe depending on the range of the EV.

The farther it goes, the more of other people’s money you’d get.

But only if the bribed also give up their ICE car to be destroyed, a la Cash For Clunkers – the infamous Obama-era ‘plan” used to “stimulate” demand for new cars by destroying the supply of used cars.

It’s also similar to another government “plan”- the one that preceded Cash for Clunkers and which triggered the financial meltdown that led to it.

This was the Chimp-era “plan” to “incentivize” homeownership by qualifying everyone not actually homeless for a home loan. Lots of people “bought” homes. Voila – the Ownership Society. 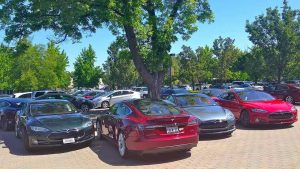 It worked so long as no one had to pay.

When the bills began to come due – and then past due – the whole thing came down like WTC 7 (another government-engineered crash). People lost “their” homes – and of course, could no longer afford to buy new cars by tapping into the equity credit lines they longer had.

And then the government dried up the supply of affordable uses cars by paying people to hand them over to be crushed.

First, bribe people into electric cars; then make it impossible for them to get out of them by leaving no alternative to them – the supply of affordable ICE cars having been eliminated.  Schumer wants to “rapidly phase out gas-powered vehicles” within the next ten years; to destroy 63 million of them over the next ten years.

Once that has been achieved, the bribes used to get people into the EVs will go the way of the nothing-down/no-interest home loan.

With similar and entirely predictable results.