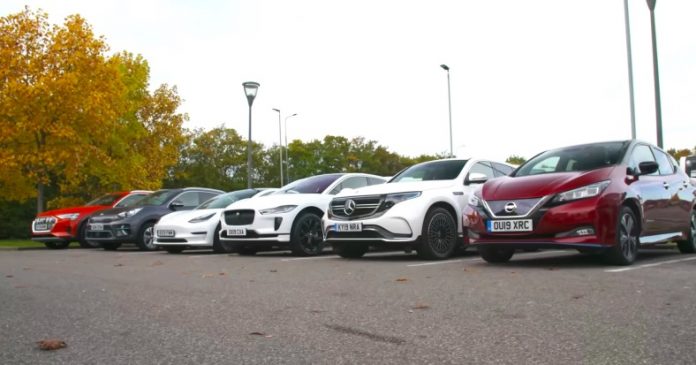 Volkswagen got fined billions – and its executives and engineers were criminally prosecuted – for “cheating” on government emissions certification tests that involved differences of much less than 1 percent. Why is it that electric cars are allowed to cheat the public by double digits when it comes to what they claim about their range on a full charge vs. what they actually deliver?

As a car journalist – someone who regularly test drives new cars, including electric cars – I have known for some time that the range delivered by EVs in real-world driving is always much less than advertised.

Other car journalists – at Jalopnik, which is owned by the SJW media conglomerate Huffington Post and so presumably not “anti-EV” – recently confirmed this. 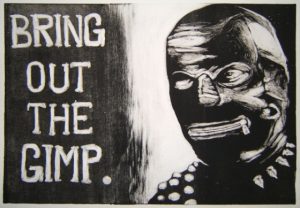 They did a same-day/same-conditions real-world road test of six-brand new EVs and found them lacking. Not one of them came close to delivering on their promised maximum range, including the sainted Tesla Model 3.

Five of them went about 20-25 percent less-far than advertised, indicating it’s not a problem with one specific EV or the way that particular EV was driven.

It’s a general problem – and the same government that practically nailed VW to a cross over almost unmeasurable differences in exhaust emissions that would never have been noticed – certainly not by VW owners – had it not been for an inquisition worthy of Torquemada determined to find something – anything – is interestingly indifferent to this very noticeable cheating.

We’ll get to the motivation for that shortly. 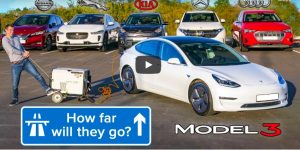 Meanwhile, these scandalous disparities between what’s touted and what’s delivered – according to Jalopnik:

And the sainted Tesla 3? It only went 78 percent as far as advertised.

Kia’s Niro hybrid was the least range-gyppy of the bunch. It went 90 percent as far-as-advertised. 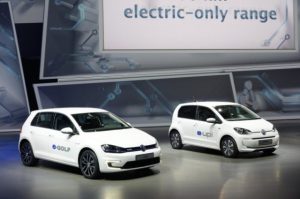 The last electric car I test-drove was the VW eGolf, basically a Golf with an electric powertrain. It, too, delivered about 20 percent less than the advertised range.

This would be a scandal  – a prosecution  – if we were dealing with non-electric cars.

In fact, the government has zealously hounded several car companies over much smaller advertised vs. real-world mileage discrepancies. Hyundai, for instance, was  recently socked with a fine of $41.2 million over a difference of about 1 mile-per-gallon in advertised vs. actual range.

Which is a lot less a difference than the Range Disparity that comes standard with every EV.

With electricity generated by the burning of oil, natural gas and coal – which results in more carbon dioxide emissions-than-advertised.

Double digits more than the less-than-1-percent VW was hammered to the cross over. If the “climate” truly is in “crisis,” how can this be allowed?

And there’s another disparity worth mentioning, too – because it bears on this business of the government being so very concerned that we’re not gypped by evil car companies like . . . well, VW.

I have test-driven every single diesel-powered Volkswagen offered over the past 20 years – including several TDI-powered Jettas, Golfs and New Beetles. Every single one of them delivered better-than-advertised mileage – a fact which owners of these car will amen.

Over the course of more than 25 years of test-driving new cars, VW’s diesel-powered cars were the only cars that exceeded their advertised mileage – and by considerably more than 1 mile-per-gallon. The Jetta TDI, for example averaged 50-plus MPG on the highway – 5 MPG better than advertised (45 MPG).

And that wasn’t hypermiling. The TDI VWs’ range wasn’t affected by the heat of summer – or the cold of winter.

Unlike EVs, which go even less-far-than-advertised when it’s cold out – because battery efficiency declines (often by double digits) when it’s below freezing outside and you use the car’s electrically powered heater to keep the car warm inside. 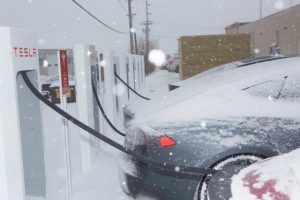 Every effort has been expended to make diesels cost too much and not go far enough to justify what they cost. They still, however, at least delivered what they advertised – unlike electric cars.

But why the indifference to this fraudulence?

The answer to that should be obvious by now. EVs – like automated cars (which are also uniformly electric) are being given a pass when it comes to offenses that would otherwise result in inquisitions because they serve a purpose – and that purpose is not to stave off the “climate crisis.”

It is to wrest from Americans affordable, autonomous mobility.

If you can’t see that by now, it’s time to see an eye doctor.