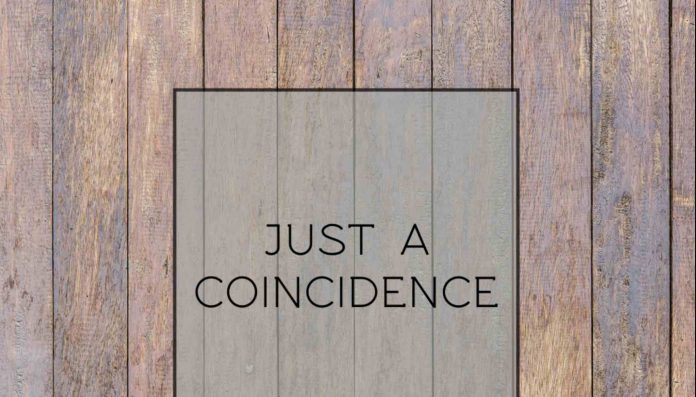 Apparently, the actor Michael Mitchell has just died of a “heart attack” at the age of 65. No correlation between his sudden, unexpected death and his recent injection. Which is interesting given the way practically every death that occurred last year was immediately and certainly sourced back to the ‘Rona. Including the deaths of 90-year-olds and 25-year- olds who were killed in motorcycle wrecks. Every death was a presumptive ‘Rona death, not with but because. 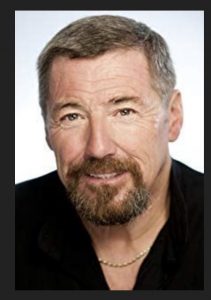 A previously healthy 16-year-old boy drops dead of blood clots or heart inflammation within 48 hours of being injected and it’s just a coincidence. A 65-year-old (Mitchell) has a fatal heart attack and the presumption is – again – coincidence.

There is no rational explanation for this dissonance. It is prima facie evidence of the deranged outlook of people who’ve experienced a psychotic break after serial psychological abuse has worn them down and enervated them to such a degree that they are ready to accept anything that will give them some comfort while rejecting anything that might disturb their now-deranged perception of things.

In Oklahoma, for instance. A woman named Linda Sexton has accused “maskless” (that is, serially abused via forced Face Diapering) children of murder. She is “very, very angry” and shrieks – literally – that the Delta “variant” is “five times more contagious than the one we masked everyone for last year.” Her hysterics are not calmed by the counterbalancing fact that the Delta Epsilon Semi-Moron “variant” is also much less lethal – and essentially harmless, with regard to the children she accuses of murder – as in the “you are going to kill granny” insanity used last year to “mask” everyone. 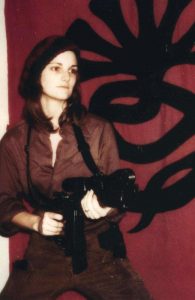 This is, literally – diagnostically – insane. More than that, actually. It is insanity tipping towards violence. A deranged individual such as Sexton perceives “unmasked” children (and their parents) as a mortal threat. In her dazed and confused but highly agitated state, a person such as Sexton could – as they used to say back in the ’90s – Go Postal. She and other seriously ill people are being egged on to do just that by sinister forces that stand ready to reap what they – their deranged victims – sow.

Meanwhile, Mitchell – also apparently suffering from delusions and the victim of a psychotic break caused by relentless waves of fear and induced anxiety, courtesy of people such as Herr Docktor Fauci.

Prior to his purely coincidental death, he was all-but-demanding that everyone else be Needled, too.

Back in March, he posted a “masked” image of the Peanuts character Charlie Brown along with the caption: “Good grief, just wear the mask.” In May, according to news reports, he took a double dose of the Chinese-made Sinovac “vaccine” and publicly touted how “effective” and “safe” it was. Then he apparently got a third jab – this time with the Pfizer “vaccine” – ostensibly to ward off the Delta Epsilon Semi-Moron “variant.” This was reportedly in mid-late July, when he Tweeted: “Well that’s my third jab today Proud to be part of this experiment to save lives.”

His life ended this week. Shortly after receiving the third “vaccine.” 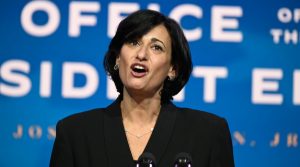 Is it a coincidence? Possibly. He may have just had a bad heart.

But is it worth looking into whether it might not be? How about an autopsy to determine exactly why this relatively young man – who was also a fitness enthusiast – died suddenly of heart problems very shortly after having been “vaccinated” with a substance that is known to cause heart/circulatory system problems?

Instead, the immediate presumption is “natural causes,” as almost all of the news coverage insists it was. As contrasted with the presumptively unnatural causes of every oldster’s death during this “pandemic” of fear and lies and truths suppressed. 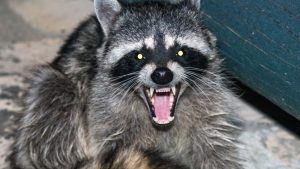 If the “vaccines” are “safe” then why this fear to discuss facts and circumstances that suggest they may not be?

If the “vaccines” are “effective” then  why this rage directed at anyone who points out the fact that “vaccinated” people are still getting sick?

The problem,of course, is that it is impossible to reason with the deranged. It is like trying to shoo away a rabid raccoon, who would normally respond in a rational manner. But a diseased raccoon – or human – cannot be shoo’d away.

And their rabies may not be curable.