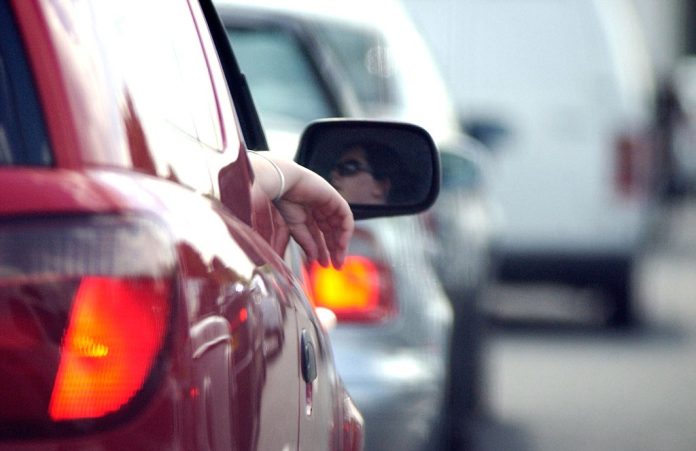 What is the common denominator that accounts for almost all bad driving? It is arguably the passivity-fearfulness that’s been drilled into so many American drivers – who were taught that “good driving” is slow driving, in the manner of an arthritic old person shuffling down the sidewalk, Joe Biden-style, with a dozen people behind him, trying to get past.

Many examples abound. Here are a few:

The Stop before the Turn –

You are driving behind another car. Its driver signals a right turn. But instead of turning off the road, its driver stops – almost completely, sometimes – before exiting the travel lane, forcing you to stop, almost, too. 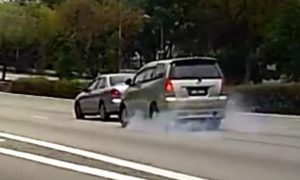 Sometimes, it’s a full stop. Right there in the middle of the road.

The driver ahead having been taught that deceleration good – lateral acceleration (and acceleration, generally) bad. This type of driving may have been taught by an instructor who placed an open-topped cup of coffee on the dash and told the student that he’d better not spill it; that avoiding spilling while driving is the sure sign of a “good” driver.

The Pull out in Front of You, followed by the Slow Meander –

You are driving along on an open road. Up ahead of you, another driver is waiting to turn onto the road. He waits until you’re almost on top of him before pulling out, right in front of you. Forcing you to slow down. He is apparently in a hurry. Until he has pulled out, in front of you. Then he’s got all the time in the world. 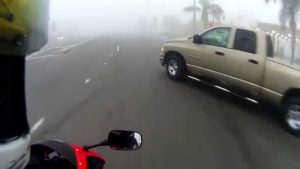 This sort of bad driving may simply be a function of not-so-good spatial relationship sense; of being unable to accurately judge and time distances, including closing distances. The pull-out/slow-down driver may not realize he pulled out right in front of you and was taught (per above) that acceleration bad – and “speeding” worse. So, from his point-of-view, you should have slowed down – and not expect him to accelerate.

The Brake Tapper and Rider –

You find yourself behind another car with no other cars ahead of it. There is no obvious reason for the driver ahead of you to brake, as there’s nothing ahead to warrant it – but he does so regularly and randomly, forcing you to do the same. It’s as if he’s looking for something – like an address, perhaps.

But he never looks in the rearview mirror.

The Stop and Signal Merger –

Merge ramps might as well be stop ramps, because that’s what many drivers do. Rather than use the ramp to increase their speed to match the speed of the traffic they’re wanting to merge with and then merge with it, these drivers will stop – and signal – and wait. This inevitably creates a line – of other cars, whose drivers are prevented from using the merge ramp to build up speed so as to merge with the flow of traffic. Instead, everything comes to a stop – until someone waves the stopped car ahead of them into the flow, which must now slow. 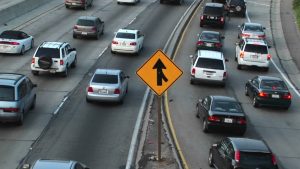 He gets to merge, at last.

But now you get to wait – until someone else waves you in.

Red means stop and yellow means caution. Green used to mean go – but now it means wait a few before you do. It takes some drivers a little time to become aware that the light has turned green – and then another little bit for the signal to make its way from the brain to the muscles that control the right foot, which eventually – and oh-so-gently – applies a little downward pressure to the accelerator. 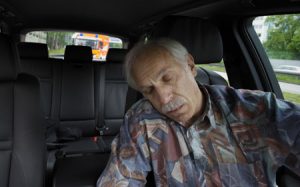 This lack of awareness – and of reaction – has gotten so bad that some new cars prompt the person behind the wheel (we won’t abuse language and call him a driver) to get going.

This isn’t the one who drives at or below the speed limit and then increases his speed to whatever it takes to prevent you from passing him – though he might just be the same guy, differently positioned. The Passer-Preventer is the driver behind the car doing just barely the speed limit and often less, who doesn’t attempt to pass, himself and prevents you from doing so by keeping an eight-of-a-mile separation between his car and the car ahead of him, slowing everything down.

Unless you live in wide-open spaces and there is plenty of time – and room – it is often not feasible to pass both cars. But you could, if the car ahead would close the gap enough to reduce the time necessary to pass them.

It is almost as if these two types are in cahoots, deliberately working together to assure that None Shall Pass. 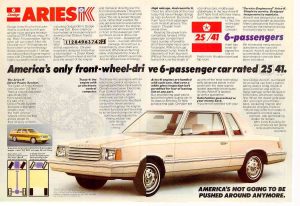 The ironic-tragic thing is that all of the above somnolences might be justifiable if it were 1982 rather than 2022. If cars today took forever to get going – and to stop – not as a function of whoever is behind the wheel, but as a mechanical fact of life. Instead, we have the slow-motion clown-show of cars more mechanically capable than cars have ever been, driven – if that’s the right word – by people either incapable of using them or just afraid to.

They might as well be driving ’80s-era Aries K-cars given that’s how they drive today’s cars.