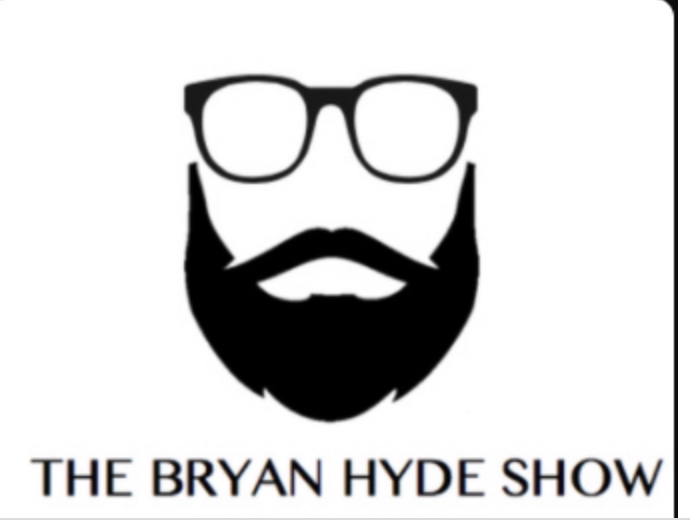 Here’s the audio of this week’s underground radio with Bryan Hyde, who hosts the Bryan Hyde Show in Utah! We talked about the good that can be gleaned from bad times, even in the worst of times: