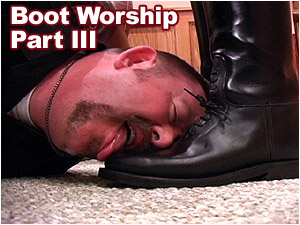 I received the following in reply to my article the other day about “law enforcement” and publish it here, in its entirety, with my replies interspersed:

“I have to tell you your article entitled “Law Enforcement” is probably one of the worst articles I’ve ever read in my life. It couldn’t be less informed if you actually put effort into it.”

How could it be less informed if I “actually put effort into it”?