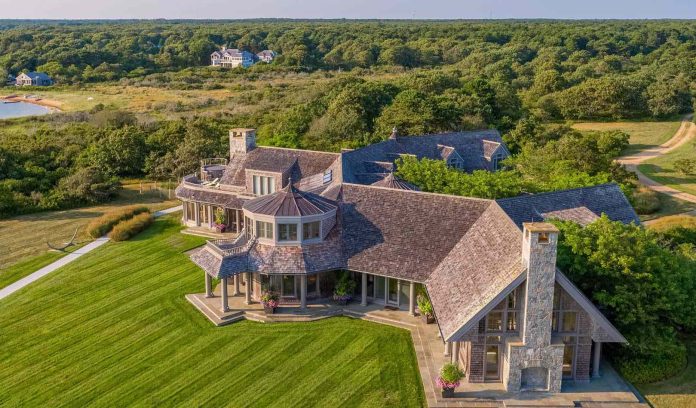 Barack Obama is so “concerned” about “climate change” he just recently had three storage tanks capable of holding 2,500 gallons of propane installed at his sprawling Martha’s Vinyeyard property, which sits very close to (and not far above the level of) the ocean he says will shortly inundate us, if we don’t drastically reduce our use of fossil fuels.

An ocean of it, in this case. So that the Obamas have plenty of fuel – as opposed to solar – to assure the power never goes off at their place. Which is actually a $12 million-dollar, 6,892 square foot mansion more than twice the size of the average American single family home – with more than twice the “carbon footprint,” too. 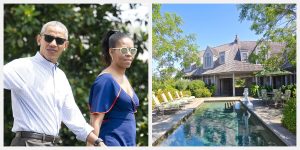 It is the real-estate equivalent of the gas-hoggiest non-electric car you could possibly buy – but which we increasingly cannot afford to drive, courtesy of the artificially induced energy austerity imposed on us by things such as Obama and his anointed successor, the Biden Thing.

These things live the life, at our expense – because we’re forced to pay for it. An ex-president draws a handsome stipend of nearly a quarter-million dollars annually. And that’s just a slice of the pie we pay for but don’t get to eat. The National Taxpayers Union breaks it down further:

$1,000,000 annually to cover “travel expenses” for the ex and two staff, plus security. Plus another $500,000 to reimburse the travel expenses incurred by the ex-president’s spouse.

Free (and top-of-the-line) health care for at least five years after leaving office. 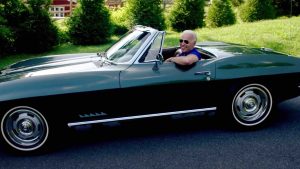 The NTU says the total comes to some $4 million annually, right out of our pockets. It is a sum amply sufficient to assure that things like Obama – and the other thing, in his turn – will always have plenty of money to buy plenty of fuel to keep their mansions lit and warm, their sub-zero ‘fridges humming and their private jets flying.

All the while, we are told to drive electric cars most of us can’t afford in order to “save” on gas we increasingly can’t afford to buy, precisely because of the deliberate actions of these things – who don’t have to worry about the cost of anything, since they have plenty of our money available to pay for it.

This probably explains the insolence of it, at least in part. 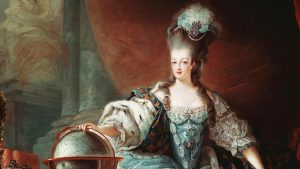 Once upon a time, one of the Bush things was asked whether it knew what the current price of a gallon of milk was. Of course it had no idea. Why should it? People for whom cost is no object do not occupy their minds with such petty details.

It was a revelatory moment. As is this one. For those who have eyes not closed to seeing it.

Because of the other part. Which is not about the rich being unworried about the cost of things. That is a perk of being rich and there is no sin there, if you’re rich because you’ve earned it – and you’re not making others poor. But these things are “rich” in the way a tick gets fat. Worse than that, because even a tick doesn’t intend to hurt the host it draws blood from. It is, after all, just a tick. 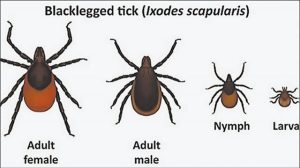 They are something much worse.

It is not enough that they are rich – and haven’t earned it. Anyone who lives off of money others were forced to hand over has “earned” not a single cent of it. They are parasites. Thieves.

And they work to assure everyone else is poor. By convincing them that their privation and suffering are necessary – because of a “crisis.”

Such as the “climate crisis” being used to gaslight us out of gas-powered things that make life easier and more comfortable. Like gas-burning cars. And propane gas-burning appliances. 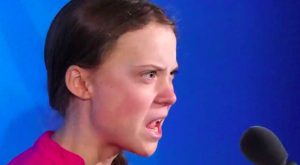 If, in fact, the “climate” is in “crisis” – as these things endlessly insist it is – then how dare they “contribute” to it so egregiously? The answer, of course, is that they know perfectly well there is no “crisis.” They are not imbeciles.

But they are something else.

They are callous things, who manufacture fear, in order to create a “crisis” their victims believe to be real and which is used to manipulate their victims into supporting “action” that will impoverish them while also turning them into a misguided army of hystericized fanatics who will seek the blood of any of us who dare to question any of it.

As in, how dare you! The crazy-eyes teen who believes as ardently in the “climate crisis” as the millions who believe in the “crisis” presented by the “virus.” 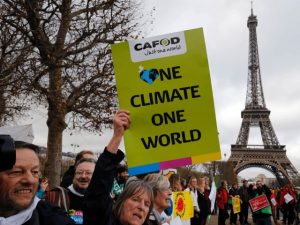 None of the ones who create these “crisis” believe in any of them, of course. If that were not so they would not be buying 6,892 square-foot mansions at near sea level, with the sea just beyond the front yard. Nor 2,500 gallons of fossil fuels that convert into “carbon emissions” when burned to profligately power a mansion with twice-plus the “carbon footprint” of the average single family home.

The insufferability of these things is almost beyond articulation, although Orwell portrayed them with great insight in Animal Farm, the lesser-read of his two most famous works. In it, he described a revolt of the animals against the farmer, led by the pigs – who succeeded in convincing the chickens, ducks, horses and others that “all animals are equal,” excepting, of course, the pigs themselves. The work was directed at the “pigs” of Soviet communism, who made themselves much more “equal” than the proletariat. 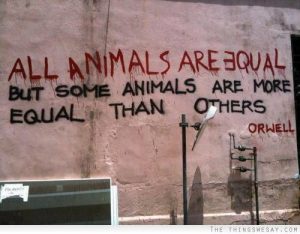 Our “pigs” are things – a distinction necessary to avoid the unjustified abuse of swine, who are useful animals undeserving of the slander. No actual pig ever impoverished anyone – while kicking its trotters up on the desk it sat behind, lighting a cigar and enjoying all the warmth and comforts of home.

My eBook about car buying (new and used) is also available for your favorite price – free! Click here.  If that fails, email me at [email protected]ahoo.com and I will send you a copy directly!

Is Nissan About to Go Belly Up?