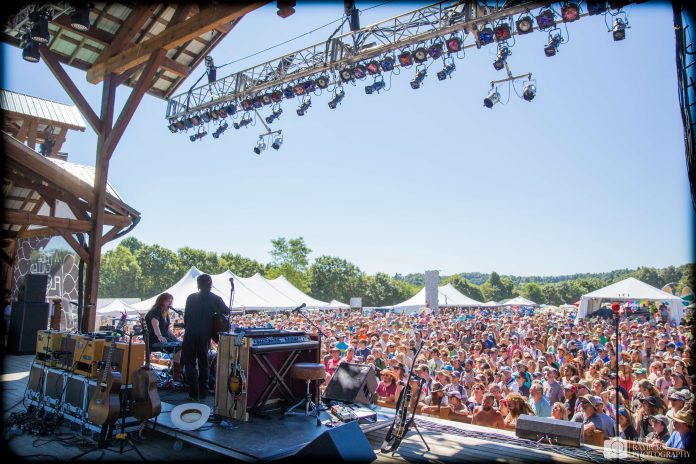 What happens when the big town comes to the small town?

It becomes the big town.

This, of course, defeats the point of living in – of moving to – a small town. You’d think those who move to small towns would be especially aware of this fact. But some of them get lonesome for the big towns – and big town attractions – they left behind and work to bring them to the small towns they came to. Of course, money is also usually involved. Big town attractions make a lot of it and that induces the people behind them to bring them to small towns, leveraging the very rural town qualities that their big-town events will, inevitably, ruin.

An example of this is a big town event styled FloydFest, a week-long “world music and arts festival” that attracts tens of thousands of people to small town Floyd County, Va. (where I live) which has (for now) just one stoplight in the entire county and fewer full-time residents than people who show up for the “fest,” bringing with them big-town traffic, noise, litter and – more permanently – development. 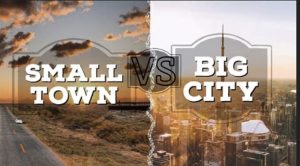 The one begets the other.

Tens of thousands of potential customers for everything from food to gas to housing, as (inevitably) a significant number of those attracted to Floyd by the “fest” will be charmed by the small town ambiance and want to move there, themselves. This trend waxes as the small town becomes a hip town. The local yokel diner becomes a tony restaurant. The $2 cup of coffee is replaced by the $5 Americano Grande. Quaint locality becomes a selling point, rather than the thing, itself.

See the prior examples of Austin, Texas and Aspen, Colorado. Both now big towns, with big-town traffic and noise and litter – as well as cost. 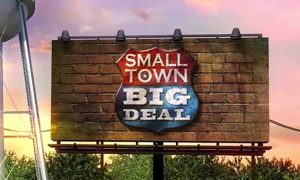 As more and more people move into the small town, the cost of living in the small town goes up. Taxes on homes inevitably increase with the valuation by the tax-man of those homes. More taxes for new schools – fancier schools – demanded by the big town people, who bring their big-town values with them.

Or they don’t mind that – and don’t mind imposing it on the population of the small town, which finds they no longer live in one. 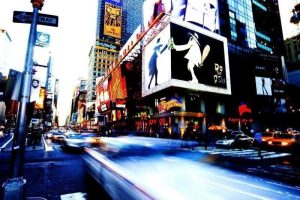 I just found out that FloydFest moved its gathering place from about 20 miles away from me to less than five miles away from me. The big town is coming to what isn’t even a town. The part of Floyd I live in has a stop sign, an elementary school and a Dollar General Store. It hasn’t got the road capacity to handle the busy Interstate volume of traffic that attends the “fest.” The main road – U.S. 221 – is a rural two-lane highway that, normally, has very little traffic and rarely (if ever) big town traffic.

Floydfest changes that in the manner of a dam break overwhelming a small creek downstream. Each year, the “festival” creates a big-town traffic debacle – which is unavoidable because the small town roads were never meant to handle big-town traffic. Nor the areas surrounding the “festival.” Nearby homeowners often found strange cars parked on their land or using their driveways as turn-around points. These are both big-town annoyances that people move to small towns to get away from. They also heard the noise of the “festival” – tens of thousands of people partying, the boom of professional music acts resounding – which carries for miles, for days on end. People move to small towns to get away from that, too. And the long-time residents would have moved to the big town, if they wanted to hear it.

But their voices are drowned out by the voices of the “festival’s” promotors. Their voices carry farther, are louder – because of the money that backs them. They have the ear of the local authorities – the ones who have the power to encourage the big town to come to the small town – by doing nothing to prevent it. As they would, if a local yokel were to let’s say fire up his straight-piped Harley and rev it obnoxiously all night long for several days in a row. No doubt because the local yokel – who probably wouldn’t rev his straight-piped Harley all night long, because he has to live next door to the people he’d annoy by doing that – lacks the money to prevent the local authorities from shutting his midnight Harley down.

Ultimately, that’s what it always come down to. Dollars.

This is not to argue against dollars. It is simply a quantification of what it sometimes costs those not making them. Floydfest brings in a lot of dollars – at the cost of small-town living, which was priceless.