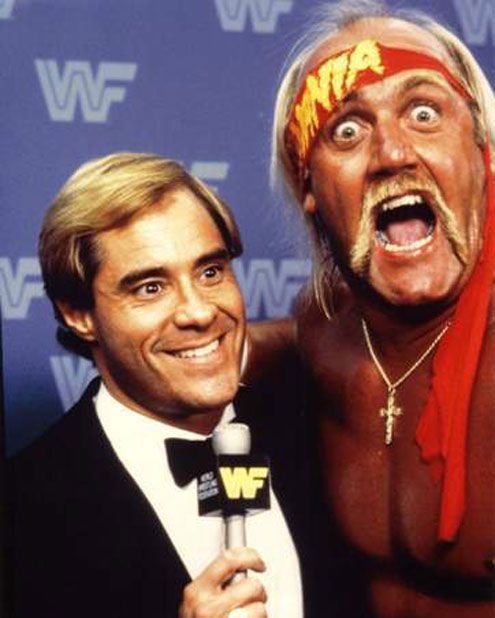 Because otherwise, we’ll have merely hit the “re-set” button again – and can expect a much worse situation – from the standpoint of liberty – by the next election cycle in 2016.

Reason? A Newtie (or Romney) presidency will be taken as a “conservative” presidency, implying a liberty-minded presidency, when as we all ought to know by now, it will in fact be another authoritarian-statist-corporatist presidency. More government. More war. More debt. Which will have the effect of further delegitimizing liberty in the mind of the average American, who already rightly equates Republican “conservatism” with everything foul.

No, a much better tactic – if you value liberty –  would be to sit this one out and let Obama run the train off the cliff.  It is going off the cliff regardless – but it will matter, in terms of public perception, who is the engineer when it does. If either Newtie or Romney becomes the engineer, then the public will blame “right wing” ideology and politics – which will be equated with limited government politics – even though it will in fact be more of the same-same authoritarian politics that we would have been on the receiving end of under Obama’s “leadership.”

Nothing fundamental will change anyhow; merely the superficial appearance. Just as nothing has changed – well, nothing has changed for the better – under Obama. The federal leviathan has grown even more assertive and vicious. Not even The Chimp, as personally and politically loathsome a creature as he was, dared to assert the authority to have American citizens abroad extrajudicially murdered merely on his smirking say-so. Obama has taken the proverbial ball and run off the field with it. The “Patriot” act has been renewed and we’re on the verge of living in a “battlefield,” a “homeland” (formerly known as the United States) in which any of us may be dragged off the street, out of our homes, into the night, merely after having been declared “enemies of freedom” (or whatever the catchphrase is now) by Obama.

Newtie – and Romney – have already gone on record advocating even more extreme measures. As The Atlantic’s Conor Friedersdorf noted just the other day, Newtie believes “… that the War on Terrorism somehow makes null certain rights to free speech and due process; that the government should stop the construction of a mosque until the day when Saudi Arabia permits churches and synagogues to be built; the proposal to escalate the War on Drugs by executing drug smugglers; support for warrantless wiretaps; and extreme hostility toward the co-equal judicial branch.”

And of course, Romney believes that federal authority should be made officially and openly unlimited in scope. Romneycare-Obamacare is the means by which this will be formally established once the Supreme Court rules it is “constitutional” to force people to buy “health insurance” at gunpoint and more, by necessary implication, to micromanage and control every aspect of every individuals’ life since that individual’s “health” and “health choices” (including your hobbies, what you eat, how and where you live/work, etc.) can conceivably be said to affect “interstate commerce,” the legal cornerstone upon which Romneycare-Obamacare has been built.

If Obama is re-appointed Frontman we’ll still get more and bigger (and meaner) government, to be sure. But then he will own the whole stinking mess. And instead of being played by the ongoing WWF match of “liberals” vs. “conservatives” the public – enough of the public to make the difference, at least –  may finally demand a real alternative.

But if we get Newtie or Romney, what will happen is four more years of war, fearmongering, diddling of our civil liberties and ruination of the economy – all building to a crescendo of disgust and anger about three years later, at which point a new messiah will be trotted out promising to “change Washington.” The exhausted, bewildered masses will rally to his flag, especially if he is a glib, personally attractive messiah. The “conservatives” will be routed; the new Messiah installed.

And we will get four more years.

And then the cycle will re-set.

This is how the con is run. The voters are offered a faux choice every few years and then its supposed opposite a few years later. But while Frontmen are shuffled, nothing actually changes, except the relentless forward march toward unlimited, omnipotent government and officialized lawlessness.

So, the best possible choice may be to let Obama be Frontman again. Delegitimize him – and prevent liberty from being delegitimized by a Republican “conservative” hack such as Newtie or Romney.

It could led to real change for a change.

Maybe even change we can support – which would be a helluva an improvement over “believing” in the next false  Messiah’s promises.

Wide through the Hips…