This was emailed to me from a buddy. 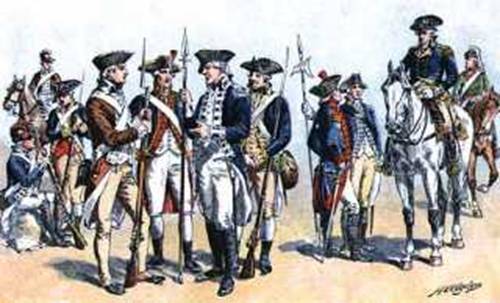 1. “Those who hammer their guns into plows will plow for those who do not.”~Thomas Jefferson

2. “Those who trade liberty for security have neither.” ~ John Adams

3. Free men do not ask permission to bear arms.

5. Only a government that is afraid of its citizens tries to control them.

6. Gun control is not about guns; it’s about control.

7. You only have the rights you are willing to fight for.

9. You don’t shoot to kill; you shoot to stay alive.

10. Assault is a behavior, not a device.

13. The Second Amendment is in place in case the politicians ignore the others.

14. What part of ‘shall not be infringed’ do you NOT understand?

15. Guns have only two enemies; rust and politicians.

16. When you remove the people’s right to bear arms, you create slaves.

17. The American Revolution would never have happened with gun control.

IF YOU AGREE, PASS THIS ‘REFRESHER’ ON TO TEN FREE CITIZENS.

“I love this country, it’s the government I’m afraid of”