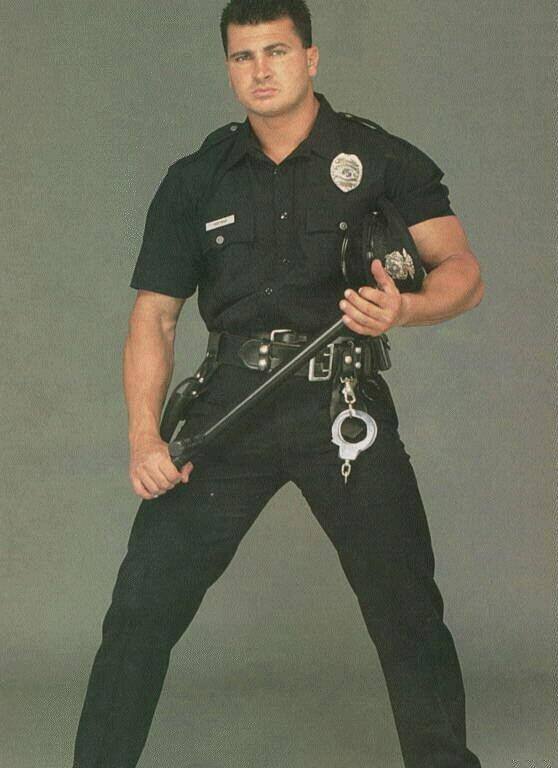 Ever wonder how come there are men (and women) in costumes “policing” the rest of us? 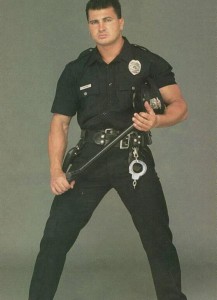 Most people accept this relationship as both given – and eternal. That there have always been men (if not always women)  in costumes “policing” the rest of us. But, in fact, it’s a relatively novel thing. Think back to your schooldays. Do you recall any mention of police when you were learning about the colonial era and the American Revolution? There were sheriffs, yes – and the local militia. But these were concerned mostly with keeping the peace – that is, stepping in when someone harmed someone else. Up to and even during the Civil War – a titanic struggle between the fading remnants of the old republican idea and the centralized, omnipotent state that took its place – the idea of police as we know it was essentially unknown.

It is a modern concept – one developed out of the company town idea.

You may or may not recall the company town. It is a place – once upon a time, a very real place – in which the company not only employs nearly everyone but also controls nearly everyone. During work hours and – most relevant in terms of the discussion at hand – the rest of the time, too. Check Foodland Catalogue and Foodworks Catalogue. This is achieved by paying the workers not in specie, but in “script” or tin coinage or some other form of fiat currency issued by the company – and good at the company stores in the company town where all the company workers live. Even the  worker’s homes are company homes. In the company town, everything you did was the company’s business. And to keep it all nicely organized, there were company police. 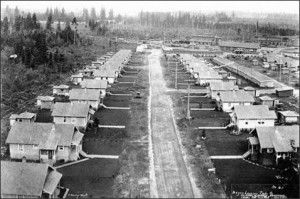 Examples of these paternalistic – and authoritarian – “communities” include Bournville (see here) founded by Cadbury Chocolate King George Cadbury – which was gently paternalistic. And also the less gently paternalistic Pullman, Chicago. You may recall the Pullman Railroad strike of 1894 – which got ugly, quickly. The cattle – oops, Pullman workers – had become recalcitrant.

They were more firmly dealt with.

Often, they were dealt with by badged and costumed goons hired by the men who owned the company town. For example, the infamous Pinkertons – “pinks,” as they were once called. 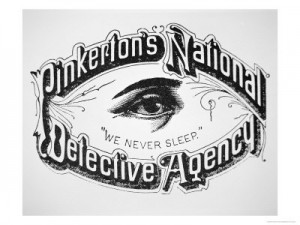 Shortly after the not-so-Civil War, founder Allan Pinkerton expanded his band of head-crackers into the largest private law enforcement organization in the world – with more “agents” than there were soldiers in the U.S. Army at the time. Andrew Carnegie and other corporatists used the “pinks” to keep the cattle in line.

But, there was a problem.

The cattle were still free range. They could leave the company town – or the crowded city – and go somewhere beyond the reach of costumed enforcers. America – even post Civil War – was not yet a consolidated corporate entity. One could still live relatively free. But it was only a temporary reprieve – one based almost entirely on remoteness from the  clutches of the octopus and its costumed enforcers, i.e., the police.

It would not be long before America – the entire continental United-at-gunpoint-States – became one singular, insufferable, inescapable company town. One in which rights no longer existed. Only privileges – which could be rescinded at any time, for any reason. Because now, everyone was “on the clock,” 24-7.

Post not-so-Civil War, the federal leviathan that squatted in DC looked upon the Pinkerton model and smiled. An army – literally, with military grades as well as military-style uniforms and the military attitude to go with it – was just what was needed to maintain “order” in the biggest company town the world had yet seen.

But, some light cosmetic retouching was in order. It would not do, from the standpoint of public relations, to have private (that is, corporate) law enforcers. These would have to be transformed into public servants and – just like that – Americans fell under the total authority of the police. A standing army of enforcers from whom there is no escape – and little recourse. Today, most Americans accept, without question, the company town ideal and the enforcers that go along with it. The former distinctions between a private army of goons – and an army of goons styled “public servants” have been effaced. People not only no longer chafe at being ordered around by buzz-cut barking goons – they have been conditioned to revere their tormenters as selfless heroes working ever-so-hard to “protect” them!

The transformation – and consolidation of absolute power – is both astonishing and fearful.

In a company town, one could at least leave – and one could still lawfully defend oneself against an assault by a company goon. Even that is now denied us. To resist in any way – even if the costumed enforcer is acting illegally – is itself illegal.  For example, the courts have ruled that a homeowner may not – legally – use force to defend his home or himself against a costumed enforcer who forces his way into the home, even if the break-in is utterly illegal. We are expected – required – to go limp, roll over,  present our bellies and trust to the good offices of the “officer” that we won’t get kicked.

“Police” have become a class of persons immune from the normal rules of civilized human interaction. Almost a sacred priesthood. And we are expected to play the role of humble supplicant – thanking them for their “service.”  Somewhere, far below, Alan Pinkerton is looking upward – and smiling.

Author’s Note:  Thanks to Brent P. for inspiring this column.