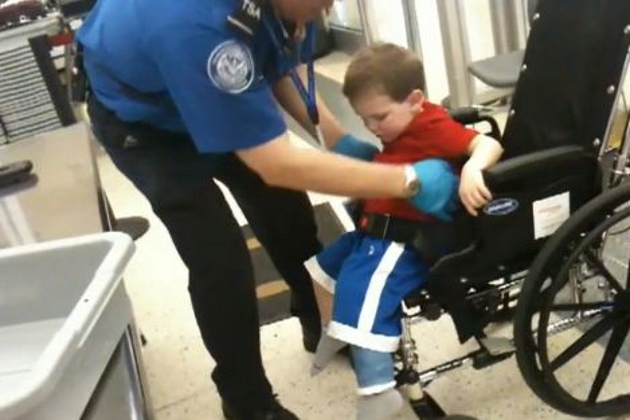 How do people put up with this?