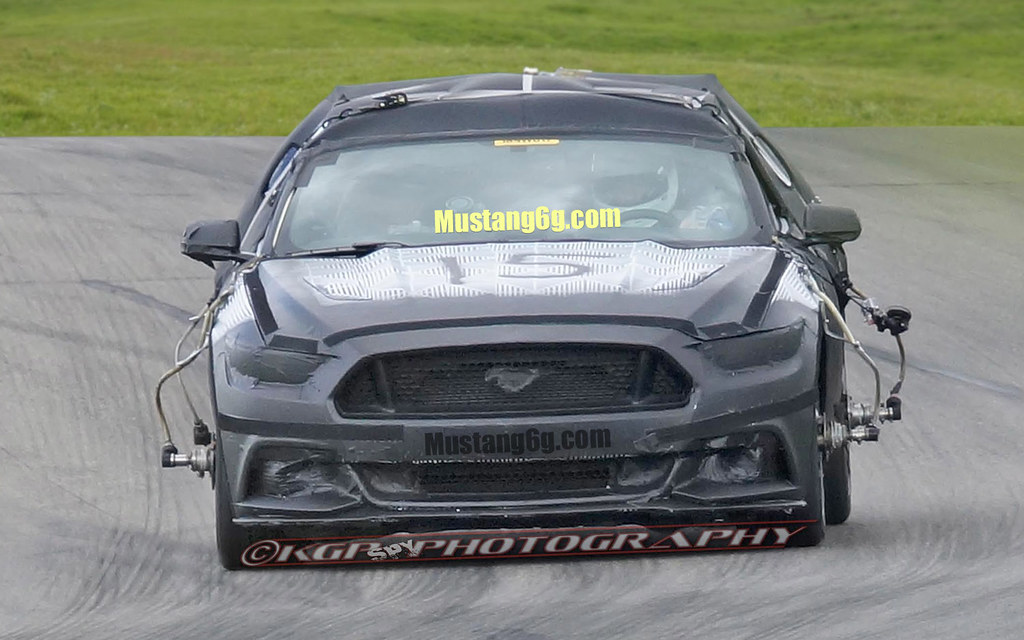 For some time now heavily covered and padded 2015 Mustangs have been spotted around the country in testing. Now that has changed, a car was spotted without anything covering the front clip. The internet is abuzz with how Fusion like it is. But look closely, those must be Fusion parts.

If I were an engineer at Ford and in the position to do it, what I would do is take one of the mules and bolt on all the Fusion (or some other Ford) front body panels. Then I would run it where someone would get a picture of it. It’s just too funny to pass up doing it. So that’s exactly what I think someone at Ford did here. 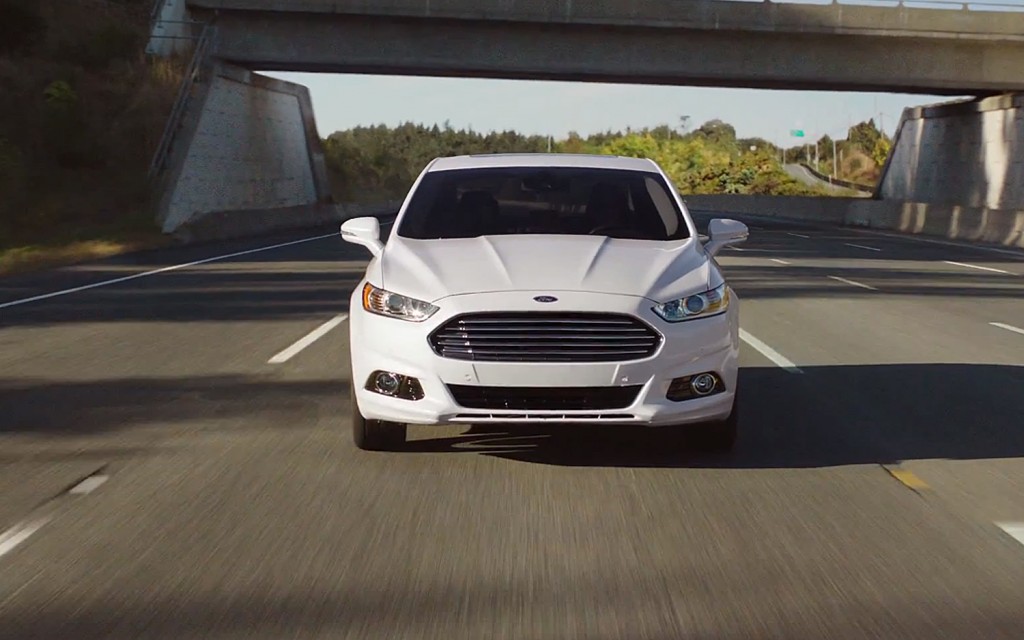 It’s great. The Mustang Forums are buzzing. People are arguing amongst themselves if the Fusion look is good or not. If I’m right, this should be the automotive troll of the year.

Something Wicked This Way Comes