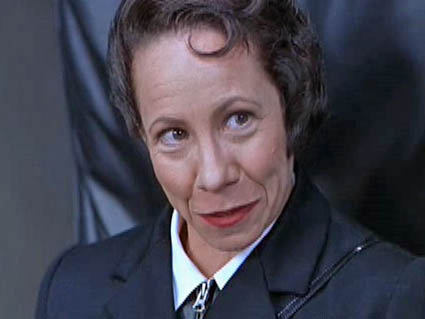 More on Obamacare – the “health care” crisis in general. 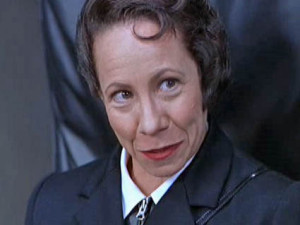 Yesterday, my father-in-law arrived from Oklahoma. He’ll be spending a week or so with us. Upon arriving, he asked us to look at the back of  his neck; told us he had a rash or something that was driving him nuts. We drove him down to the one of those walk-in “urgent care” places – it was after 6 p.m. and forget about getting an appointment with a standard GP or dermatologist – not just because it was after hours, either. You know the drill: Call the fraus, try to get an appointment. Maybe they’ll slot you in next week sometime. That’s if you’re already a patient. Absurdity Number One. Getting in to see a doctor without a labryinthian process that makes the DMV seem a paragon of efficiency.

Does anyone remember a time when one could just walk in – not to “urgent care” – but to one’s regular doctor? And be seen – without all the folderol?

I listened to the intake process as my father-in-law sat at the desk with the frau. One obnoxious, irrelevant – but very intrusive question after the next. Where did he work? What did he do? What does his wife do?

All part of the insurance shyster shuffle. 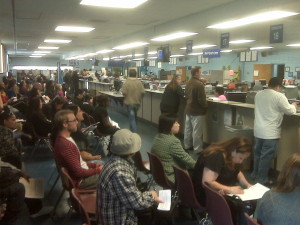 Bill – my father-in-law – had a skin rash. Turned out to be shingles. A minor thing. An obviously minor thing that could be diagnosed and treated simply, easily and cheaply. But because of this insurance insanity, reams of paperwork had to be filled out – and numerous charges applied. I don’t doubt the total tab was several hundred bucks . . .necessary to pay the fraus’ (there were two of them – and one doctor) salaries.

It is an epic make-work project that we all get to pay for. Only most people (all people who support Obamacare) don’t see it because they only see the “co-pay” – not the $600 a month (soon to be more) that goes to the insurance mafia in order to pay for the salaries of the fraus – not just the two or three of them at the doctor’s office but the legions of fraus shuffling paper at the insurance mafia HQ. There are probably 10 fraus for every one doctor. None of them provide “health care.” They just make it cost more – and make it an odyssey to obtain. 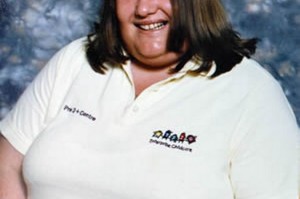 I have some moles I’d like to get rid of. They are not cancerous – just ugly. Why can’t I simply ask a dermatologist to cut ’em off – and forget the lab tests? I’ll happily absolve him of any legal culpability in the event some were cancerous. He probably can rule out cancer with 99 percent accuracy just by looking at them – and those seem like good odds to me. Informed consent. Kick the lab tests to the curb – and it’s just 5-10 minutes of his time, a quick slice with a scalpel, some antiseptic and a Band-Aid. How much could this – should this – cost? $100, perhaps? Instead, it costs multiples of that – to pay for all the mandated tests – and of course, the fraus who make sure all the forms are filled out.

Take away all the insurance shysterism – the cost-padding mandatory over-caution that takes no account of cost or benefit since, after all, someone else will be paying (or so we are led to believe) and what would do you get?

Both my father and my grandfather were doctors. My grandfather was an allergist. He still had his office and his practice when I was a little kid, in the mid-late ’70s. This was before HMOs (bequeathed unto us by a got-damned Republican – Richard Nixon – never forget this) . . . when fee for service was still the norm. When people used insurance for emergencies (if they used it at all). His office was on the first level of the brownstone in which he lived. He had a nurse assistant. No fraus. And so, no preposterous paperwork. You came in, got your shot, paid the $20 or whatever it was – and that was it.

And that is how it ought to be. 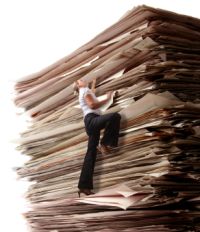 And it is how things could be if medicine (god, how I loathe the term, “health care”) returned to simple fee-for-service for other-than-emergencies. If only doctors could deal with patients directly, as customers – which is what they are, as in any other transaction. If only people stopped pretending that seeking the services of a medical professional was somehow different than seeking the services of a plumber or an electrician. Consider the absurdity of that. Of making an appointment with a frau to discuss your leaky kitchen sink. Of not discussing with the plumber how much it might cost to have the thing fixed – and what the various options were. Instead, submitting forms to your Plumbing Care Insurance and not worrying about the cost. That handsome new $300 Moen fixture he installed? It was only a $30 co-pay! (Never mind the $600 a month for Plumbing Care Insurance.) 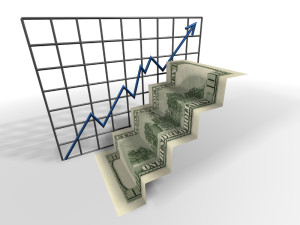 Instead, the fee-for-service plumber comes over and tells you a .75 cent gasket is leaking and he can replace it for $45 – payment for the 45 minutes or so it’ll take him to disassemble the old faucet, install the new gasket and put it all back together. You ask him about that Moen fixture you’ve had your eye on – but decide it’s not necessary and too expensive for now. Maybe later.

You do not fill out any paperwork. There is no frau.

The way medical care is dispensed in this country is not. And now, courtesy of Obamacare, it is about to double-down. The fraus (and associated make-work paperwork)  are to be multiplied. The last rickety leg of market input – the ability to say no, the option to pay out of pocket (if you can still find a doctor willing and able to deal with you on that basis) is about to be thrown in the woods. 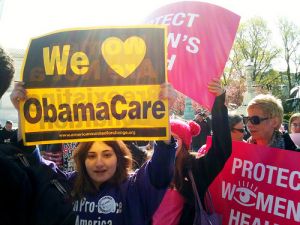 All consideration of cost-benefit will be taken out of the hands of customers (and those who provide the service; that is, the doctors)  and instead placed into the hands – by force, never forget – of people – the fraus – who don’t care about cost (or your care) because they have no skin in the game. It’s not their money, after all – or their skin. You are just a widget – a name (a number) on a form. Worse, these fraus have every incentive to make the system even more Soviet – because the more Soviet it becomes, the more secure their employment. The “health care” industry is one of the few growing industries – yet the majority of the jobs created are not doctoring or nursing jobs. They are frau jobs. Make-workers.

And Obamacare will make a lot more of them.

Because cost is no longer any object.