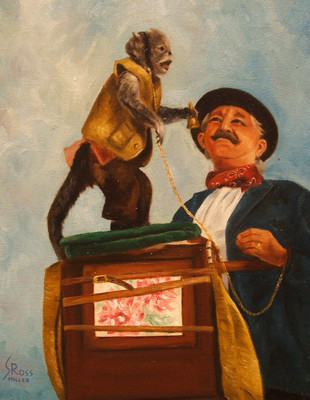 This is my least-favorite thing to bring up – but bring it up I must. Like trying to keep a soggy log burning, I’ve got to periodically mention the money thing. Donations have fallen off a bit. The first post-Google month, when we thought we might have to bag it, the people of EPautos responded beyond anything I thought likely or even possible. We made up for the losses incurred during the previous months, after Google de-listed (new people, see here for the full story about that) us and killed off our Adsense income. The second month, we had enough coming in to break even, to cover the servers/fees and put some kibble in my bowl and Dom’s. But this month isn’t looking so hot so far – which is why I’m posting this note today. 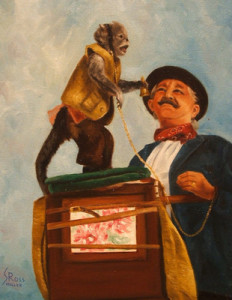 To keep the cylinders pumping, we need your support. Especially newcomers, who’ve just stumbled onto us. If you like what you see, please consider supporting this site. Your donation will not only help keep us around, it’ll help keep this site free of the commercial flotsam that clogs up so many sites. We don’t publish “guest posts” that are nothing more than ads in mufti. Nor do we insert SEO buzzwords into text. Things are straight here – at least in the sense that we’re not trying to sell you anything except ideas.

The link to our “donate” button is here.

Thanks in advance for your support!