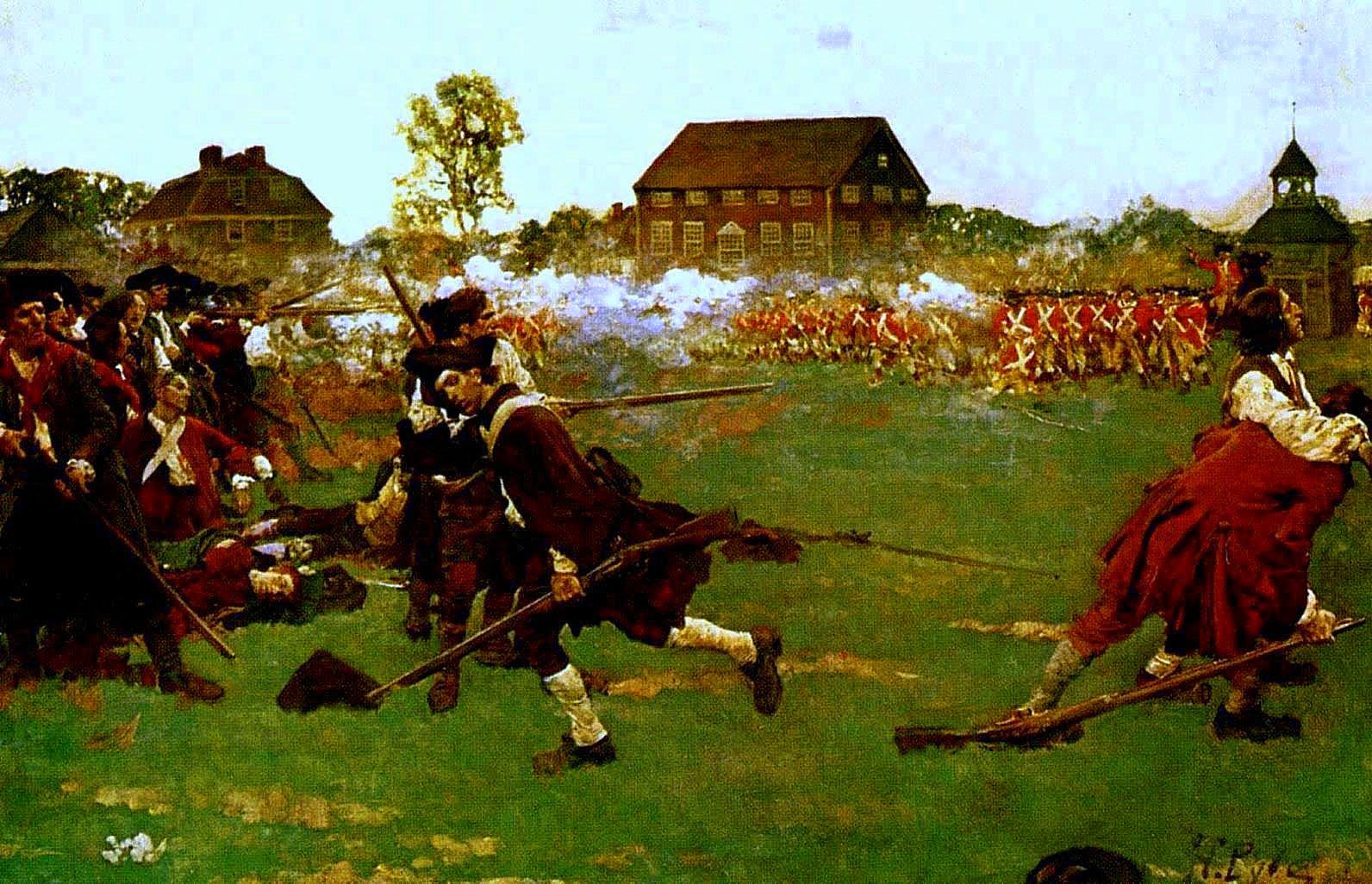 Alex Jones was leading a peaceful protest at Dealey Plaza on the anniversary of JFK’s assassination. This sort of thing often results in a thug scrum, which is just what happened: 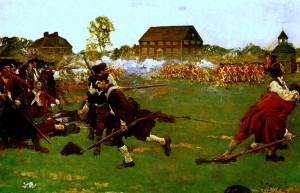 Luckily, there was no shooting. But perhaps, it was not lucky after all. As Jones himself explains, had the peaceful protesters resisted the assault, the thug-cowards would almost certainly have opened up on them with gunfire. And that might have had the same effect as the incident that occurred all those years ago in Boston.

It’s a powder keg that could go off at any moment.

Walking Along the Road is “Suspicious”