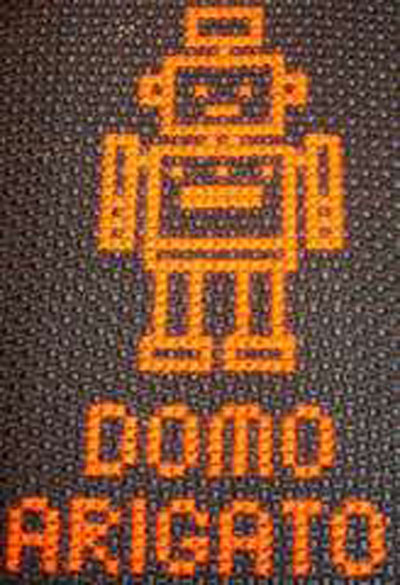 If you dislike driving – or just aren’t very good at it – you may like the idea of the autonomous car. 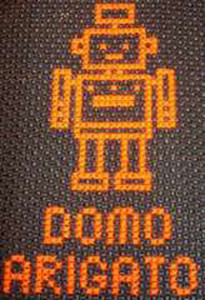 In it, you become a passenger – as involved in the process of getting to your destination as the occupant of seat 23B on the Airbus to LA. Feel free to take a nap. We’ll wake you when we get there.

I’m not a big fan myself – because I’m one of those retro weirdos who likes to do things for myself. But I concede the point about taking driver error out of the equation – by taking the driver out of the equation. People are inept, incompetent, reckless and lazy. They get fatigued – and angry. Their judgment is frequently flawed. They are easily distracted.

Computers are more reliable, more consistent – and devoid of emotion. They never get tired or distracted. Much less mad. Thus, they are “safer.” Let them be in charge.

This is the main argument presented in favor of autonomous cars.

But what about the partially autonomous car? The one that takes over for the driver sometimes – but not all the time?

Many new cars are like this. The 2014 Acura MDX, for instance.

One of the features it offers is part-time, hands-free steering –  or “agile steering assist,” as it’s styled. You’re obviously not supposed to ever take your hands off the wheel. Acura warns explicitly and vociferously against this – no doubt having been so advised by counsel.

But this system will almost certainly tempt people to do exactly that – whether to show off the system’s capability to friends or “just for a second” while they do something else with their hands. Cue Bob Dooooooole: You know it, I know it – the American people know it.

Acura probably knows it, too.

Push a button on the steering wheel and sensors come to life, scanning the road ahead, using the painted lines to your left and right as reference points. Mr. Roboto adjusts the steering to keep the vehicle in its lane and on track with little or no input from you.

No need to say domo arigato, either.

But it’s far from foolproof.

I suspect the fools will prove this to be the case. 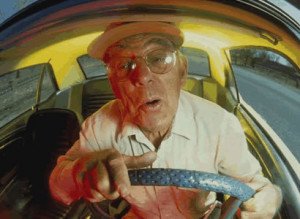 If the painted lines are old and not so bright – or not there at all – the MDX will still wander off the road like an ’86 Buick with an addled glaucomic Grandpa behind the wheel.

If, that is, the driver doesn’t intervene in time.

And timely, successful intervention is a function of . . .  paying attention.

These systems – intended to make driving safer by having technology assume ever-greater responsibility for actually driving the car – may make it more dangerous out there by at least indirectly encouraging people to be less and less attentive to their driving. 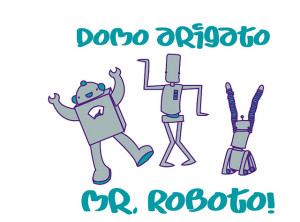 Swimming remora-like alongside the rapid proliferation of cars that (sometimes) steer/stop/park themselves will be a correlative decrease in both the ability of  the average driver to competently perform these tasks – as well as the inclination to perform them. With regard to the latter item, it’s implicit in the sales pitch: Buy this car and you won’t have to drive as much. You’ll be more at liberty to do other things. It appeals to one of humanity’s oldest vices – sloth.

And the net effect will be of a piece with what has transpired since the widespread adoption of anti-lock brakes about 20 years ago: Tailgating/following too closely are worse problems today because people have unlearned their fear of the wheels locking up and their cars skidding into the car ahead of them. They drive faster when – in pre-ABS times – they’d have known to slow down. As in the rain.

Brakes are better – but drivers are worse.

There are other examples. 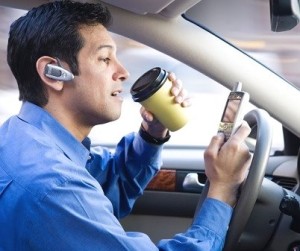 People – in general – can’t deal with snow any better today than they could 30 years ago, in spite of the near-ubiquity of electronic traction control (and the proliferation of all-wheel-drive). Arguably, they’re less able to deal with it.

Axiom: The more people rely on technology to get them out of trouble, the less respect they have for potential trouble. And the more likely it is that they’ll get into trouble – and then, have no clue how to deal with it.

I think it ought to be all – or nothing. Either take the driver entirely out of the equation – or expect him to drive the damned car. Skillfully, attentively – responsibly. A computer cannot be held accountable if a car wanders across traffic – or fails to stop in time – and someone gets killed or maimed for life.

A driver ought to be.