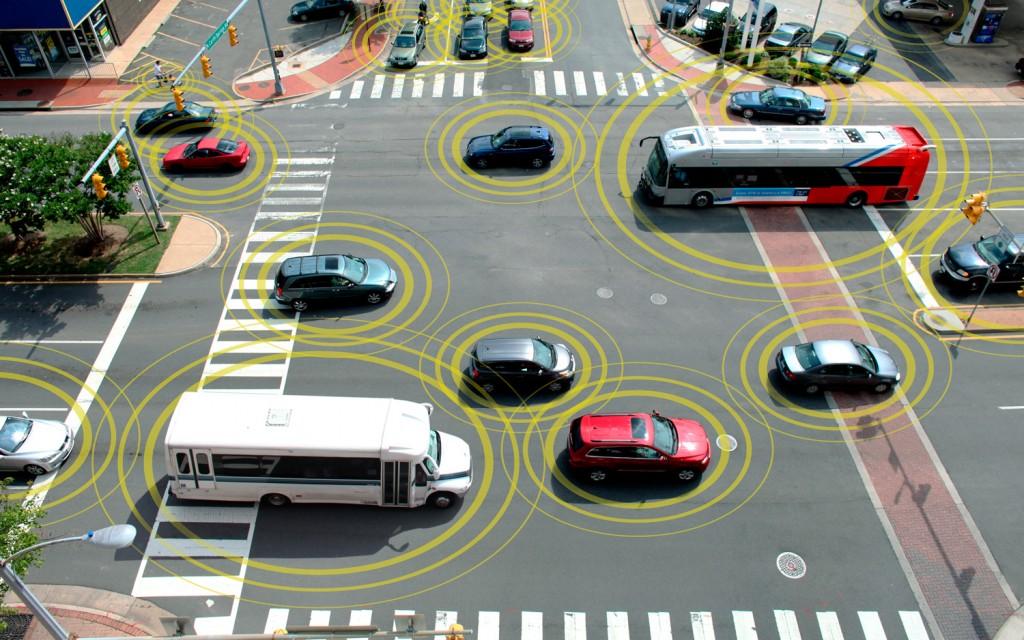 Sometime this year, unelected bureaucrats in the bowels of  National Highway Traffic Safety Administration – the federal regulatory apparat that issues “rules” (that is, arbitrary orders we’re all forced to obey) governing how new cars are to be made –  may issue a rule fundamentally different from all the rules that have gone before. Because this one has the potential to affect not-new cars, too. 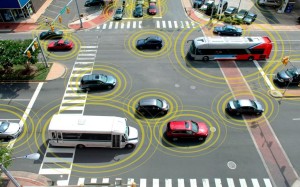 But it’s much more – and potentially much worse – than just that.

It’s called “Vehicle to Vehicle” communications – V2V for short. It uses GPS (which almost all new cars already have) to enable Car A to communicate its location (as well as speed and direction) to Car B, so that (as an example) Car B would “know” that Car A is not stopping for that red light and thus Car B’s computer-controlled drivetrain would automatically slow/brake the vehicle to avoid a collision. (Many new/late-model cars come equipped with some form of “active” collision avoidance; that is, using radar or laser proximity sensors to detect objects in the vehicle’s path; using automated braking/steering, the vehicle acts to prevent an accident in the event the driver fails to act.)

V2V is the next technological Great Leap Forward – the critical element necessary to erect a nationwide grid of completely self-driving, autonomous cars. 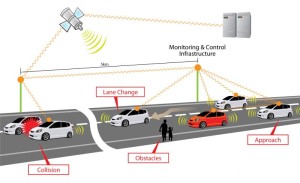 And also broadcasting and recording cars. V2V-enabled cars could  transmit  and record every detail about your trip, such as how fast you’re driving at all times (not just a “snapshot”) as well as how rapidly you accelerate and how rapidly you brake, your direction – and whether you’re in motion or stationary – to a central database. Or to whomever happens to be listening in. The potential for abuse is staggering; the diminution of our already almost nonexistent private space a certainty.

Of course, it will all be sold as a tremendous advance in (ta-dum) safety. The consequences of driver error will be greatly reduced. Lives will be saved.

The angels will sing.

But there’s a fly in the soup – from NHTSA’s perspective: Older cars do not have the technological wherewithal to “talk” to other cars, much less be part of an autonomous grid. Nor are they set up for continuous monitoring.

What will happen to them?

In this era of Submit & Obey, of the immutable and unchallengeable Safety Cult, I expect what will happen is that a few years after V2V becomes mandatory in new cars, there will be talk – followed by action – requiring that all cars be V2v enabled or be relegated to the museum.

It will be argued that cars without V2V are unsafe – because they are independent of the grid, controlled by their drivers, not by Big Brother. 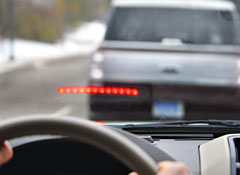 It may not even be done formally, via a law or regulation. The insurance mafia could simply add a surcharge to the policies of cars without V2V. They do this already for policies issued – that is, forced upon us – for high-performance cars (and motorcycles) making them unaffordable for most drivers and riders under 35. The same justification could be used to shove pre-V2V vehicles into the proverbial dustbin of history.

Crazy talk? The insurance mafia has been aggressively pushing in-car monitoring of policyholders’ driving habits for several years now (see here). It is something made technologically cheap and easy to do via the data recorders and onboard diagnostics systems that virtually all new cars have already. The insurance mafia has not insisted – yet – that everyone’s car be monitored. Check Cheap as chips Catalogue and Early Settler Catalogue. In part because the concept of monitoring still bothers enough Americans to keep it at bay. But when the government mandates it, via V2V, the insurance mafia will have what it needs to force-feed monitoring by way of surcharges for those who resist by not buying a new car ready-made with V2V GPS transmitting/recording capability. 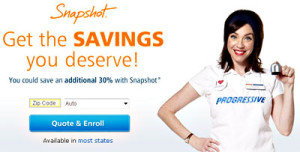 V2V is a surge – an escalation – against older cars still under the control of their owners, whose driving is not subject to real-time, 24-7 monitoring and pre-emption.

As already mentioned, V2V – integrated with automatic braking/steering and so on – will enable not just crash avoidance but also driver usurpation. Your Future Car could just as easily be turned off – remotely – as it is turned on by you. This is something “law enforcement” is champing at the bit for. Ostensibly, it would mean the end of the high-speed chase. And this is how it will be sold. Once again, safety. But it will also mean your car – all our cars – could be rendered inert/immobile at any time, for any reason. And in a police state – which is what America has become, by any reasonable standard – that’s scary. Imagine a future Boston Bombing scenario. 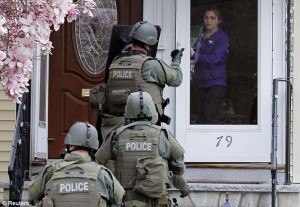 They put the cars on “lockdown,” too.

I agree that 20 years ago, the above musings might be regarded as a bit over the top. But given today, they are if anything cautious and conservative. Remember the body-armored storm troopers frog-marching innocent people – women and kids – out of their own homes at gunpoint? No warrant. No probable cause. They had the guns, the authority. That’s all they needed.

Now, they will have a new tool in their kit.

V2V will also facilitate tax-by-mile and “congestion pricing.” The former would replace anonymous, pay-as-you-go motor fuels taxes with in-car monitoring of how many miles you’ve driven, your debit account dunned accordingly (and automatically). The latter would hit you with variable-rate dunning depending on when and where you drive. Such a system is already in place in the UK. If you want to drive during certain times (rush hour) or to a certain place, you are charged a special (higher) fee as an incentive to not drive at those times or to those places. 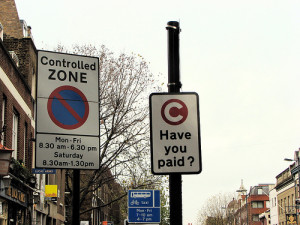 It goes without saying, of course, that the latter-day Zils of the Dear Leader class will not be subject to such controls and restrictions. Just as the Dear Leader’s armored, 6,000 pound, V-8 Cadillac does not have to sweat CAFE fuel efficiency regulations, neither will his entourage be hindered in any way by V2V. Neither will “law enforcement” – the notch down from Dear Leader class but still a very big notch above our class.

All of this is coming. It is already partially here. It will be all the way here soon. 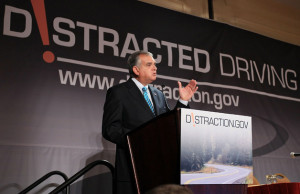 NHTSA claims we ought not to worry; that V2V will never be abused, that our comings and goings will not be monitored, controlled and taxed.  “NHTSA has no plans to modify the current V2V system design in a way that would enable the government or private entities to track individual motor vehicles,” a NHTSA spokesman said.

No one will force out us out of cars that don’t have V2V capability.

In another time, we might well have trusted such claims. To trust such claims today is to ask too much.

The atrocities already committed against our right to privacy, to anonymity, to freedom of movement and freedom from arbitrary, unreasonable searches are too well-known to trust yet another “just trust us” from government officials. 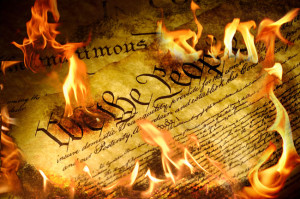 Secretary of Transportation Ray LaHood told the AP shortly after Barack Obama’s first inauguration: “We should look at the vehicular miles program where people are actually clocked on the number of miles that they traveled.” (News story here.)

If we don’t say no to the V2V mandate – strangle it in its crib with both hands around its neck before it learns to walk – we can expect to see the end of being free to go when and where we want to, how we want  – and without anyone knowing about it except those we choose to tell. It will be the end of the American love affair with the car.

And the beginning of a nightmare.