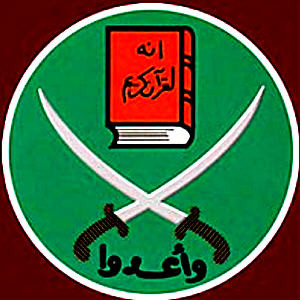 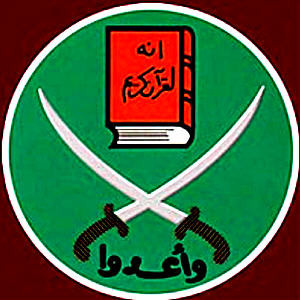 The U.S. State Department is refusing to comment days after it emerged that they ordered the Department of Homeland Security to give members of a Muslim Brotherhood delegation traveling to the United States VIP treatment so they could bypass airport security.

The story first emerged first appeared on Friday last week after the Investigative Project on Terrorism obtained a document (PDF) as a result of a FOIA request proving that Muslim Brotherhood members traveling through Minneapolis Airport, New York’s John F. Kennedy Airport and Dulles Airport were handed “port courtesies,” with the State Department telling the DHS to ensure the men “not be pulled into secondary upon arrival at a point of entry.”

After the influential Drudge Report picked up an Infowars article, the story went viral, but no explanation has been offered by the State Department as to why it afforded members of a group with links to terrorism special treatment allowing them to bypass airport security.

Although such treatment is commonplace when applied to visiting dignitaries affiliated with elected officials, the Muslim Brotherhood candidate Mohamed Morsi had not been elected president at the time of the visit in April 2012. One of the delegation had also been involved in a previous child pornography investigation in the United States.

Following its involvement in bombing police headquarters, the Muslim Brotherhood was declared a terrorist organization by the Egyptian government last month.

Could America’s security have been put at risk by people working inside the State Department? Earlier this month, retired U.S. Air Force Gen. Tom McInerney made the explosive claim that there were “at least 10 or 15″ Muslim Brotherhood sympathizers working for the State Department.

Whether that’s true or not, the story has prompted fury amongst Americans sick of being treated like terrorists by the TSA while the federal government rolls out the red carpet for people involved with a group that has actual links to terrorism.

Numerous news organizations, including Infowars as well as the Blaze and the New York Post, have contacted the State Department over the last 48 hours asking for clarification but no response has been forthcoming. According to the Post, “The State Department had no comment.”

Given the State Department’s disastrous public relations campaign in connection with the Benghazi scandal, we’re not holding our breath.