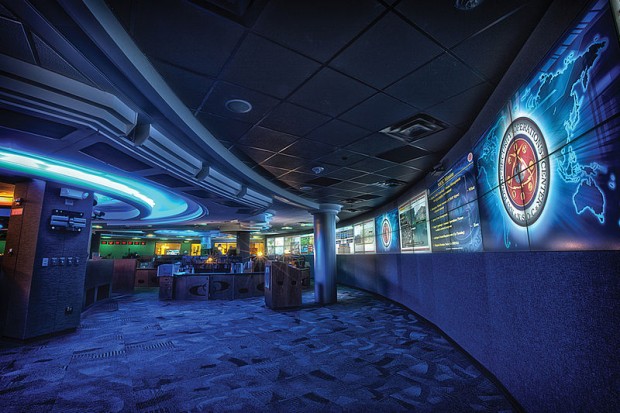 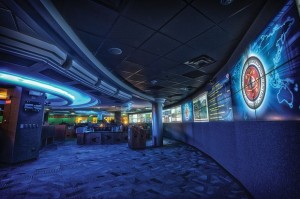 Legislators in Tennessee have introduced a bill that would ban the state from providing water and electricity to an NSA data center which is currently involved in building supercomputers designed to crack encrypted data..

The Fourth Amendment Protection Act, which mirrors legislation introduced in other states, would prohibit local and state agencies from “providing material support to…any federal agency claiming the power to authorize the collection of electronic data or metadata of any person pursuant to any action not based on a warrant.”

The bill also disincentivizes local companies from doing business with the NSA.

“We have an out of control federal agency spying on pretty much everybody in the world. I don’t think the state of Tennessee should be helping the NSA violate the Constitution and the basic privacy rights of its citizens – and we don’t have to,” said State Sen. Stacey Campfield (R-Knoxville), who introduced the bill. “This bill may not completely stop the NSA, but it will darn sure stop Tennessee from participating in unjustified and illegal activities.”

The bill’s language that bars government utilities from providing water and electricity to the NSA is crucial because Tennessee is home to the Multiprogram Research Facility (MRF) located on the East Campus of the Oak Ridge National Laboratory. Inside this facility, NSA researchers are currently working on building supercomputers able to crack encrypted information which is set to be stored at the NSA’s newly built mammoth data center in Bluffdale, Utah.

Recent revelations by whistleblower Edward Snowden confirmed that the federal agency is also working on an encryption-cracking quantum computer capable of “owning the net.”

Cutting off water and electricity to the facility would obviously prevent the NSA from being able to power and cool its huge network of computers and other equipment, rendering the facility obsolete.

Similar to legislation recently introduced in the state of Washington, the bill would also make it illegal for public universities to serve as NSA research hubs or recruiting grounds while also making information gathered by the NSA without a warrant inadmissible in state court. Lawmakers in Arizona, Indiana, Oklahoma and California are also considering similar bills.

“The main thing to understand is that this bill denies the NSA material support from the state, and that includes state universities. People are going to be upset because they see value in Oak Ridge. But this legislation only bans material support to those activities which are part of the warrantless mass-surveillance that the federal government has been engaging in, and not everything else,” said the Tenth Amendment Center’s Mike Maharrey.

“The bottom line is that the people of Tennessee don’t want the NSA consuming massive amounts of their resources so the agency can spy on them, and pretty much everybody in the world too. It has to stop,” he added, stressing that legislative action across the country was not merely symbolic and was part of an effort to create a roadblock that will force the federal government to dial back NSA spying.

Heroes Force People to Dig Up Their Gardens