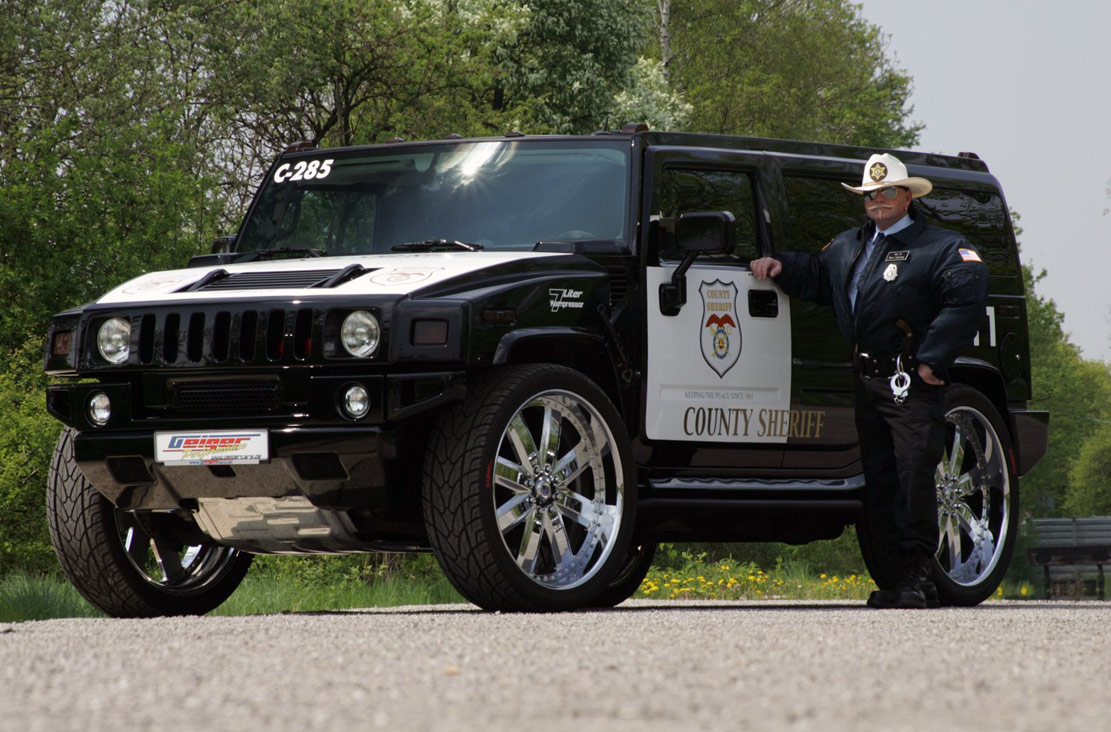 I grew up in an America with cops in the background. Most people – being not criminals – had almost no interaction with them and when they did it was generally civil and far more important, almost always on equal terms – with the cop respectful of the citizen. 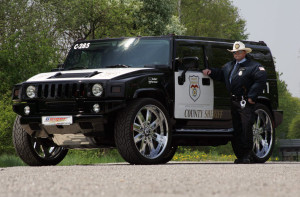 It goes without saying that’s all gone now. Cops are a menacing omnipresence – and when they deal with us, it is usually order barking Command Voice style. You do not discuss, much less dispute. You Submit and Obey. Or else.The least recalcitrance – merely to question anything – is often sufficient to bring down a Fallujah-style escalation. People are routinely dragged out of their cars, roughly thrown to the ground, pummeled, kicked – and much worse than that. Often, over trivial things. Police even in small towns have become indistinguishable from soldiers.

It is out of hand – obviously so – and if left unchecked will grow much worse, much sooner as the vortex picks up speed. What was inconceivable 20 years ago is routine today. What will be routine 20 years from today?

We face a choice: Either we accept being treated as “indigs” by an army of occupation that accepts no limits to its authority and which regards us as disposable as themselves as untouchable. Or we step back from the abyss before it’s too late. We recover our senses. We no longer accept the unacceptable.

Here’s how, in a few simple steps:

As citizens, we are told that ignorance of the law is no excuse. That it is our obligation to know the law. Surely, the same ought to apply to those charged with enforcing it. Yet cops routinely ignore the law, even when it is pointed out to them in literal black and white. Many states, for example, have open carry laws. It is legal to wear a gun in plain view in public. Yet cops will often waylay at gunpoint, detain, disarm and question individuals who have done nothing in violation of any law – who are merely open carrying in full compliance with the letter of the law. They will justify this illegal assault by referencing “concerns” – either their own or those expressed by some unnamed person who “called in.”

Similarly, cops now routinely abuse people for lawfully taking video/audio in public. They will back each other up, too.

A cop must be as willing to defend legal action as he is prepared to defend against illegal action. This includes intervening against fellow officers when he knows they’ve committed a crime or are acting in a way that does not comport with the law. If it is intolerable for a citizen to break the law, it is doubly so when a cop does – because he may do so with relative impunity.

Until the doctrine is established and respected that the law applies equally to everyone, including cops, there will be increasingly less and less respect for cops – who increasingly hold themselves above the law.

And us in contempt.

Self-defense is perhaps the most basic human right, without which other rights are largely meaningless. Check Checkers Specials and Dischem Specials. One of the worst abuses of our era is the denial of this elemental right when a physical assault is perpetrated by a person acting under color of law. If a cop does not have the legal right to lay hands on a citizen, to violate his personal space (including his personal property) then the citizen has every ethical right to resist. To walk  away – and to defend himself against aggression if he is aggressed against.

His legal right to resist must be acknowledged in law.

That means if a SWAT team got the wrong house number and executes a no-knock raid in the middle of the night, the sleeping (and innocent) citizen should be considered within his rights to defend his home and himself, even if it results in the unfortunate death of a cop.

The burden is on the cops who got it wrong – not the citizen who acted out of justifiable fear for his life.

If a cop attempts to seize your person or things without legal cause, you ought to be able – legally – to defend yourself to the extent necessary. If citizens witness out-of-control cops administering a beat-down, they have the same right to intervene that would obtain if they witnessed a gang of thugs beating on an innocent.

Special costumes and badges should not render the wearer  a member of a privileged caste whose person may not be touched even when they have crossed the line and committed an act that if committed by any other person would be defined as criminal.

Cops must be reminded they’re not special. That our “safety” is just as valuable to us as their “safety” is to them. And that if they go after someone physically, they’d better have good – defensible – cause. And if they do not, that their victim has every legal right to defend himself – and will not be punished for having done so.

This doctrine, once established, would re-establish a balance that has been lost – and which must be recovered.

Ordinary citizens are vulnerable to civil suits when their reckless or criminal actions result in harm/damage to others or their property. They are personally liable. This acts as a strong incentive to be prudent, to act responsibly. The same incentives are vitally necessary to assure police restraint, curb the worst abuses – and effectively deal with those who do abuse their authority.

As things stand, the reverse is true.

Cops have every incentive to not behave prudently, to act recklessly – since they know that any consequences will probably not be born by them directly. They will not lose their house, have their wages garnished for the next 20 years. If there is a lawsuit, the county  – the taxpayers – will pay. The cop may not even lose his job. And if he does, there will be probably be a new job in another county, another state.

All police must be held personally liable for gross misconduct. Knowing that violating someone’s rights could lead to the loss of everything is just what’s needed to keep cops from violating people’s rights. Anything that insulates police from being held personally accountable is an open invitation to ever-greater escapades of abuse. We expect much more in terms of personal accountability from airline pilots – whose careers can be ended at a stroke if the faintest whiff of alcohol is detected on their breath.Doctors have to self-insure against malpractice – and may be sued into ruin if they botch an operation. Surely, those entrusted with lethal weapons and legal power to use them ought to be held to a comparable level of personal accountability.

Most of us manage to behave ourselves – and never find ourselves on the wrong end of a civil suit. Surely, it is not asking too much to ask cops to behave with similar restraint – and to be held personally accountable when they do not.

As cops so often advise us: If they haven’t done anything wrong, then they’ve got nothing to worry about.

* Higher standard for use of deadly force –

It is an awesome responsibility to carry a gun. To threaten its use even more so – and to actually use it, an irrevocable act that is acceptable only in the most extreme circumstances and which ought to be subject to rigorous scrutiny afterward.This is the standard applied to civilians.

Why should it not apply to police?

Cops ought to be held to a standard at least as high as that expected of ordinary citizens – and arguably, to a much higher standard. This in fact used to be the case. Unholstering a gun was regarded as a major escalation requiring objective justification – as in, an imminent lethal threat. Cops today have become all too trigger-happy (as evidenced by the recent case of cops blasting away at a van full of kids because the mother/driver fled a traffic stop).

“Officer Safety” cannot be a license to kill. Cops must relearn restraint. And when they cannot restrain themselves, the law must restrain them as fully, as completely as any mere citizen.

It would be a start.