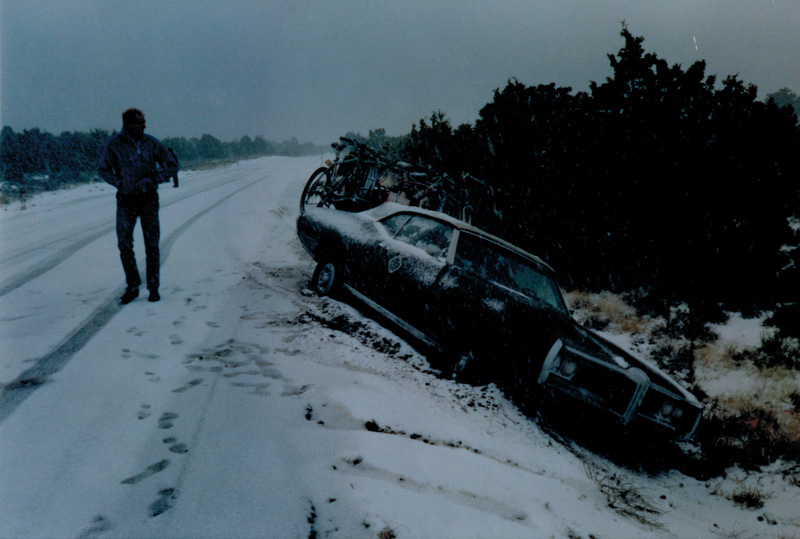 Ever wonder why muscle cars – and RWD performance cars generally – suck in the snow? It’s not the rear-wheel-drive so much that leaves you spinning your wheels. 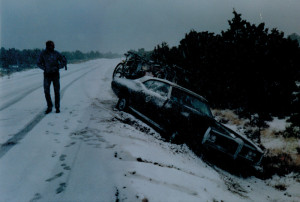 They’re wide – which is just what you want for putting hp to pavement when the pavement is not covered with snow. But when the road is covered with snow, wide tires are the worst tires – if you want to get where you’re going. They compress – and ride on top of – the snow. And thus, you slip and slide and go nowhere.

The old VW Beetle was great in the snow – despite being rear wheel drive. Because it had “pizza cutter” tires – tall and skinny. They cut right through the snow – and thus, you kept moving (usually). Same principle applies to 4WD truck or SUV, incidentally. People sometimes mistakenly fit (or order) these vehicles with the fattest tires that will fit the rims on the theory that they’ll do better in the snow. 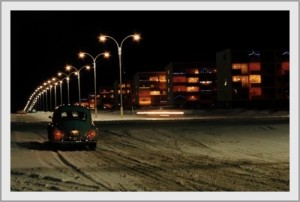 Instead, they do worse.

There are other negatives associated with fatter/wider tires you ought to take into account, too. For instance, they increase rolling rolling resistance and add weight to the vehicle – both of which make the car slower and thirstier.

Here’s another: You take your car in for service because the “check engine” light has come on. The shop fiddles with it for awhile and sends you on your way – $70 lighter in the wallet. The light’s off as you leave the parking lot – but a few miles down the road, it lights up again. Has the problem recurred? Nope. More than likely, it was never fixed in the first place. The shop may have simply plugged into your vehicle’s Onboard Diagnostics (OBD) port and, using their scan tool, cleared the trouble code (car computer-speak for one of the car’s sensors telling the central processing unit that a fault has been detected) and reset the system. The light goes out – temporarily. But it will come back on if the underlying problem hasn’t been addressed. 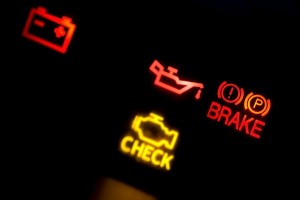 If this happens to you, it’s a clue that nothing was actually repaired. It is possible that another problem triggered the “check engine” to illuminate. But assuming the first problem was actually dealt with – and assuming the car was test driven by the shop after the repair – to make sure the problem they allegedly identified and repaired was in fact the problem (in which case, the “check engine” light should not have come back on) the odds are the shop is either incompetent or dishonest. You’ll know they are for sure if, when you bring your car back, they don’t agree to find/fix the problem for free – or offer to refund the money you’ve already paid.

Always check the oil level after you’ve had your vehicle’s oil changed by someone else – especially if that someone else is one of those quick-lube chains or a big box store’s automotive service department. The rule goes for dealers, too. Remember what The Gipper (Ronald Reagan, for you millennials) said? Trust – but verify. 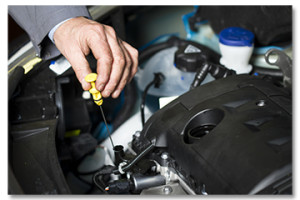 Unlike you – or me – when a volume place (that’s a quick-lube joint or a dealership) does an oil change, they very often dispense the fresh oil into the engine not bottle by bottle but via a “gun” that shoots a prescribed amount (hopefully, the correct amount) into your engine. There are several ways for this to go wrong. The tech – who might be in a hurry or just not care – could shoot in too little. Or too much. It’s easy to do, especially if the tech is in a hurry – and at quick-lube places and chain stores (and sometimes, dealerships) they are very often in a hurry – because volume is how they make their money.

It’s a lot easier than getting it wrong when the car takes 5 quarts – and you have five quarts in individual quart bottles sitting on your work bench.

Sometimes, the tech will forget that your particular car has the optional V-6 (which takes more oil, typically) than the base four cylinder engine your car might have come with. Or, he assumes the reverse. Either way, it’s bad news for your car – and for you. And once you’ve driven away, it’s also your problem – because you can’t prove the oil deficit (or surplus) was the result of the technician’s error – even if you know it was. In court, it’s He said/She said – hearsay. The shop can claim your engine leaked out the oil. Or point to some other caused. Good luck proving them wrong. 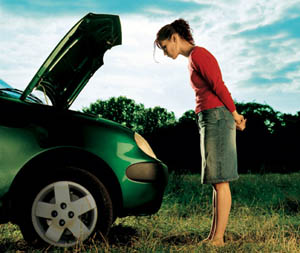 But if you check the dipstick before you leave the joint – and catch the problem then – you’ve not only caught them red handed, you’ve just saved yourself a lot of trouble. Instead of major engine damage resulting from driving around with a half-empty (or over-full) crankcase, all you’ve got to do is correct the level there and then. Before something blows up.

And before you’re left holding the bag.