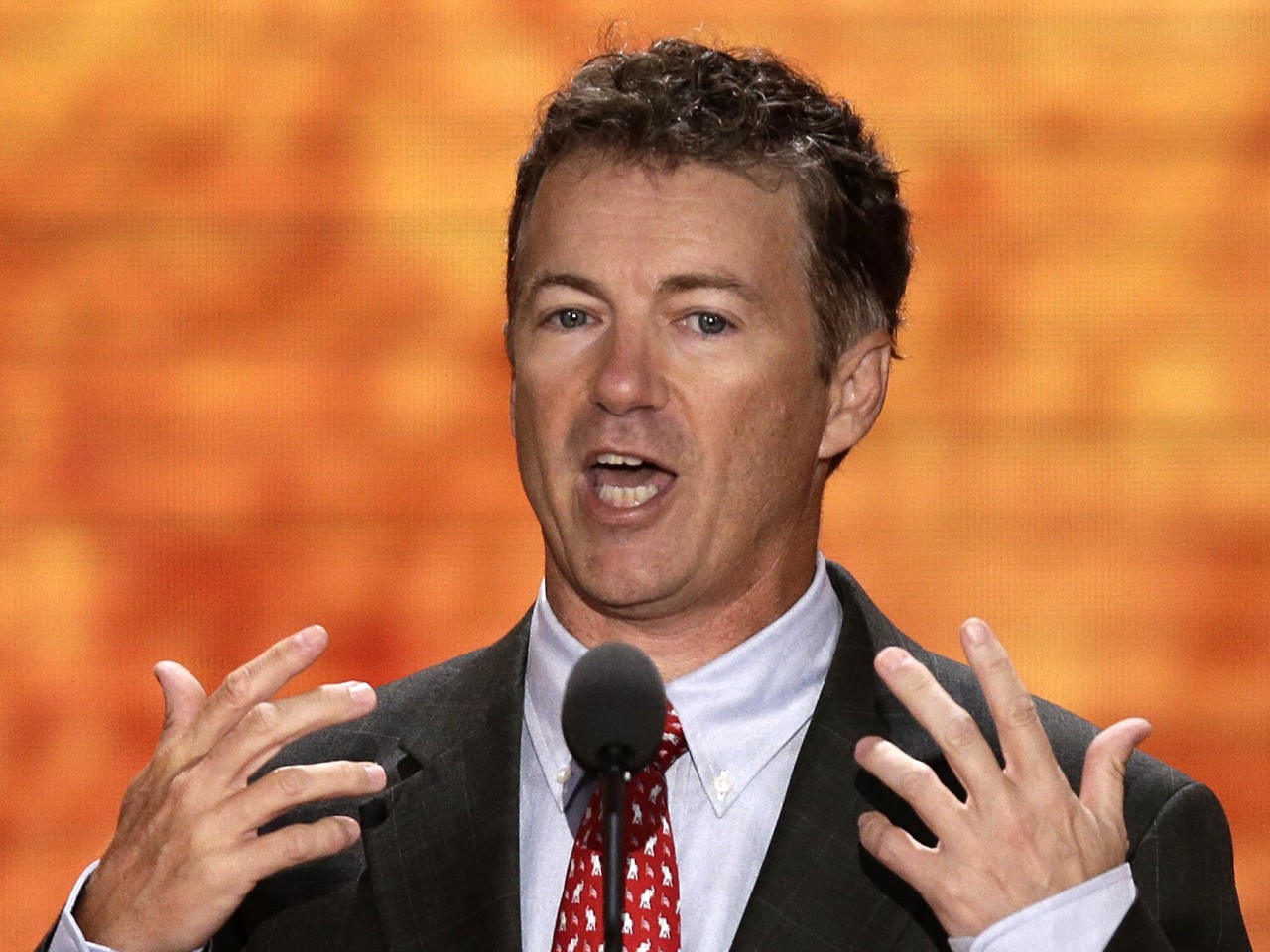 Rand Paul is one of them. 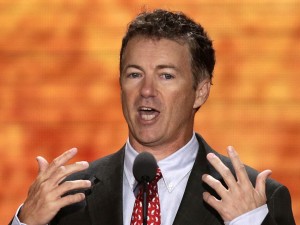 Maybe they got to him. Maybe they have the negatives. Or maybe he was just never one of us, no matter how much some of us may have hoped he might be. It doesn’t matter why. What does matter is that Rand Paul has added his voice to the lunatic neocon warble that could very well lead the world to a nuclear war over . . .  Crimea.

Why the ruckus? Power politics, of course. There is oil in them thar hills, for one. Well, natural gas. Lots of it. Oceans of it, in fact. All set to be sold to Europe via Gazprom for other-than-dollars. This is an unequivocal shot across the bow to the Petro-dollar’s puppets in the Offal Office and on Capitol Hill cannot abide. They went Medieval on Saddam – and then, Muammar – for precisely this reason and for no other reason.

And will do so again.

The United State (singular on purpose, in the interests of accuracy) would be wrecked if any major player got away with trading energy without trading it for dollars. Putin threatens to do this. Ergo, Putin must go. Crimea is merely the excuse. Obama, et al, care as much about the people of Crimea as if they do about the people of Nebraska – which isn’t much, in case you hadn’t noticed. The irony is the people of Crimea are in no danger from Putin. By a margin of more than 90 percent, they have endorsed a peaceful Anschluss. Like it or not, they like Putin – and Russia. Why is it Rand Paul’s business – or any American’s business – to tell them otherwise?

The problem – for you and me and everyone else caught in the middle of this maelstrom – is that unlike Saddam or Muammar – Vladimir does have weapons of mass destruction. The real deal, too. Not a handful of  low-yield first-gen atomic M80s, either. And he has the means to send them our way, if he’s provoked. He has missiles and submarines, just like “we” (i.e., the US government) do. Ever take a gander at a Typhoon Class ballistic missile sub? Apparently, Rand Paul has not done so. This boat can carry 20 nuclear missiles, each fitted with multiple nuclear warheads. Just one of these boats could – theoretically – lay waste to most of North America. Russia has several such boats. Plus land-based missile. Plus airplanes as good as “ours.” Plus an army that’s probably better than “ours.” The last idiot who under-estimated the Russian Army didn’t end up too well.

This – and the fact that a serious white person (as they say in South Boston) such as ex-KGB Colonel Putin holds the launch codes ought to give a sane person pause.

It was thought – briefly – that Rand Paul was sane.

Clearly, he is not.

In a just-published Time article, the son of the usually-sensible Ron Paul writes: “It is America’s duty to condemn these actions in no uncertain terms. It is our role as a global leader to be the strongest nation in opposing Russia’s latest aggression.” Italics added for obvious – depressing – reasons.

“Putin must be punished for violating the Budapest Memorandum, and Russia must learn that the U.S. will isolate it if it insists on acting like a rogue nation . . .Vladimir Putin’s invasion of Ukraine a gross violation of that nation’s sovereignty and an affront to the international community.”

Except Putin did not invade Ukraine, the people of Crimea voted overwhelmingly to join Russia (self-determination, anyone?) and the “international community” is a rhetorical fiction deployed by warmongers like George W. Bush, Barack Obama and – now – Rand Paul.

Regardless, he’s given all of you fair warning. In the immortal words of The Chimp:

Fool me once, shame on… shame on… won’t get fooled again.