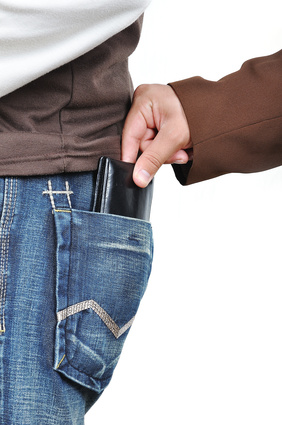 Most of us would probably be ok, money-wise . . . if the government weren’t constantly taking so much of our money. Even when you try to live frugally, government makes life almost impossibly expensive. I’ll give you an example, True Story-style. 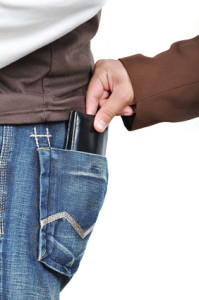 Almost exactly ten years ago, I bought a used 1998 pick-up truck for $7,200. The truck was paid off the day I bought it (in cash) but government has me paying on it to this very day. I’ll be paying the government for the temporary and conditional use of this vehicle – none of us ever gets to own anything –  literally forever.

Well, until the truck falls apart – or I do. Whichever occurs first.

The sum is not small.

Anyhow. The tax on my truck is based on its “book value” – a largely arbitrary number issued by the National Automobile Dealer Association – very much of a piece with the way real estate assessors arbitrarily decree the home you think you own to be worth “x” dollars, for purposes of the Temporary and Conditional Use Tax on that. 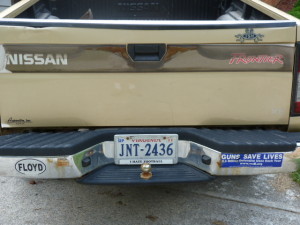 I tried to limit the damage – what I “owe” – by purchasing a used vehicle; one that – at the time of purchase – was under five figures. Even so, the Temporary and Conditional Use Tax is still about $100 annually, even today.

People who buy a new vehicle really get stomped. The Temporary and Conditional Use Tax on a new/recent model vehicle with a “book value” of $30,000 or so is typically several hundred annually . . . for years.

If that were the end of it, it might not be so bad. But – as anyone who owns (allegedly) a vehicle knows – it’s far from the end of it.

Next up, Annual Conditional Possession Tax – aka, vehicle registration.

Ever look into the etymology of register?  It derives from reg – as in king. As in: The King’s Stuff. Not your stuff. The king will allow you to possess whatever it is for a period of time – provided you pay for the privilege. You therefore are required – forced, never forget – to hand over a certain sum every year in order to conditionally (and temporarily) possess the vehicle. If you do not, in many areas, the government claims legal authority to simply take the vehicle. Even if it is not driven. Even if it is in your (ahem) privately owned parking spot or garage.

So much for private – and property, for that matter. 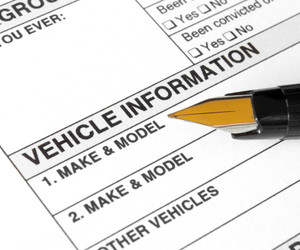 Well, they demand about $60 every year to “register” the truck. There goes another $600 – so far. Remember: These tithes at gunpoint are perpetual. There is no end to them, ever – not so long as you live and wish to perpetuate the fiction that you own anything.

The government also forces me to have the truck “inspected” for “safety” each year. It doesn’t matter that I – not wanting to die or cause others to die – keep up with maintenance, check the brakes and tires and don’t need an air gun-wielding goon to confirm for me that the truck’s “safe” to drive. That’s just the cosmetic flapdoodle, the stuff they tell you to make it go down smoother. Just like the Motorists Tax – aka, traffic fines – the issue is the money, above all.

In this case, $20 a pop – per vehicle, mind – every single year. There’s another $200 down the gullet of government (these past ten years; more yet to come).

The Big One, though, is insurance – perhaps the greatest Long Con (next to inflation) yet invented by government. And it is government’s con – notwithstanding that insurance companies are nominally “private” concerns. Because they use government to filch your pockets – and the two of them tag-team us at every opportunity. The only thing “private” about insurance companies is the profit they make off our hides. 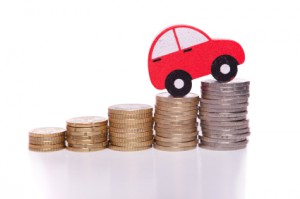 Though I’ve not incurred so much as a penny’s losses to these corporatist mafiosi, they make me an offer I can’t refuse each and every year – with government serving as their Luca Brasi in the event I need convincing. Despite a perfect DMV record (thanks, V1) with not so much as a jaywalking ticket to my credit in years – and no accidents at all – they still tune me up for about $250 a year(that’s just for the ’98 truck; I have another truck, plus several motorcycles).

And that’s for a worthless (to me) policy that only covers damage I might do to someone else. If someone else actually hits me, I lose. My truck is not “covered.” 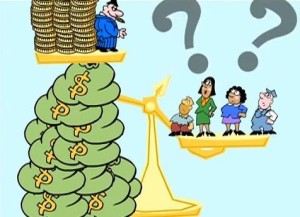 $4,800 – to “own” (and be allowed temporary and conditional use of) an almost 20 year-old truck I bought used ten years ago for $7,200. Put another way, government has hit me up – just to date – for an amount equivalent to about 70 percent of the price I paid for the truck. If I hold on to the truck for another five years or so, government will have cost me more than the truck cost me.

Don’t forget: You and I are paying all these various forms of tributum using funds that have already been decimated by government before we ever laid hands on the increasingly worthless scrip. Federal/state and Socialist Insecurity – poof! – there goes 28 percent right off the top. More, if your are “rich” – though such specimens are increasingly hard to come by.

Maybe it’s time we pinched back…