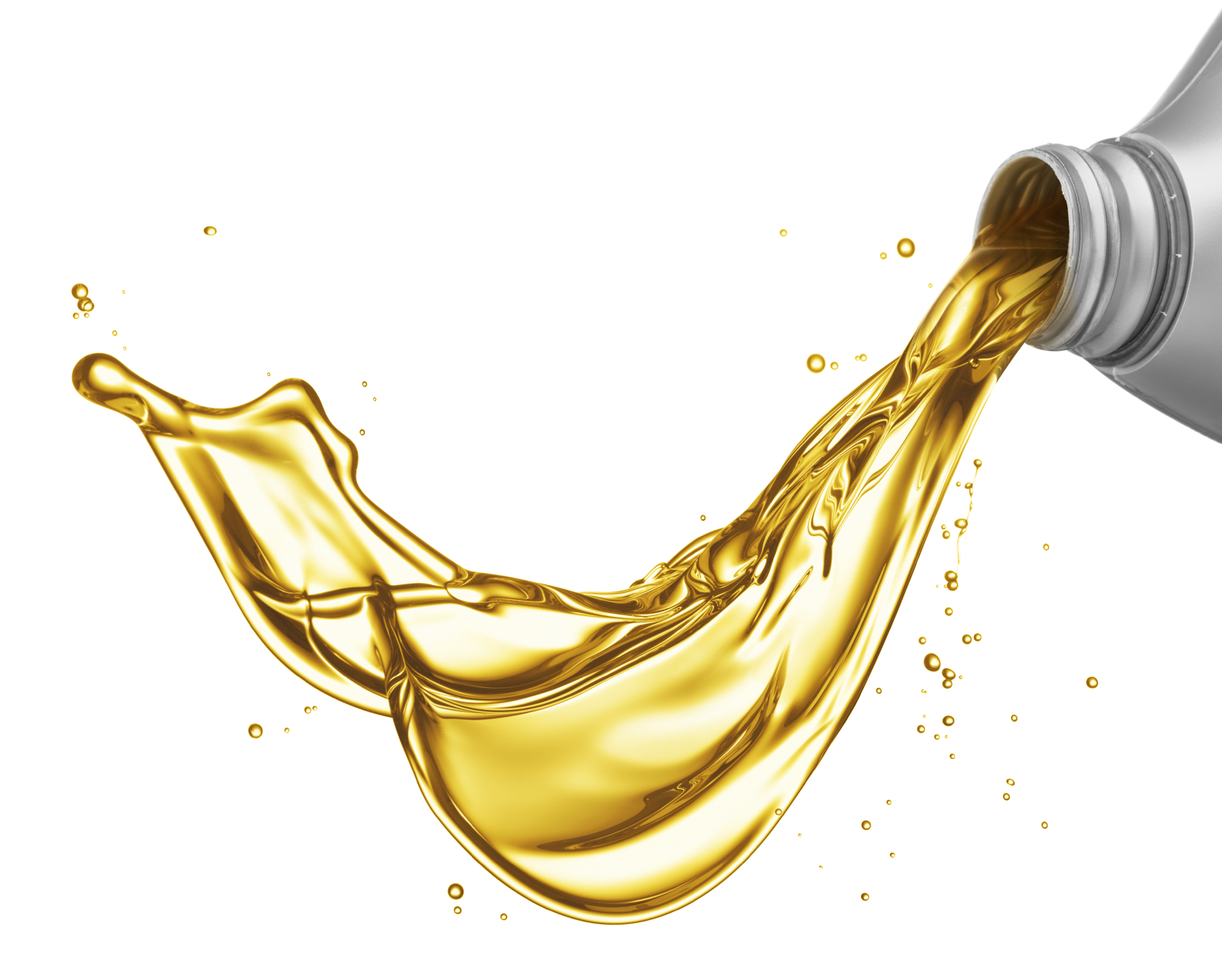 They tell us inflation – the benign-sounding word used to euphemize the deliberate devaluation of our money by simply creating new money (pieces of paper) out of thin air and flooding the economy with it – is “only” running about 2 percent of so annually. 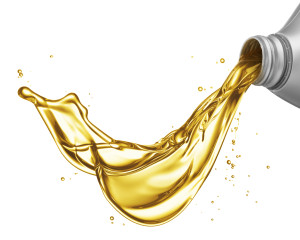 If so, why has the cost of a quart of oil gone up by, oh several hundred percent?

I’ve done a lot of oil changes over the years. A quart of high-quality non-synthetic oil cost less than $2 a quart when I was in college in the ’80s. That same quart of oil today costs three times as much.

Synthetics – the run of the mills such as Mobil 1 – cost closer to $9 a quart. If your car craves the top-of-the-line stuff, like Amsoil, the hit per quart is going to be over $11 a quart (see here if you dinna believe me).

And of course, you’ll need a filter to go with the oil. The decent ones cost about $10 per. 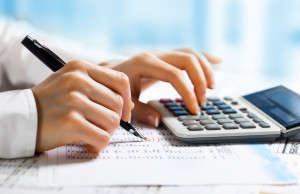 So, assuming the typical car engine’s five quart capacity, an oil change today will cost you anywhere from $35 or so on the low end (decent quality, non-synthetic oil bought on sale; middling quality filter) to $70-plus if you use the good stuff.

This also assumes you do it yourself, of course.

But is the cost real?

That is, are we talking about an actual increase in the intrinsic value of the items in question? Or are we talking about a decrease in the purchasing power of our money – aka inflation? Luckily, the same monopoly at gunpoint that manufactures money out of thin air – the legalized mafia called “government” – also provides an excellent way for us to gauge its slow-drip attenuation of the value of this manufactured money: The Bureau of Labor Statistics’ Consumer Price Index/Inflation Calculator (see here). 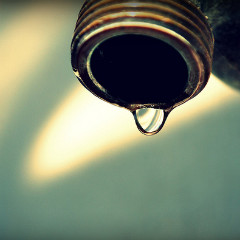 That $6.75 per quart I just paid? Filtered through the government’s own calculator – which probably fudges in its favor egregiously – that sum is equivalent to $3.37 in 1988 Fed Funny Money. But – as I or anyone else who was doing oil changes back in ’88 will gladly tell you – a quart of oil back then cost about $1.50. The current real price – what it costs us to buy with our constantly worth-less dollars – is therefore about double what it was when I was in college.

But the oil itself doesn’t cost more. The price is simply higher – reflecting the diminished value of the paper “notes” we’re compelled to use as a medium of exchange.

This epic fraud is all the more brilliant for being oleaginous. People don’t realize they’ve been fleeced. After all, they have the same (numerically) dollars in their wallet or their savings account. These dollars just seem to purchase less and less each year. People sigh. They accept this as a normal, natural part of life. But it is neither normal nor natural.

There’d be outrage – and in short order, a violent defensive response – if people came home and noticed things missing from their homes. Not the occasional robbery – but regular, almost daily pilferage. If it became literally impossible for them to hold onto their stuff because someone kept breaking into their homes and helping himself to their stuff. In such a case, of course, people have recourse. They can deadbolt their doors, install security measures – even hire armed guards. It is possible to defend against ordinary theft. 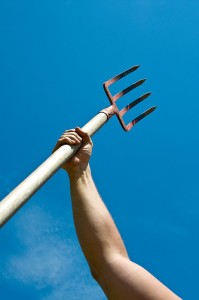 It is not possible to defend against the hidden thievery of inflation. No one comes into your home. Your bank account is not obviously debited by some unknown malefactor. You still appear to have the same number of dollars. It just takes more of them to buy “x” than it did previously. This is not perceived as theft – and so people are blase about it.

Ingenious. Fleece the sheep without them even being aware they’ve been fleeced.

And: It’s both theft and a tax – because the theft is done officially, under the color of  law. You cannot escape it – or defend yourself against its depredations. You must simply accept that whatever value you have accumulated in the form of these “notes” issued by the government’s monopoly bank are going to decline in value over time.

They use inflation to “stimulate” consumption rather than conservation. It makes sense. Why not spend it now, since it will be worth less (buy less) later?

This is why most of us spend our lives trying to avoid drowning – so to speak – rather than ever reaching the safety of shore (financial security). 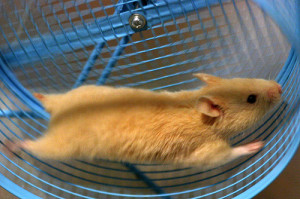 We run faster on the Gerbil Wheel – work harder in order to accumulate more paper money, in order to maintain the former level of purchasing power, constantly ebbing away. This amounts to the same thing as attempting to bail out a sinking ship by grabbing a bigger bucket.

But the water keeps on rushing in.

Or you can accept material diminishment. The gradual – eventually obvious – reduction in what your money buys. Cadbury Creme Eggs that are one-third as large as they used to be – but the price is still the same. Twelve ounce pounds. It now seems normal to spend $50 to gas up an economy car – and $6.75 for a quart of oil.

It’s not Weimarian – yet. The question is – when will it be Weimarian?

It sure feels as though it’ll be sooner rather than later.

If MPGs Were Really the Reason